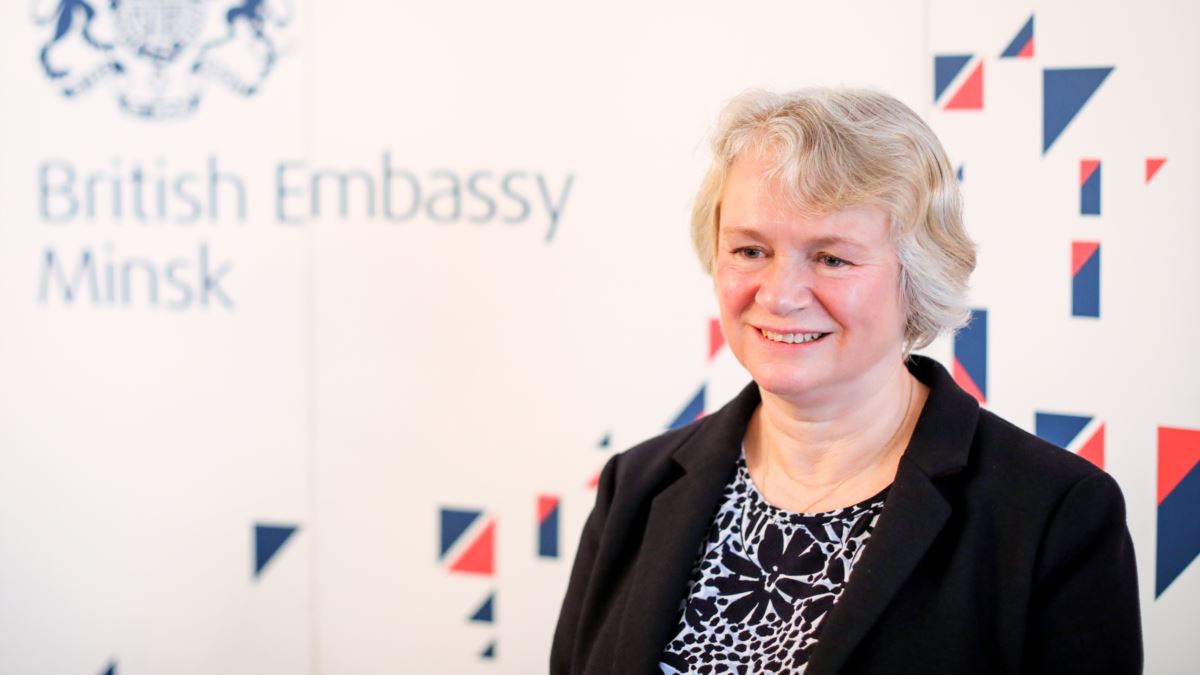 Britain has recalled its ambassador to Belarus, joining a growing number of European countries who have pulled their diplomats amid the continuing impasse over the August presidential election in Minsk.

Foreign Minister Dominic Raab made the announcement late October 9, saying the move to recall Jacqueline Perkins was made in protest at Minsk's expulsion of diplomats from Poland and Lithuania.London's recall of its ambassador follows similar moves by Bulgaria, the Czech Republic, Slovakia, as well as Poland and the three Baltic states.

🇬🇧 condemns Belarus’ decision to expel Polish & Lithuanian diplomats. Completely unjustified and will only isolate the Belarusian people. In solidarity, we are temporarily recalling our Ambassador for consultations on the situation in Belarus

Opposition leaders and some former Belarusian election officials, however, say the tally was rigged in Lukashenka's favor, and have called for new elections, something Lukashenka has refused to endorse.

Some countries have declared Svyatlana Tsikhanouskaya, the opposition leader who fled to neighboring Lithuania after threats against her family, to be the rightful winner of the August election.