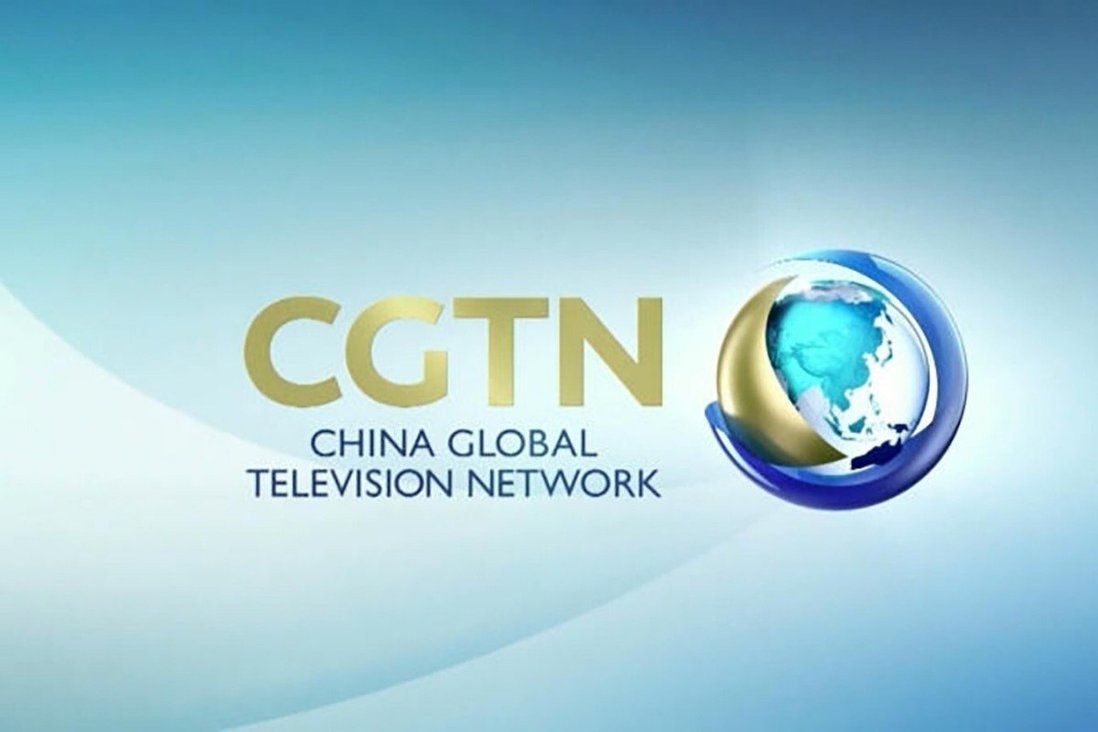 British authorities have revoked the broadcasting licence for Chinese state-owned news channel China Global Television Network (CGTN) after the national regulator found that it was wrongfully held by a separate entity.

The Office of Communications (Ofcom) ruled that Star China Media Limited (SCML), the registered licensee, did not have control over the licensed service.

“None of the employees involved in CGTN’s decision-making, or day-to-day running of the channel, appear to be employed by SCML,” Ofcom said.

SCML did not have editorial oversight for programmes broadcast on CGTN’s English-language channel in Britain, the regulator found. In a statement, Ofcom said “licence holders cannot be controlled by political bodies”.

The decision comes amid rising tensions between Britain and China. On Tuesday, the House of Lords voted to pass an amendment to the trade law, which could force the government to reconsider trade deals where the consignee has been found by British courts to have committed genocide. Lawmakers said the amendment was aimed at China’s alleged abuses of Uygurs in Xinjiang.

CGTN is operated by China Central Television (CCTV), under the Publicity Department of the Chinese Communist Party. The network is broadcast in more than 100 countries.

Ofcom said it rejected an application to transfer the licence to a separate entity called China Global Television Network Corporation (CGTNC), because of missing documents in the application submitted, but also because of its state ownership.

“CGTNC would be disqualified from holding a licence, as it is controlled by a body which is ultimately controlled by the Chinese Communist Party,” the regulator said.

“We expect to conclude separate sanctions proceedings against CGTN for due impartiality and fairness and privacy breaches soon.”

In 2020, the British regulator found that CGTN had breached Britain‘s broadcasting code for “failing to preserve due impartiality in its coverage of the Hong Kong protests”.

“We’ve provided CGTN with numerous opportunities to come into compliance, but it has not done so. We now consider it appropriate to withdraw the licence for CGTN to broadcast in [Britain],” Ofcom said.

Ofcom’s censure over the Hong Kong protests focused on episodes of The World Today and China 24, finding that coverage of the protest movement had been biased.

In its defence, SCML said the activists had not wanted to talk to Chinese or Mandarin-language channels and that viewers knew CGTN showed a pro-Chinese, non-Western view of world events.

Also last year, Ofcom upheld a complaint by former British journalist Peter Humphrey that it had aired a forced confession. It is yet to rule on a similar complaint from former British consular staff member Simon Cheng Man-kit.

“CGTN caused me a great distress when I had seen my forced confession on air after a day when I spoke out the truth,” Cheng wrote on his Facebook page.

On Thursday, shortly before Ofcom announced its decision, China’s foreign ministry said China had lodged “stern representations” with the BBC, Britain’s public broadcaster, accusing it of fake news in its coverage of the Covid-19 pandemic in China.

“The reporting is typical fake news with an ideological bias and creates a very bad influence,” the ministry said.

Steve Tsang, director of the SOAS China Institute in London, said the timing of Ofcom’s decision should not be seen as political because the regulator had given CGTN a reasonable right to comply, which the broadcaster had not taken.

“I don’t think there is any political angle to the timing. Ofcom doesn’t care about the wider political consequences. They have done it very slowly,” Tsang said.

“They could have suspended last autumn, but they realised it was a really drastic step for a broadcaster, so they allowed extra scope for CGTN to comply, which it has not done.”

He said the main harm to the network would be “embarrassment”.

“It is damaging in that it is hugely embarrassing. It may then send an example for other countries to review CGTN’s operations. It is also damaging in that CGTN has an enormous HQ in London,” Tsang said.