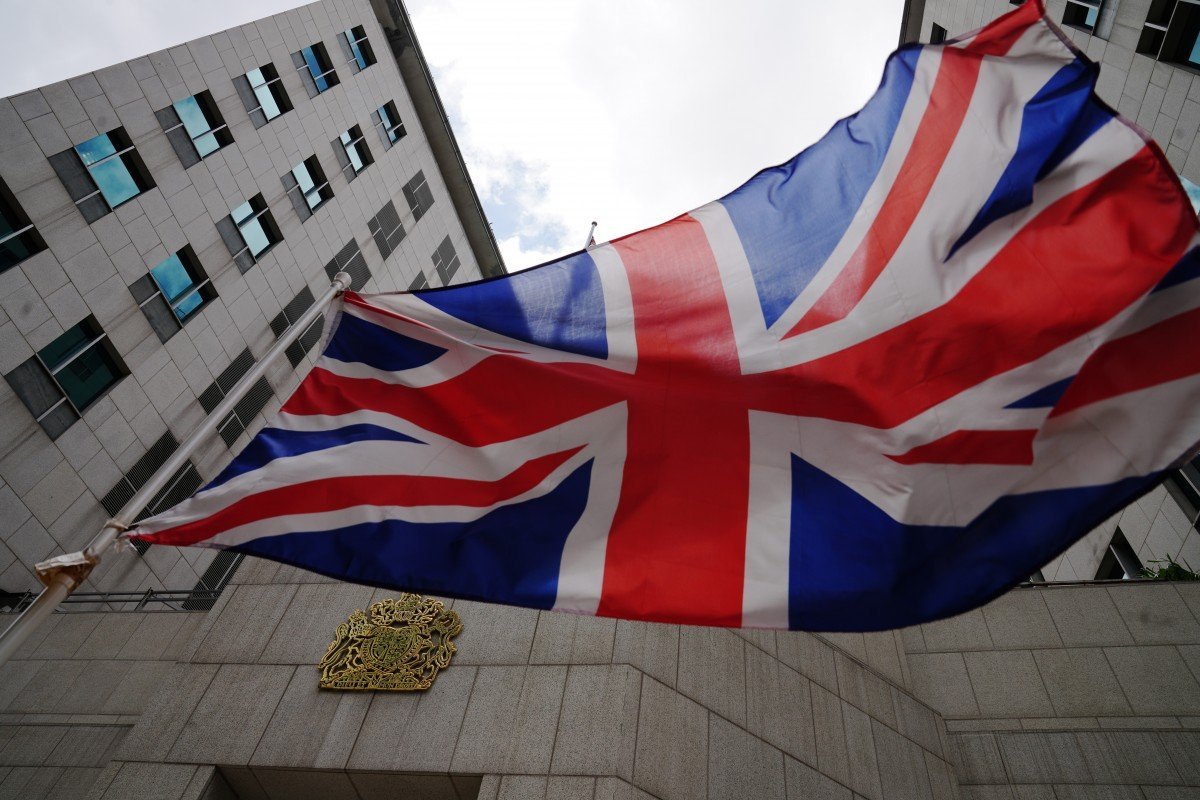 The British government is set to create a special class of visa next January for Hong Kong holders of BN(O) passports and their close family members as the first step in a new pathway to earning the right of abode in the country and full British citizenship.

There will be no cap on the number of British National (Overseas) passport holders allowed to participate, and applications will open on January 31, 2021, according to a statement issued by the UK Foreign, Commonwealth and Development Office.

More than one million people from Hong Kong could move to Britain in the next five years under the new visa scheme, including 500,000 in the first year, according to British media reports citing official estimates. 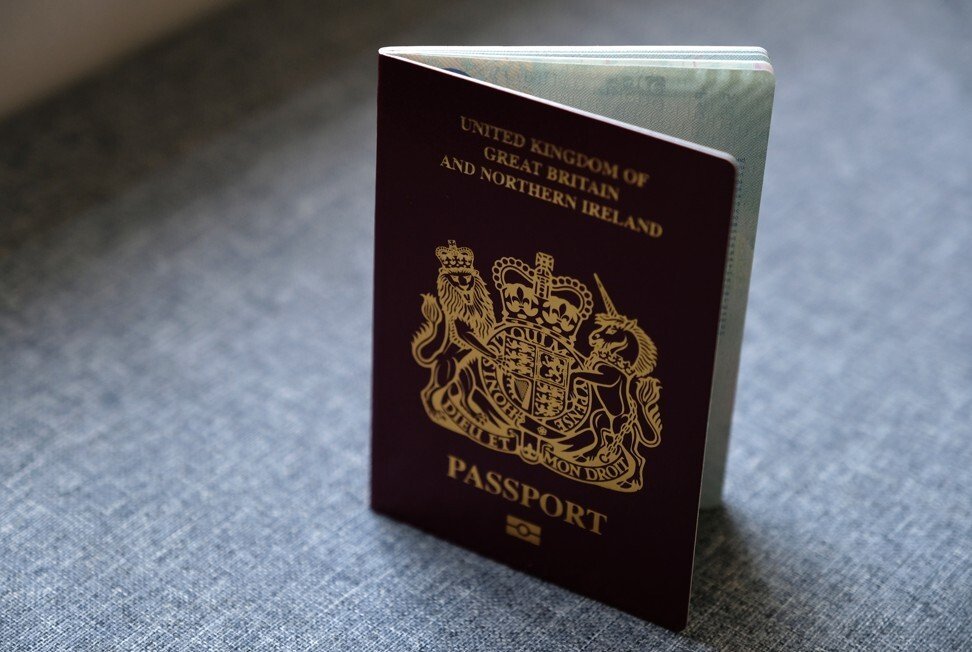 The new “Hong Kong BN(O) Visa” will allow the holder to enter and remain in Britain for an initial period of 30 months, extendable by a further 30 months, or a single period of five years, according to information on the British government’s website.

“You’ll be able to work and study, but you won’t be able to access public funds such as social welfare benefits,” a statement on the website reads.

Holders can apply to settle in Britain once they have lived there for five years. “After 12 months with this status, you can apply for British citizenship,” the statement says.

To be eligible, the applicant must have BN(O) status and “normally” live in Hong Kong or Britain, and must be able to accommodate and support him or herself financially in the country for at least six months. Those who are already in Britain can also apply locally.

BN(O) passports were issued to Hongkongers born before the 1997 handover, and under current rules, holders can visit Britain for up to six months, though the documents do not automatically allow them to work or live there. There are about 2.9 million Hongkongers eligible for BN(O) status.

In a statement, British Consul-General to Hong Kong Andrew Heyn said: “The imposition of the National Security Law on Hong Kong marked a clear erosion of the rights and freedoms for the people of this city.

“This new route to the [United Kingdom] is part of our commitment to the people of Hong Kong. The UK is ready to welcome BN(O) citizens and their dependants to the UK.”

In July, the British home secretary, Priti Patel, said China’s imposition of the sweeping, controversial national security law on Hong Kong had breached the Sino-British Joint Declaration – laying out the terms of the city’s 1997 territorial handover – and “could not be ignored”.

Patel said the BN(O) visa changes were a “proportionate response” to the situation, and “very generous”.

Ramon Yuen Hoi-man, from the Democratic Party’s international affairs committee, said he welcomed Britain’s offer, but reminded interested parties to be aware of charges from the National Health Service, which were higher than the visa fees.

He added that his group would now turn to urging the British government to consider creating options for Hongkongers born after the 1997 handover who have been excluded from the BN(O) scheme.

But lawmaker Ben Chan Han-pan, of the pro-establishment Democratic Alliance for the Betterment and Progress of Hong Kong, said he thought the new offer sounded like a “scam”, warning that Hongkongers who took advantage could face consequences.

“They have to be careful, because there could be a price to pay, as Beijing may roll out new countermeasures” in retaliation, he said.