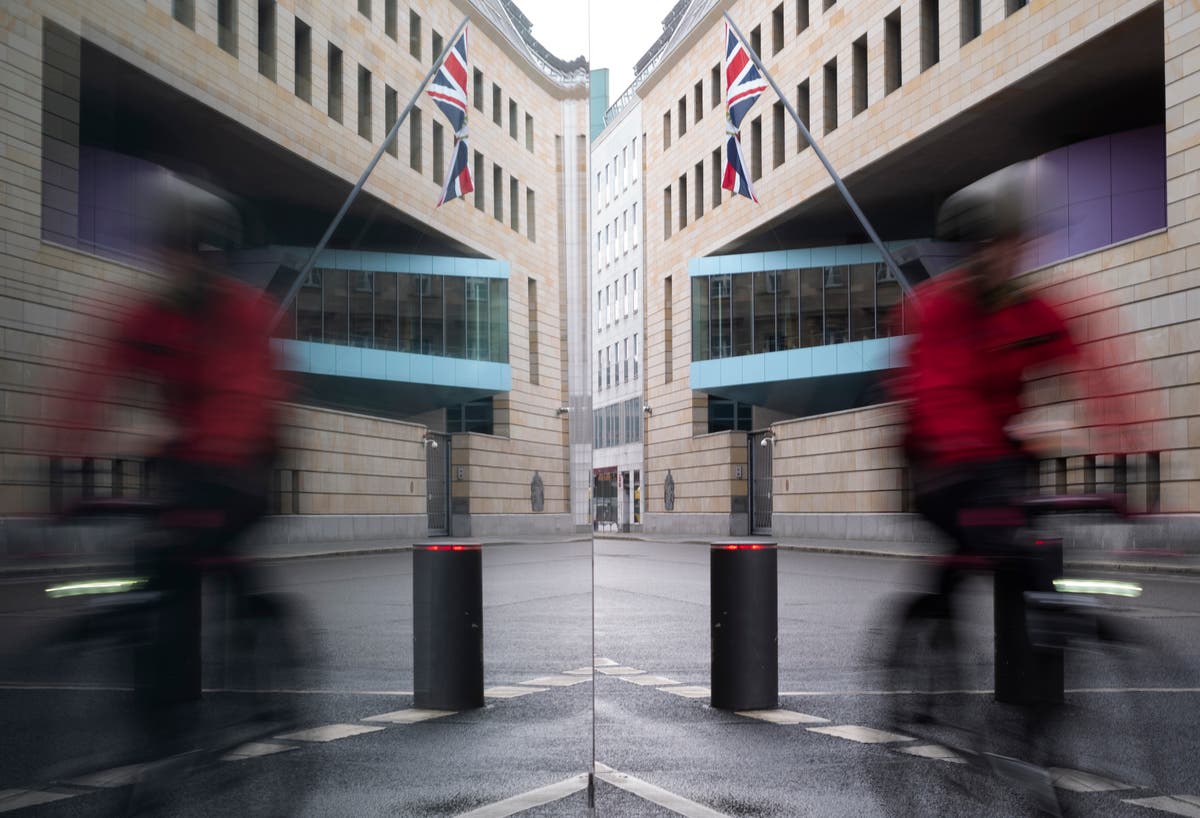 Embarrassment for UK if worker is proved to be foreign agent
A worker at the British Embassy in Berlin has been arrested on suspicion of spying for Russia, German prosecutors said.

The man, a 57-year-old British national named only as David S, was detained on Tuesday following a joint investigation by the British and German authorities. In a statement, the German Federal Prosecutor’s Office said he was suspected of selling documents obtained during his work at the embassy to a representative of a Russian intelligence service.

Mr S was arrested in Potsdam, near Berlin, by officials from the Federal Criminal Police Office in charge of the investigation, it added.

His home and workplace were swiftly searched. The prosecutor said Mr S, who is a locally-employed contractor rather than a diplomat, was suspected of having been working for a foreign secret service since last November.

An investigating judge had issued a warrant for his arrest at the Federal Court of Justice dated August 4, 2021. In a statement, the prosecutor said: “In the arrest warrant, the accused is essentially charged with the following facts: “Until his arrest, David S worked as a local employee at the British Embassy in Berlin. On at least one occasion he forwarded documents obtained in the course of his professional activities to a representative of a Russian intelligence service.

“In return for providing information, the accused received cash in a previously unknown amount. The arrest is the result of joint investigations by German and British authorities.”

The Standard understands that officers from the Met’s Counter-Terrorism Command flew out to Germany as part of the operation. Mr S is due to appear before an investigating judge at the Federal Court of Justice later on Wednesday.

For decades, Berlin has been a spying hotspot and the revelation that the Russians may have had a source inside the British Embassy is deeply embarrassing for the UK authorities.

The intelligence services and the Met will be racing to discover what material Mr S allegedly passed to the Russians and whether any British agents were compromised. Being a local contractor, rather than a diplomat, he is likely to have had less direct access to sensitive documents.

The arrest took place in Potsdam, an area steeped in espionage history. Berlin is linked with Potsdam by the Glienicke Bridge across the Havel river and during the Cold War it was used several times for exchanging captured spies and therefore became known as the Bridge of Spies.

The crossing features in Tom Hanks’s 2015 Oscar-winning movie Bridge of Spies, during the prisoner exchange scene. In a statement, the Metropolitan Police said: “The man was arrested in the Berlin area on suspicion of committing offences relating to being engaged in ‘Intelligence Agent activity’ (under German law). Primacy for the investigation remains with German authorities. Officers from the Counter Terrorism Command continue to liaise with German counterparts.”

The Met’s Counter Terrorism Command investigates alleged breaches of the Official Secrets Act. A Government spokesman said: “An individual who was contracted to work for the Government was arrested yesterday. It would not be appropriate to comment further.”
Add Comment