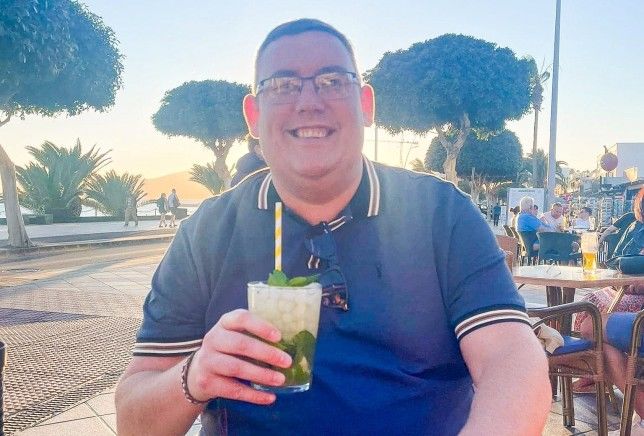 A British man has slammed a new ‘six drinks a day’ rule in Spain.

The new law means people on all-inclusive holidays are confined to just three alcoholic beverages with lunch, followed by another three with dinner.

Tourists have to pay more in order to get round the controversial rule.

But he was left ‘angry and upset’ by a cap on his drinking.

He had splashed out £240 for a three-night trip with travel company Love Holiday, expecting as much food and booze as he desired.

But instead, a security officer informed the shocked Brit there would be limits on his free alcohol consumption.

Jason said: ‘We only found out when we checked in and only budgeted so much because thought all our food and drink would be covered.

‘We were very upset and angry. 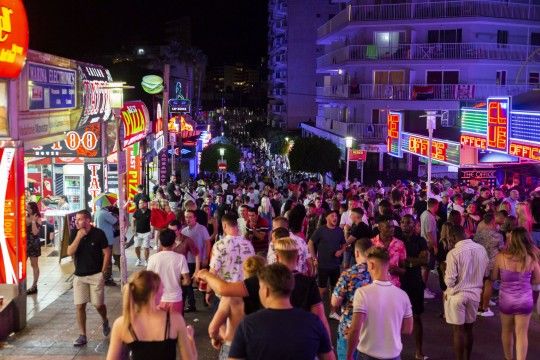 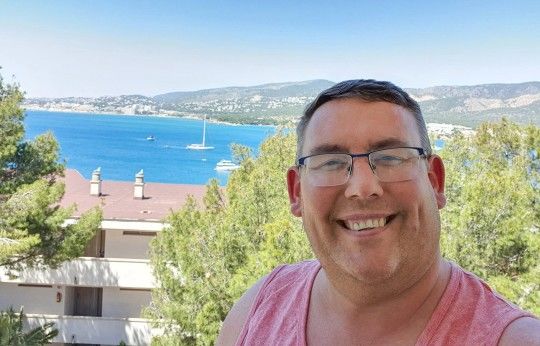 ‘We’ve come as a family of eight to celebrate my cousin’s 40th and while we have still had a good time, we have incurred extra costs as a result.’

The rule has been in place since January, but has been catching many Brits off-guard.

It is affecting varous resort areas of the Balearic Islands, including Palma, Ibiza and Magaluf.

The crackdown on booze is part of a package of measures aimed to crack down on anti-social behaviour in Spain.

There are reports that bans on pub crawls, happy hours and even two-for-one drink offers are also in effect.

Jason, from Blackburn in Lancashire, added: ‘I understand they are trying to stem alcohol abuse and rowdy behaviour, but I think this has been done very sneakily – I was not made aware of it and didn’t know about the law.

‘We are also here as a family and all-inclusive is great for families as you don’t have to worry about budgeting for food and drink.’

He also believes that holidays where a three drink per meal rule is in place are being mislabelled and shouldn’t be branded as ‘all-inclusive’. 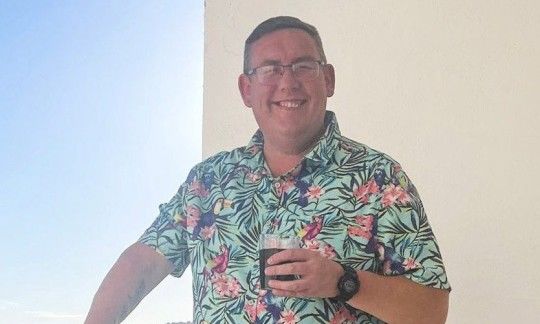 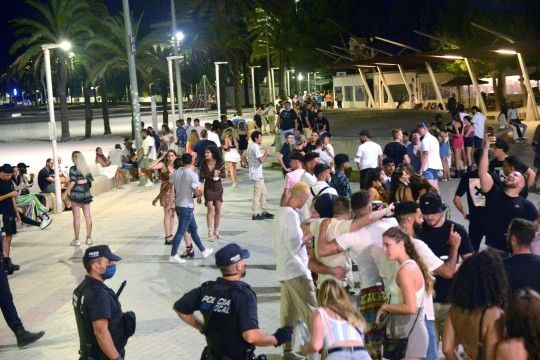 Spanish authorities have been cracking down on anti-social behaviour

Holidaymakers writing on social media have reacted furiously to the new laws, which many feel have not been widely publicised.

A spokesperson for the ABTA – The Travel Association said the rules have the potential to cause ‘confusion’ among holidaymakers.

A spokesperson said: ‘Some of the measures introduced by the Balearic Islands authorities to limit anti-social behaviour have potential to cause confusion for UK holidaymakers.

‘We welcome the recent clarification from the authorities, including that the restrictions will only apply to certain limited areas in Mallorca and Ibiza rather than the whole of the Balearics as originally proposed.’

Travel operator Thomas Cook recently alerted their customers to the crack down on free booze through an email.

Love Holidays, which sold the all inclusive holiday to Jason, told Metro.co.uk: ‘We were sorry to hear that the customer was disappointed with their stay at the Aluasun Torrenova hotel.

‘We appreciate any and all feedback from our customers, and constantly review our processes to offer our customers the best experience possible. Unfortunately, on this occasion, the customer did not get in touch to raise the issue. As such, we have not had the opportunity to address the query with the customer.’

The spokesperson added: ‘We would always urge customers to read the details of their hotel to ensure they are happy with their purchase.”