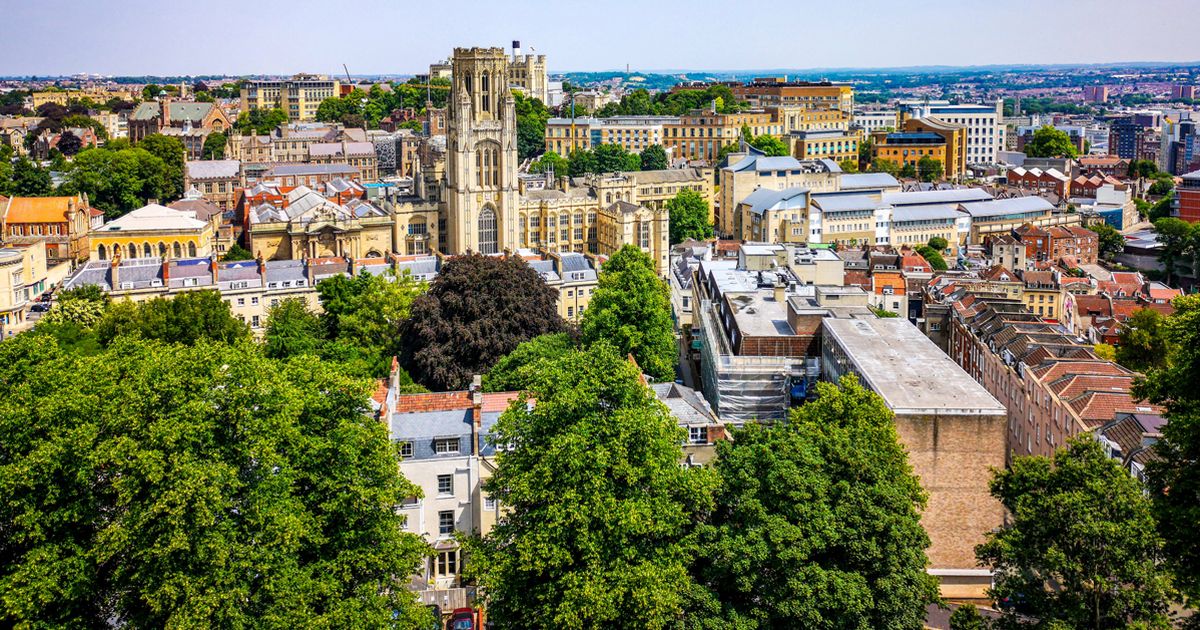 People who've owned houses in Bristol since 2010 have made more money from them than anywhere else in Britain, Rightmove has found.

Looking across England, Scotland and Wales, the property website worked out exactly which areas had seen the fastest and slowest rise over the past 10 years.

Easton, an inner city neighbourhood in Bristol, was the biggest winner - with asking prices more than doubling (up 120%) over the past decade.

But it wasn't the only neighbourhood in the city to crack the top 10, with Whitehall also making the list. 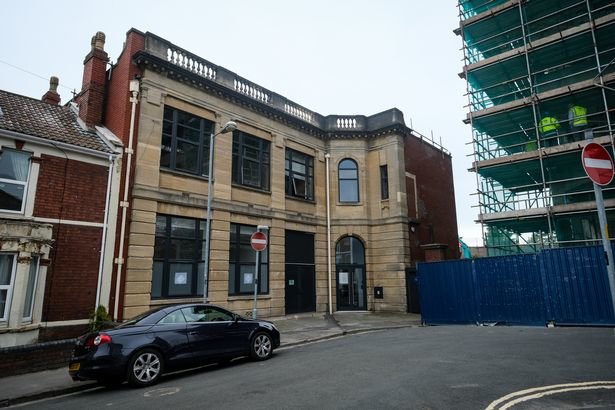 Choc Factory Development in Easton, Bristol, where house prices have risen faster than anywhere else since 2010

"Average asking prices across Bristol as a whole are up by 60% over the past decade and it’s one of the UK’s most thriving regional centres."

After Bristolians, Londoners have made the most money from their homes.

Properties in Walthamstow, Peckham, Tottenham, Forest Gate, Elephant & Castle, Deptford and Hackney all rose by at least 100% in price over the past 10 years. 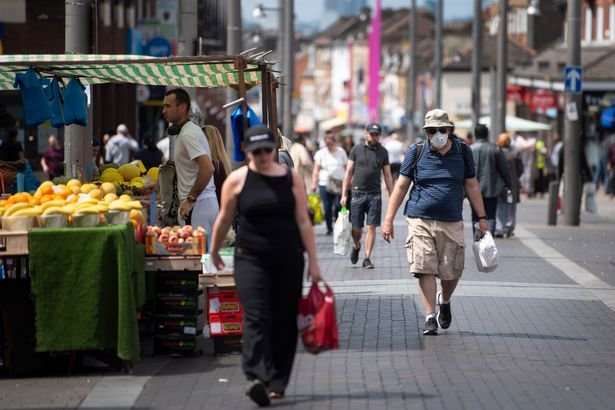 Outside London and Bristol, only Swanscombe, Kent, recorded a rise of more than 100%, Rightmove said.

That compares to a national rise of 41% over the same period.

Biggest house price rises in the past 10 years:

Across the different types of home, asking prices for first-time buyer properties of two bedrooms or fewer have increased by 39% in ten years, second-stepper homes of three and four bedrooms are up 41%, and top-of-the-ladder properties of five bedrooms and above have risen by 32%.

House price rises since 2010 by region:

But not everywhere saw price growth.

Areas of the north-east England and parts of Scotland actually saw prices decline since 2010.

Worst of all was Nairn in Scotland, where asking prices for homes have fallen 15%, followed by Linthorpe in Middlesbrough (down 12%), Shildon in Durham (down 10%) and Kilwinning and Johnstone in Scotland (both down 9%).

Areas with the biggest house price falls since 2010: