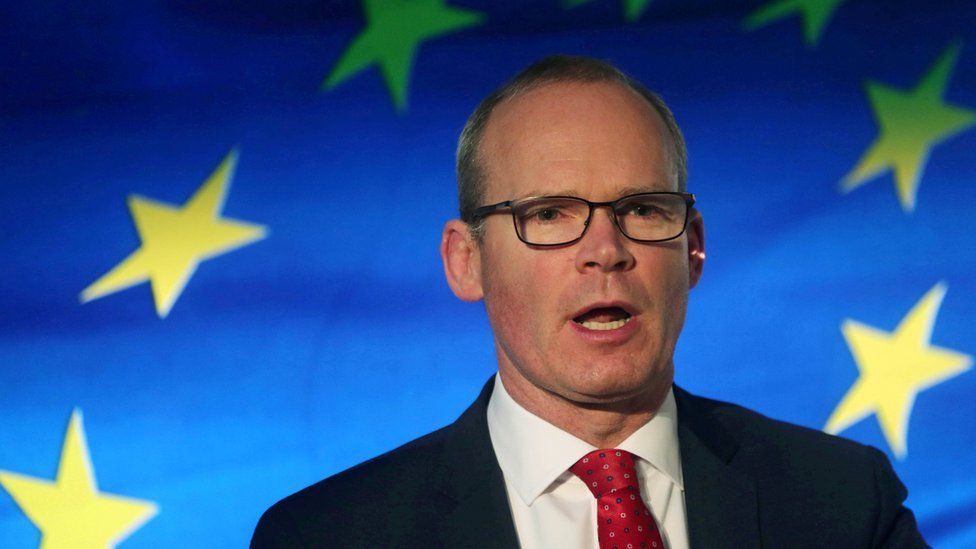 UK demands on the Northern Ireland Protocol could cause "a breakdown in relations" with the EU, Ireland's foreign minister has warned.

Simon Coveney made the comments after the UK reiterated that it wants the European Court of Justice (ECJ) removed from oversight of the deal.

Mr Coveney said this was the creation of a new "red line" which the EU cannot move on.

The EU will bring forward proposals on Wednesday for reforming the protocol.

The EU proposals will focus on easing practical problems with the movement of goods from Britain to Northern Ireland, rather than changing oversight arrangements.

However, on Tuesday, the UK's Brexit Minister Lord Frost will give a speech in which he is expected to tell diplomats that removing the ECJ's role in dispute settlement is necessary to sustain the protocol. 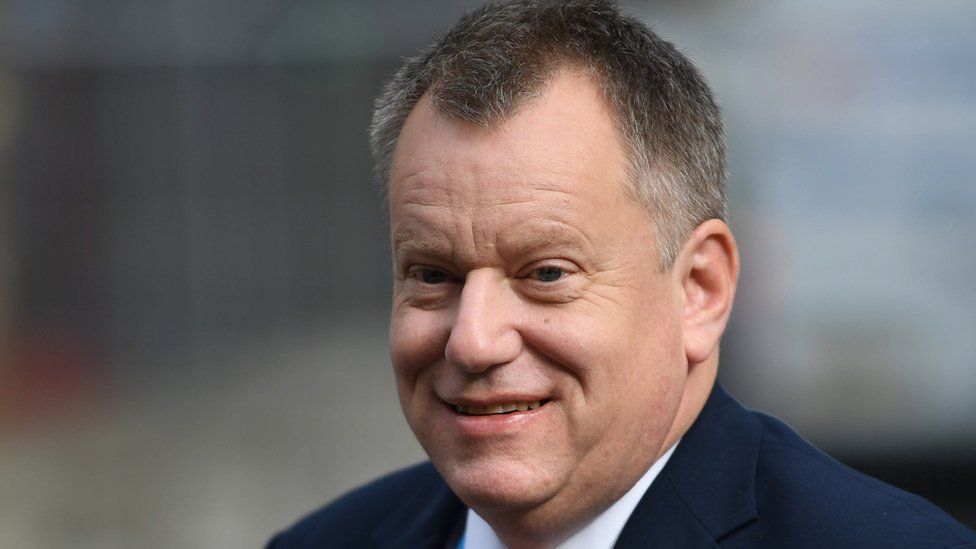 He is due to say: "Without new arrangements in this area the protocol will never have the support it needs to survive.

"The role of the ECJ in Northern Ireland and the consequent inability of the UK government to implement the very sensitive arrangements in the protocol in a reasonable way has created a deep imbalance in the way the protocol operates."

The protocol keeps Northern Ireland in the EU's single market for goods and the ECJ acts as the supreme interpreter of the single market's rules.

In 2019, the UK agreed to the ECJ's role, but in July this year the government said it had only done that because of the "very specific circumstances" of the protocol negotiation.

It now wants a new governance arrangement in which disputes would ultimately be resolved by an independent arbitrator.

He said: "EU working seriously to resolve practical issues with implementation of Protocol - so UKG creates a new "red line" barrier to progress, that they know EU can't move on…. are we surprised?"

He added that the "real question" was: "Does UKG actually want an agreed way forward or a further breakdown in relations?"

Lord Frost later responded to Mr Coveney on social media, saying he would prefer "not to do negotiations on Twitter" but that "the issue of governance and the ECJ is not new".

"We set out our concerns three months ago in our 21 July Command Paper. The problem is that too few people seem to have listened."

As the protocol works by keeping Northern Ireland in the single market for goods, the EU has said removing the ECJ would simply unravel the whole arrangement. 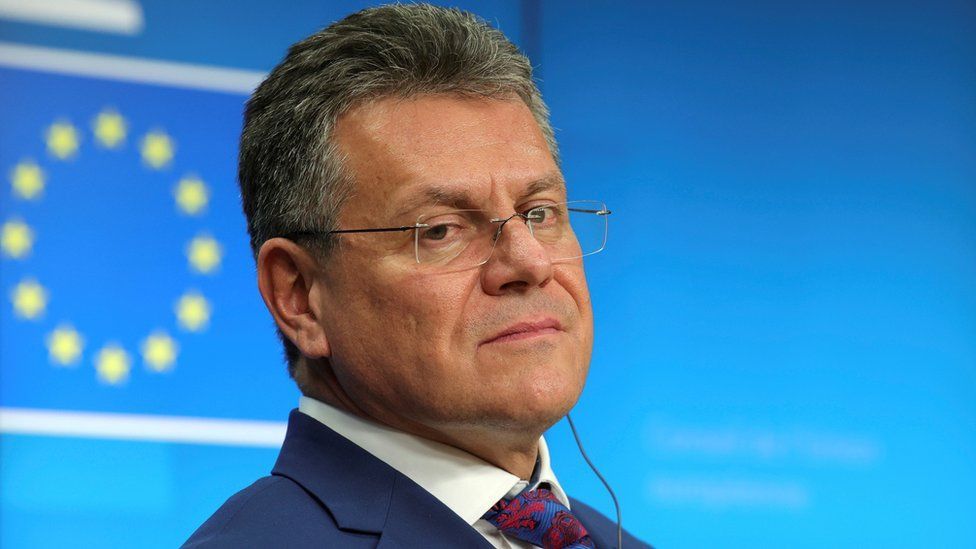 Speaking last week, European Commission Vice President Maros Sefcovic said: "I find it hard to see how Northern Ireland would stay or would keep the access to the single market without oversight of the European Court of Justice."

When the EU publishes its proposals next week that is expected to lead to a new round of negotiations.

Both sides have suggested there will be short, intense talks process beginning in late October or early November.