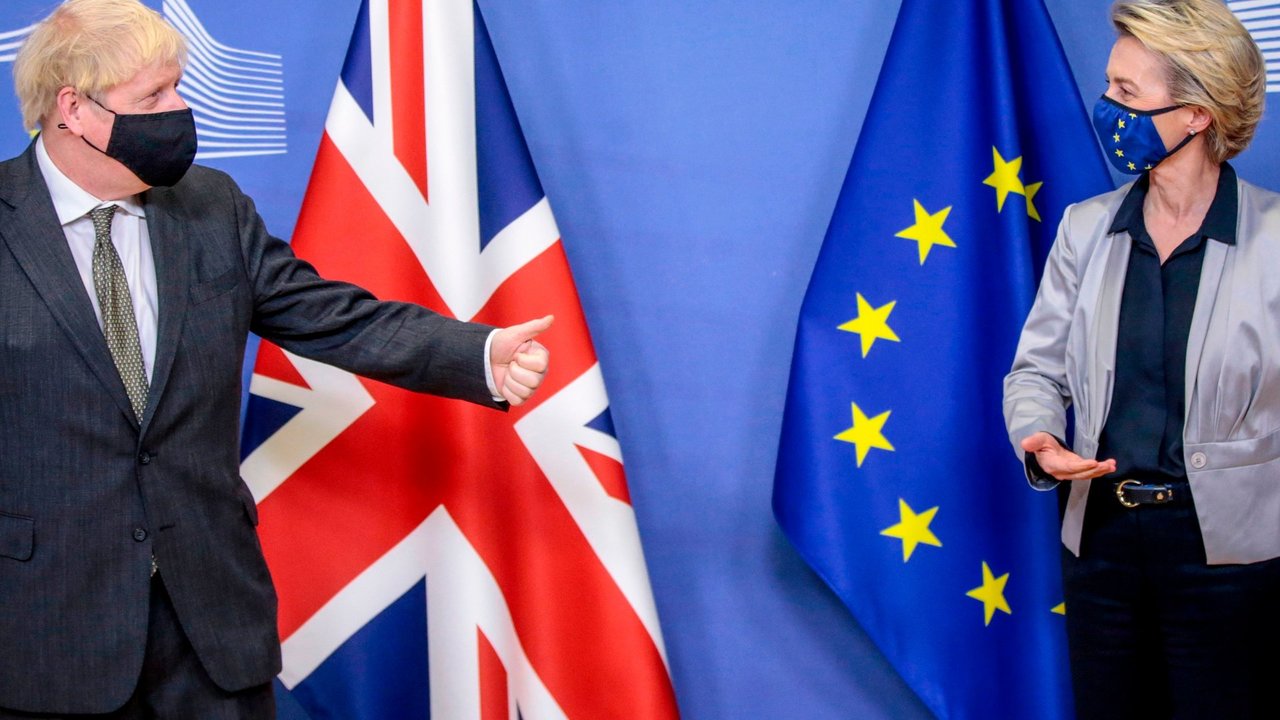 Another Brexit deadline has come and gone. The Commission President Ursula von der Leyen and Boris Johnson have just announced that the negotiations will continue despite the talk that today marked a hard stop for the negotiations.

Strikingly, they haven’t set a new deadline for when the talks have to conclude suggesting that they may go on for some time yet and that the end of the transition period on 31 December is now the only deadline that really counts.

he tone of the Johnson / von der Leyen joint statement is notably more upbeat than the briefing that followed their Wednesday night dinner. It calls their conversation today ‘useful’; von der Leyen called it ‘constructive and useful’ in her televised statement. Their decision to characterise continuing negotiations as the ‘responsible’ thing to do suggests that the geo-political consequence of no agreement being reached are beginning to sink in.

The decision to continue talking suggests that the negotiators are making progress. Dominic Raab’s media round this morning indicated that the issue is being narrowed down to the question of how broadly the EU could respond if it felt the UK was having a material effect on trade by diverging from EU standards. Nick Gutteridge reports that the two sides are now talking about a mechanism by which to manage divergence.

That the talks have not ended today means that the chances of a deal have increased. But the two sides are clearly not there yet and an agreement will depend on both sides being willing to reach for it.