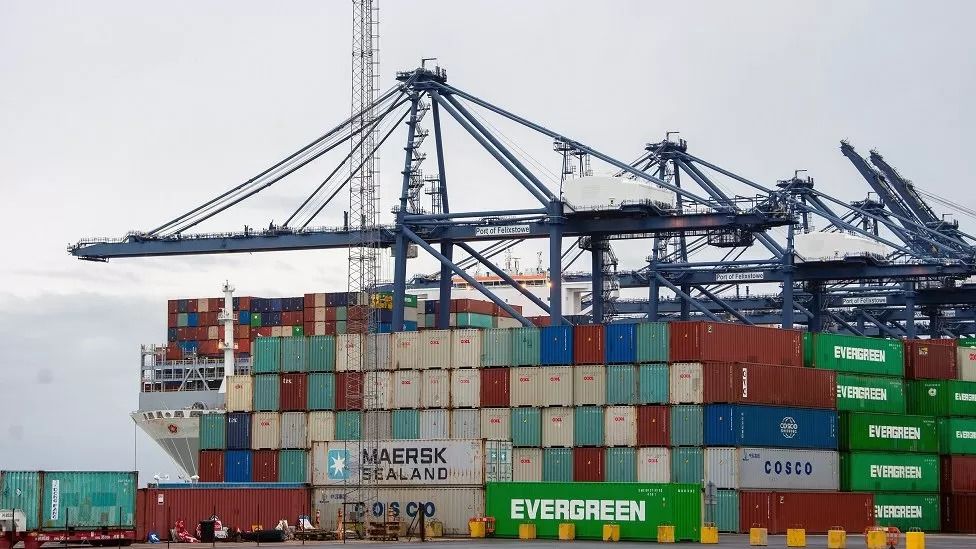 At the 2019 election the Conservatives promised to get agreements covering 80% of UK trade by the end of this year.

The most recent figures suggest it will be just 63%.

A government source said a trade deal with the US had been crucial to meeting the target, but the Biden administration was not prioritising it.

The government also set a target this year to agree a free trade deal with India by Diwali, on 12 November, which was missed.

Deals have been signed with the EU and 71 countries including Australia, New Zealand and Japan.

The Japanese deal was criticised earlier this year after government figures showed exports in UK goods and services had fallen to that country in the past year.

Former Environment Secretary George Eustice also criticised the Australia deal, arguing it was "not actually a very good deal for the UK".

A Department for International Trade source said: "We've set our sights high but recognise to meet this ambition we need a deal with the US, and it is clear the Biden Administration are not prioritising negotiating trade deals with other countries.

"We're ready to progress talks when the US are, and in the meantime are working hard to secure trade wins for British firms such as removing barriers to American markets worth millions of dollars, resolving disputes like the steel and whisky tariff issues, and pursuing agreements with individual US states." 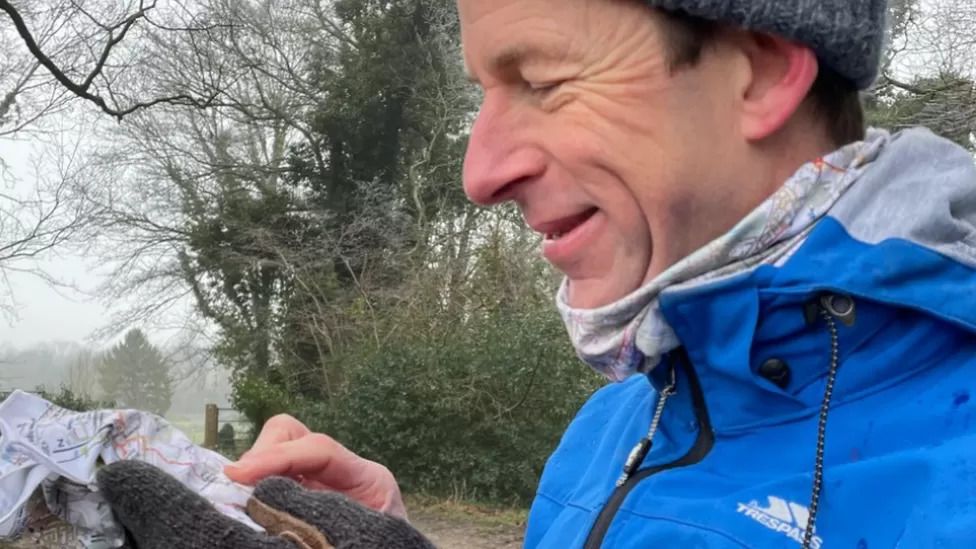 David Overton runs SplashMaps, who produce fabric maps including OS and Michelin maps that are waterproof.

They sell to consumers, but also to the military.

Mr Overton said they have always sold to other countries - predominantly the US, but also to Europe.

Their third biggest export destination was Germany, but Mr Overton says the company has ceased all trade with Germany now because of changes since Brexit, resulting in a 2-5% drop in turnover.

He told the BBC he noticed all his exports to Germany were being "bounced back" to the UK.

He realised this was due to an EU directive on plastics and waste in packaging, which Germany requires exporters to sign up to through a register called LUCID.

"We didn't know there was a registration process," he said.

"I think what the government could really do is pay for expertise to get these messages out."

Exporters fell in every nation and region of the UK, but the decline was steepest in the South East of England (23%) and the North West of England (15%), with the lowest decline being in Northern Ireland (4%), the figures show.

Northern Ireland is the only part of the UK that has remained in the EU's single market, which was agreed to prevent a hard border on the island of Ireland but has led to checks on some goods travelling from Great Britain to Northern Ireland.

Tina McKenzie, of the Federation of Small Businesses, said firms were seeing a "sustained suppression of exports" since the UK's trade deal with the EU came into force.

He said Labour would remove barriers to trade with the EU, but ruled out seeking to re-join the single market or customs union - or return to freedom of movement.

Instead, the party would seek a veterinary agreement to reduce barriers for agricultural exports, and "sort out" the Northern Ireland protocol that has increased checks between Great Britain and Northern Ireland, he told the BBC. 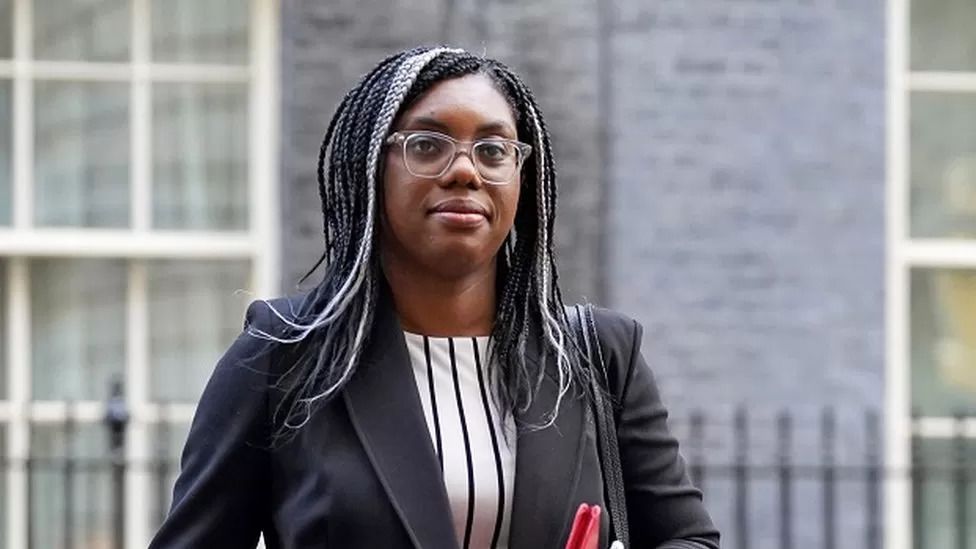 On Wednesday, International Trade Secretary Kemi Badenoch said the UK "should be doing better" on trade, but was recovering from global factors such as Covid and the war in Ukraine.

She told a Commons committee the UK had fully left the EU only at the beginning of 2020, and that "the full impact of what we're going to see post-Brexit and all of the free trade agreements is yet to be seen".

Ms Badenoch's department said exports were "bouncing back" after the pandemic and had reached £748bn in the last 12 months, an increase of £132bn.