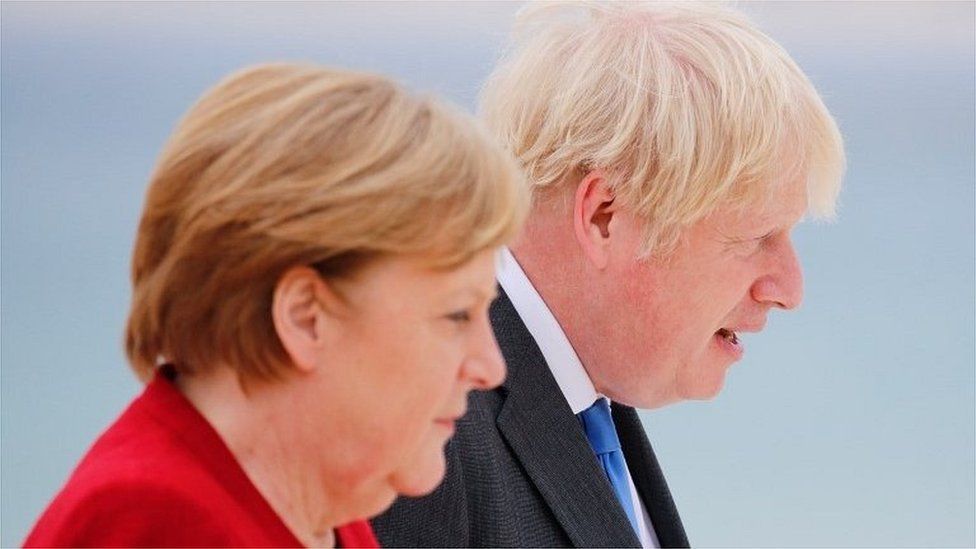 Angela Merkel is set to make her last official visit to the UK as German chancellor on Friday for talks with the prime minister.

Boris Johnson and Mrs Merkel, who is due to step down later this year, will discuss Covid travel restrictions, trade and post-Brexit relations.

The meeting will take place at the prime minister's country residence of Chequers, in Buckinghamshire.

Mrs Merkel will later visit the Queen at Windsor Castle.

The chancellor, in power since 2005, is thought to want to ban all UK tourists from entering the European Union because of concerns over the Delta Covid variant.

Mr Johnson is expected to announce the latest steps towards ending lockdown in England over the next few days, with international travel high on the agenda.

In contrast to Mrs Merkel, he said on Thursday that double vaccinations could be a "liberator" as millions of people plan their summer break.

Ahead of the chancellor's visit, Mr Johnson said: "The UK and Germany have a steadfast friendship and a shared outlook on many issues."

He is expected to announce the creation of an annual £10,000 award for a UK or Germany-based female scientist who has excelled in the field of astrophysics. 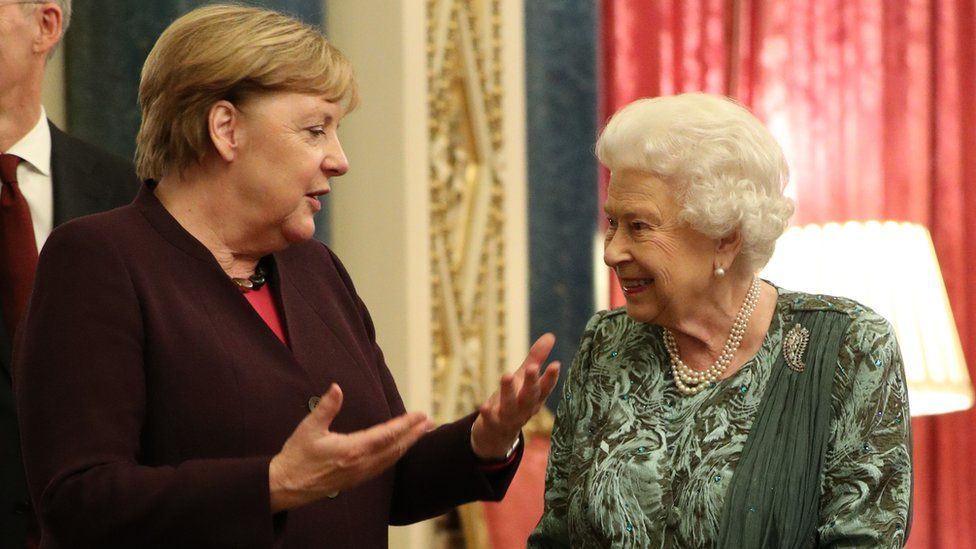 "Our scientists, innovators and industrialists work together every day to make the world a better place," Mr Johnson said.

"Over the 16 years of Chancellor Merkel's tenure the UK-Germany relationship has been re-energised and reinvigorated for a new era.

"And the new joint ventures we will agree will leave a legacy that will last for generations."

The visit will be Mrs Merkel's 22nd to the UK since taking office and is one of a series of farewell trips, with US President Joe Biden among those expected to host her later in the summer.

She and Mr Johnson last met at the G7 summit in Cornwall in June.