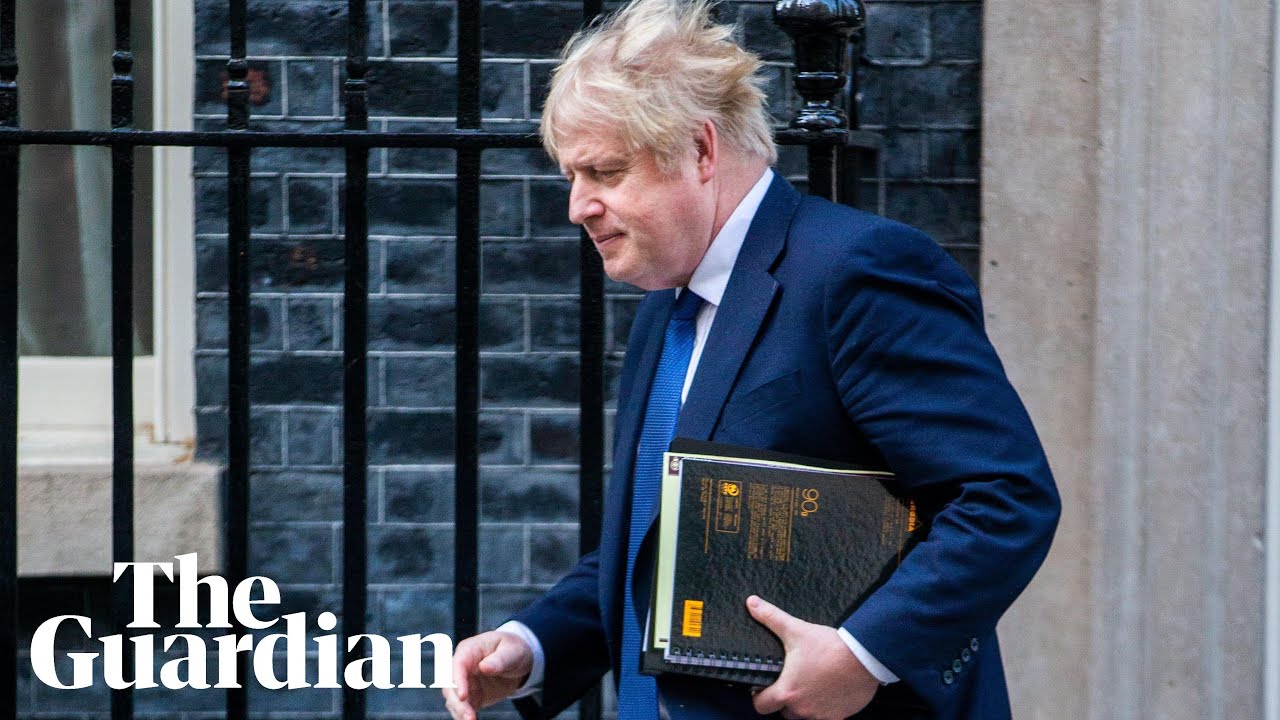 Boris Johnson tells Russians: ‘I do not believe this war is in your name’

UK prime minister urges an end to conflict, saying ‘the world needs a free and sovereign Ukraine’
Boris Johnson has addressed a message directly to the people of Russia, saying in Russian: “I do not believe this war is in your name.”

In a video posted on social media, the prime minister also spoke in Ukrainian, after urging an end to the conflict “because the world needs a free and sovereign Ukraine”.

He said: “The scenes unfolding in the streets and fields of Ukraine are nothing short of a tragedy. Brave young soldiers and innocent civilians are being cut down, tanks are rumbling through towns and cities, missiles raining indiscriminately from the skies.

“It’s a generation or more since we witnessed such bloodshed in Europe. We hoped we would never have to see such sights again.”

On Friday, the UK, US and the EU announced plans to impose personal sanctions on the Russian president, Vladimir Putin, and his foreign minister, Sergei Lavrov, in response to the Russian assault on Ukraine.

As Ukrainians continued to flee across their country’s borders, Johnson said he would bring forward measures “imminently”, while the White House and Brussels said they would freeze the assets of the two Russians.

Britain said it was also extending a ban of Aeroflot flights landing in the UK to cover Russian private jets favoured by Moscow’s oligarchs.