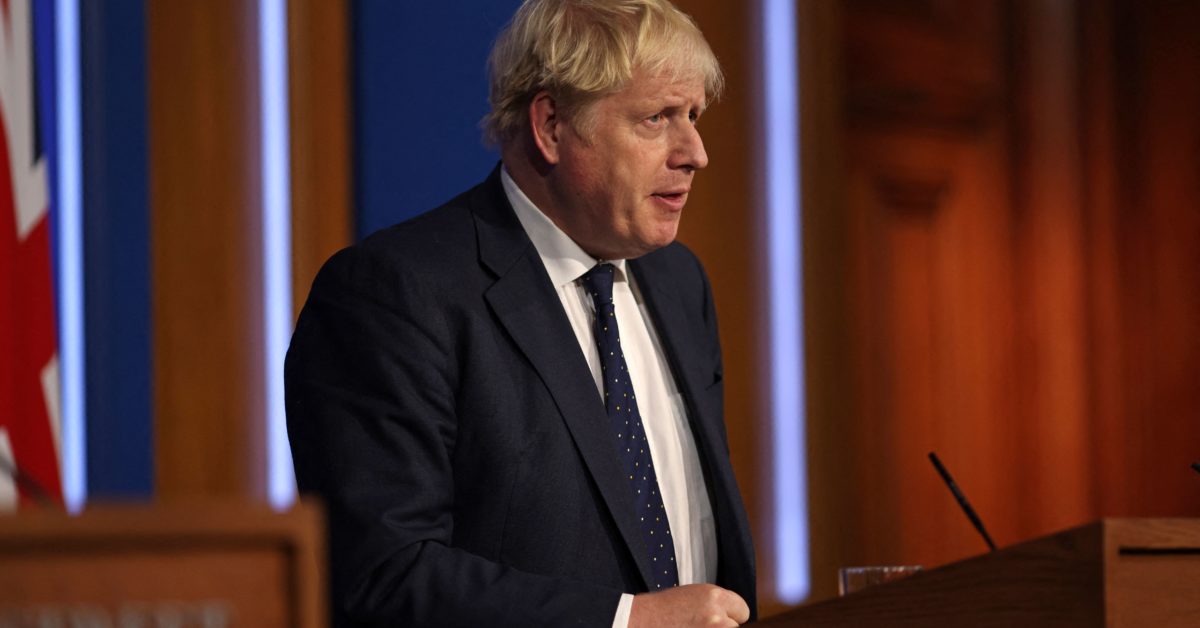 Concern from all sides about a lack of detail in the plans.
A new tax designed to pay for health and social care was backed by the U.K. parliament Tuesday despite complaints that the plans lacked details.

johnson">Boris Johnson announced last week that national insurance would rise by 1.25 percentage points to help tackle the NHS backlog in the wake of the pandemic and fund social care reform.

The bill passed Tuesday enables ministers to raise national insurance next year before a new health and social care levy kicks in, in 2023.

Unusually, MPs were asked to approve all stages of the legislation enacting the levy in one day, leading to complaints from MPs on both sides of the House of Commons.

Conservative MP John Baron said: "Many of us share the concern about the haste at which it's being done," adding that the move would "risk choking off an economic recovery, before we've even got to know the details when it comes to the social care reforms."

Jeremy Hunt, the former health secretary, said no Conservative liked raising taxes and "if you put your hands into people's pockets and take money out of them and they don't see visible improvements in the service they receive, they get very angry indeed."

Shadow Financial Secretary to the Treasury James Murray called the bill "a tax on working people and their jobs."

However, Chief Secretary to the Treasury Steve Barclay told MPs: “This is a permanent new role for the government and a structural increase in the size of the British state. We therefore need a permanent new way to pay for it."

The bill passed its final hurdle in the House of Commons by 307 votes to 251, a reduced government majority.
#Boris Johnson  #Johnson
Add Comment