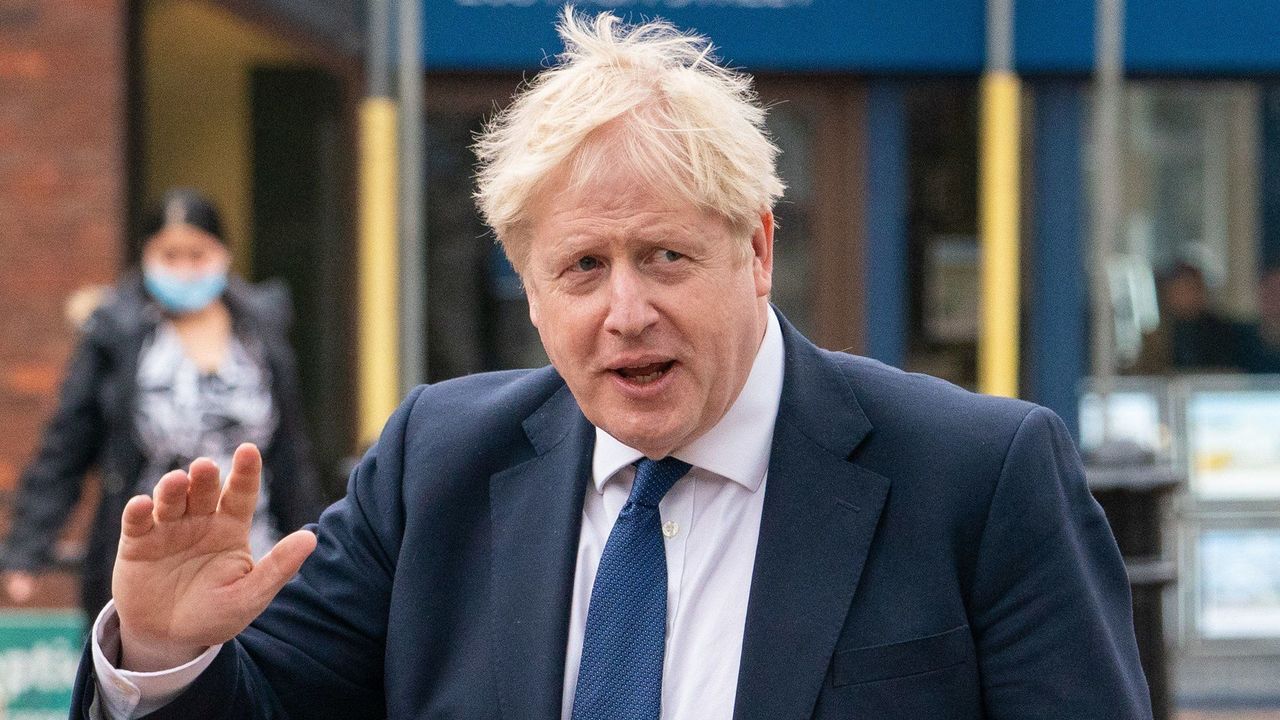 Boris Johnson says he is talking to Chancellor Rishi Sunak over how the government could help people with soaring energy prices.

The prime minister is under pressure to act on rising household costs, ahead of further increases to capped bills due in April.

Some Tory MPs want cuts to green levies and VAT to help bring bills down.

The party said it would use money from the hike to pay for more generous government payments to help poorer households with costs.

On Monday, Mr Johnson said ministers understood the difficulties people were facing, and "we're certainly looking at what we can do".

Trade body Energy UK predicts bills will surge by up to 50% in April, when the change to the price cap, due to be determined in February, kicks in.

There have been warnings that average households could pay about £700 more per year, amid surging prices for wholesale gas worldwide.

Speaking to reporters during a visit to a vaccination centre, Mr Johnson said rises were driven by "general inflationary pressure" caused by the world economy "coming back from Covid".

Asked if he would meet Mr Sunak this week, he replied: "I've been meeting the chancellor constantly. I met the chancellor last night to talk about it."

Mr Johnson is expected to hold his first formal discussions with Mr Sunak on Monday, although a decision on what to do is not expected imminently. 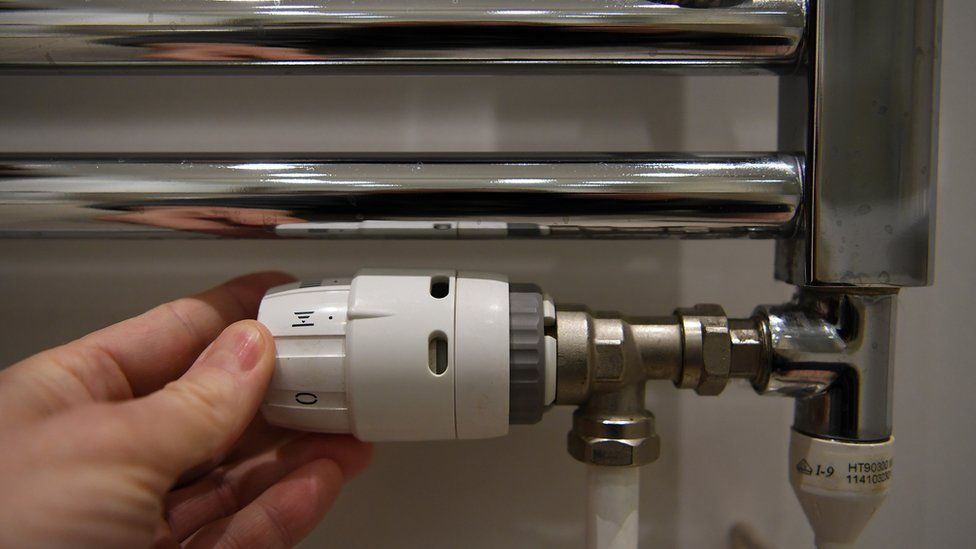 Experts predict average annual bills could rise to about £2,000 next year

Labour is warning that the expected increase in the energy cap from April, in combination with the planned rise in National Insurance on workers, will lead to a cost of living crisis for many households.

The party wants an extra £3.5bn to be spent on the warm homes discount, increasing it from £140 to £400 per year, while doubling the number of households eligible to 9.3 million, around a third of the UK total.

It also wants to remove the 5% VAT rate on domestic energy bills from April for 12 months, which it says would produce an annual saving of £89 per household.

The party says it would pay for its plans through a year-long 10 percentage point increase to the corporation tax paid by North Sea energy producers on their profits, along with higher-than expected VAT receipts due to inflation.

Labour leader Sir Keir Starmer said his party was "stepping into the vacuum of leadership that the government has left with a plan to actually reduce bills".

Labour will attempt to use a Commons debate on Tuesday to set up a vote next month on its proposals for a VAT cut.

The Liberal Democrats have also called for a windfall tax on energy firms to pay more more generous support for poorer households, and its ten-year plan to improve home insulation.

Speaking last week, leader Sir Ed Davey said: "It can't be right that a few energy fat cats are raking it in from record gas prices while millions of people can't even afford to heat their homes."

But Oil and Gas UK, the offshore industry body, has said a windfall tax would offer "false hope" to consumers and damage the UK economy.

It argues the levy would not benefit users long-term, as it would discourage investment and make the UK more reliant on imported foreign gas.

Mr Johnson is also facing pressure from his own side to take action in the coming weeks to reduce costs on households.

Earlier this month, a group of Tory MPs and peers called on him to scrap VAT on bills, and review levies to help for government environmental policies.

He said this would allow firms to draw on financial reserves as an alternative to increasing the government cap on standard tariffs from April.

Last week, Mr Johnson argued that a VAT cut would be too "blunt" a tool, as it would affect all households, including the richest, rather than targeting those most in need.