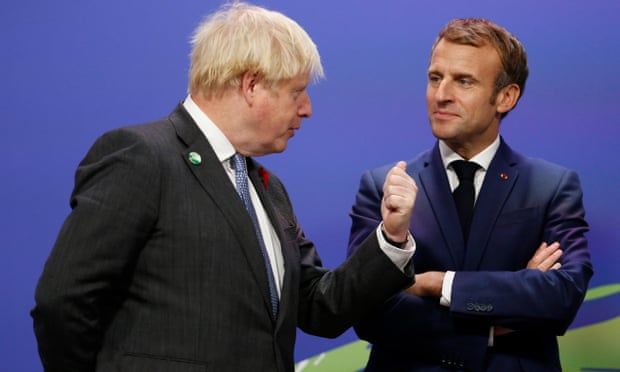 However, the decision on whether to invite Johnson to the EU summit is for the European Council president, Charles Michel, a former prime minister of Belgium.

EU sources said that no such invitation had been sent to Downing Street and that this was not expected to change. A spokesperson for Michel said: “No comment.”

Asked specifically about whether he was considering attending the EU summit, the official added: “I’m not going to speculate. I think we’ve seen throughout this crisis in Ukraine, the invasion of Ukraine, that the UK is working extremely closely with European allies on that.”

A precedent for a UK minister to attend special meetings in Brussels was set by Liz Truss earlier this month, when the foreign secretary attended a special meeting of the EU foreign affairs council. The US, Canada, and Ukraine were also invited to attend.

Nato leaders will meet in Brussels on 24 March as EU leaders also gather for their regular spring summit, which Biden is also expected to attend. Leaders will convene for a session on security and defence, including humanitarian assistance and refugees, according to the official schedule.

Earlier this week, MPs from across the continent voted to expel Russia from the Council of Europe, the continent’s leading human rights organisation, over the invasion of Ukraine.

The vote has huge symbolic value, although it became something of a formality after Russia announced earlier on Tuesday that it was quitting. MPs from the Council of Europe’s 46 other member countries voted for a resolution that said: “In the common European home, there is no place for an aggressor.”
#Boris Johnson  #Joe Biden  #Johnson
Add Comment