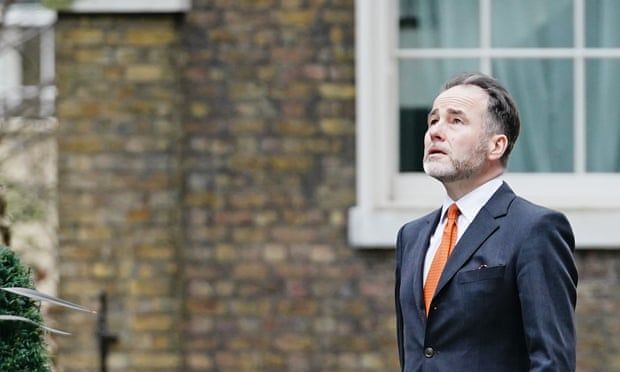 Insiders boggle at ‘tone deaf’ response from PM and his team over Chris Pincher’s position as scandals keep coming
Boris Johnson has spent much of his nearly three-year premiership determined not to bow to political pressure.

Despite being a former journalist who knows the damage that days of bad headlines can do – particularly from normally friendly newspapers – the prime minister has repeatedly dug in and refused to fire colleagues.

From lockdown-breaking by Dominic Cummings to the bullying of staff by Priti Patel, rare are the moments when Johnson has been brave enough to sack someone for bad behaviour.

It was with nearly incandescent rage that this same tactic was received by Tory MPs and advisers, as Downing Street took nearly 24 hours to suspend the Conservative whip from Chris Pincher after he resigned from his whips’ office position for allegedly groping two men on Wednesday evening.

Pincher was appointed as deputy chief whip in February, a role that put him in charge of MPs’ discipline and welfare. No 10 rested on the defence that only unsubstantiated rumours had swirled about Pincher’s behaviour.

But given that Wednesday’s alleged incident in a private club took place in front of several MPs – including a fellow whip – the lack of swift action to kick Pincher out of the parliamentary party infuriated many.

Another MP questioned why reports of sexual assault did not concern Johnson enough for him to take the action sooner: “It was clear from the start Pincher should have been suspended.”

Johnson may have buckled in the end, but his judgment is once again in question, and government insiders have been left wondering how he and his new team could have been so “tone deaf”.

Because, despite the fanfare around the many Downing Street “resets”, with new advisers brought in to help steady the ship, to some it felt like Groundhog Day. Many felt strongly that Johnson stood by Pincher because of their close personal relationship.

It was Pincher who ran the “shadow whipping operation” to shore up support for the prime minister when his stock was rapidly depleting with MPs in the winter over Partygate.

And just last month, when the no-confidence vote finally arrived, it was Pincher who rallied the troops to his office at 9am to mobilise support for Johnson at the moment of maximum danger.

Given the hardening mood in the Conservative party against Johnson, he would have needed all the help he could get from Pincher – and so might have been unwilling to relinquish the use of his services.

In the event of another no-confidence vote, every ally will count. Having survived the last ballot with just 59% backing him, Johnson cannot afford to lose supportive MPs.

Suspending the whip from Pincher may have also placed further pressure on the Tamworth MP, who enjoys a comfortable majority of nearly 20,000 in the Staffordshire seat he has held since 2010.

Given the huge swings against the Conservatives at recent byelections following months of sleaze scandals, No 10 wished to avoid a byelection at all costs.

Sacking a senior whip, infamous for being master of the dark arts of parliamentary discipline, is also a dangerous move for any leader.

The Tory MP Will Wragg spoke out about alleged bullying and blackmail by the whips’ office earlier this year.

If Pincher had been unceremoniously dumped, senior government figures would have lived in fear of the damaging material that could be used against them. In the end, once again, efforts to contain the story and avoid some short-term pain may have infuriated senior Tories even more.

The danger for Johnson is that if his MPs and top team decide they can only put up with the same mistakes for so long.
#Boris Johnson  #Priti Patel  #Johnson
Add Comment