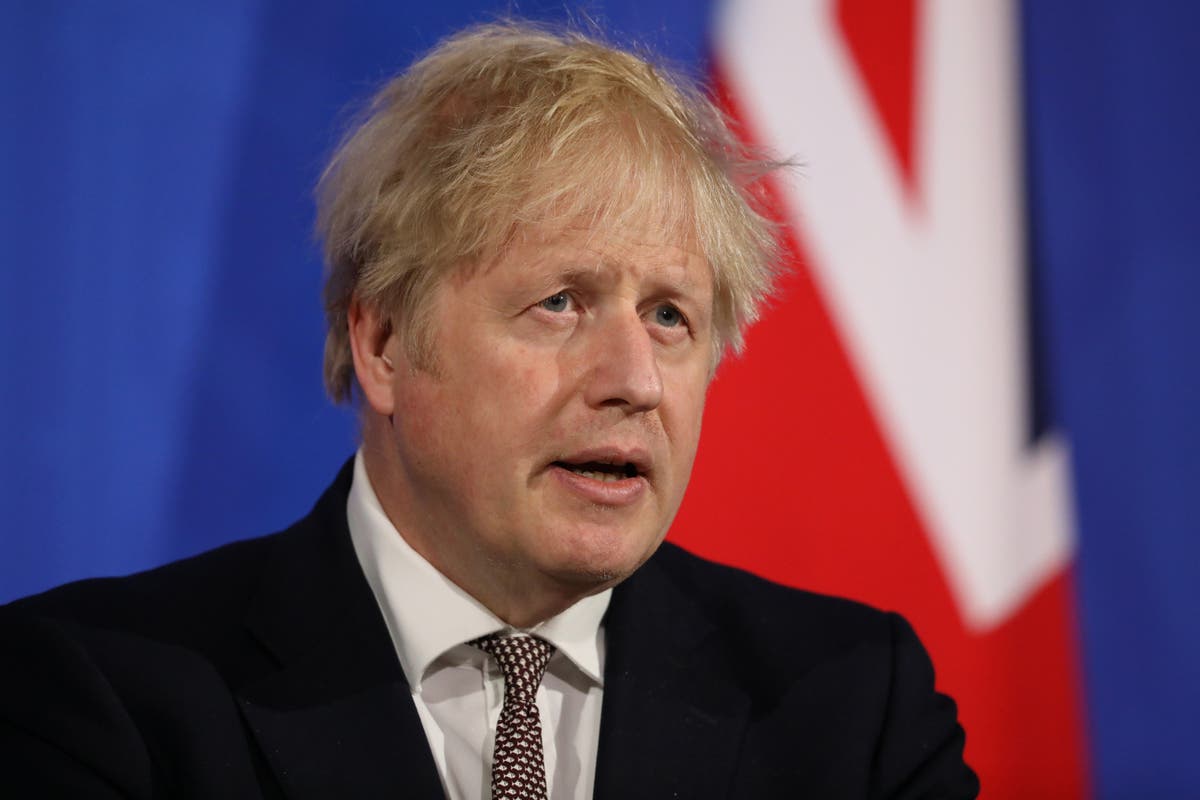 Boris Johnson has called a meeting of the Government Cobra emergencies committee as Taliban fighters stood poised to take control of the Afghan capital Kabul.

Speaker of the House, Sir Lindsay Hoyle, granted a request by Government to recall MPs.

House of Commons authorities confirmed that parliament will be recalled on Wednesday, August 18 to discuss the ongoing crisis after Taliban insurgents entered Kabul.

The United States has also evacuated diplomats from its embassy by helicopter, while Britain and other western countries scrambled to get their remaining nationals out before it was too late.

A senior official told Reuters the Taliban were coming in “from all sides” but gave no further details.

US officials said the diplomats were being ferried to the airport from the embassy in the fortified Wazir Akbar Khan district. More American troops were being sent to help in the evacuations after the Taliban’s lightning advances brought the Islamist group to Kabul in a matter of days.

It comes as Labour leader Sir Keir Starmer said the UK government has been “silent while Afghanistan collapses.”

He said in a statement: "The situation in Afghanistan is deeply shocking and seems to be worsening by the hour.

"The immediate priority now must be to get all British personnel and support staff safely out of Kabul.

"The Government has been silent while Afghanistan collapses, which let's be clear will have ramifications for us here in the UK.

"We need Parliament recalled so the Government can update MPs on how it plans to work with allies to avoid a humanitarian crisis and a return to the days of Afghanistan being a base for extremists whose purpose will be to threaten our interests, values and national security."

Earlier on Sunday, the insurgents captured the eastern city of Jalalabad without a fight, giving them control of one of the main highways into landlocked Afghanistan. They also took over the nearby Torkham border post with Pakistan, leaving Kabul airport the only way out of Afghanistan that is still in government hands.

The capture of Jalalabad followed the Taliban’s seizure of the northern city of Mazar-i-Sharif late on Saturday, also with little fighting.