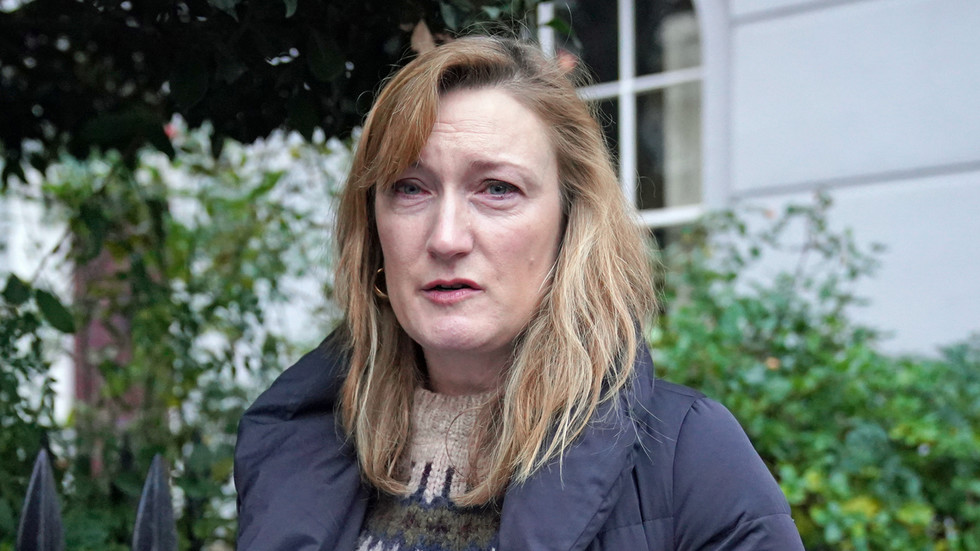 Boris Johnson spokesperson Allegra Stratton has announced her resignation hours after the prime minister publicly apologized for jokes she made about a potentially illegal Downing Street Christmas party last year.

The prime minister has been grilled by MPs over a leaked video, which shows Stratton laughing at a mock press conference and joking that “this fictional party was a business meeting … and it was not socially distanced.”

Stratton was government spokesperson for the COP26 climate summit in Glasgow.On Wednesday evening, a crying Stratton shared her fears that the clip had become a distraction in the nation’s fight against Covid-19 and offered “profound apologies” to everyone affected by the pandemic.

“I will regret those remarks for the rest of my days,” she said, announcing her resignation from her £125,000-a-year role without mentioning the ill-fated party.

She acknowledged that her remarks “seemed to make light of the rules” and said that was “never my intention.”

Johnson told the House of Commons earlier on Wednesday that an internal review would be conducted and measures would be taken against anyone found to have breached the regulations. Saying he was “sickened” by the video of Stratton, the prime minister underlined that he was repeatedly assured that the rules had been followed.