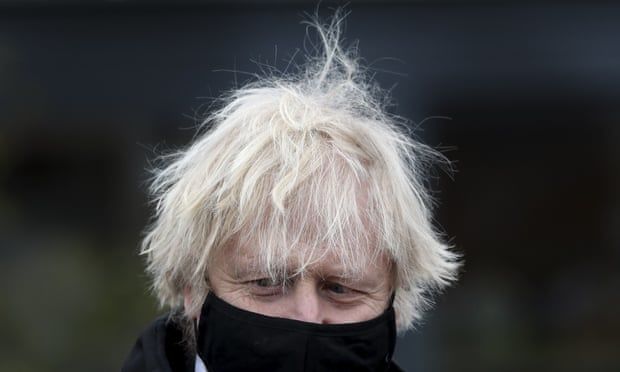 Boris Johnson ‘a clown’ with no diplomacy skills, says ex-deputy in diaries

Boris Johnson’s former deputy at the Foreign Office has described him as an “embarrassing buffoon” in a new book.

Sir Alan Duncan, the MP for Rutland and Melton from 1992 until the last election, said the prime minister was “a clown, a self-centred ego, an embarrassing buffoon, with an untidy mind and sub-zero diplomatic judgment”.

“He is an international stain on our reputation,” Duncan added, in diaries that have been serialised in the Daily Mail.

The diaries, made into a book titled The Thick of It, cover his final four years in parliament during Brexit and Johnson’s move to Downing Street. Duncan served on the Conservative frontbenches for 18 years and was a former minister for international development.

In the diaries, Duncan also quotes the business secretary Kwasi Kwarteng’s criticism of Johnson. In an entry on 29 March 2017, Duncan wrote that he had run into Kwarteng in New Palace Yard in Westminster.

“He says Boris doesn’t appreciate that diplomacy is not about having nice conversations with your friends; it’s about how you engage with those who are awkward,” he wrote. 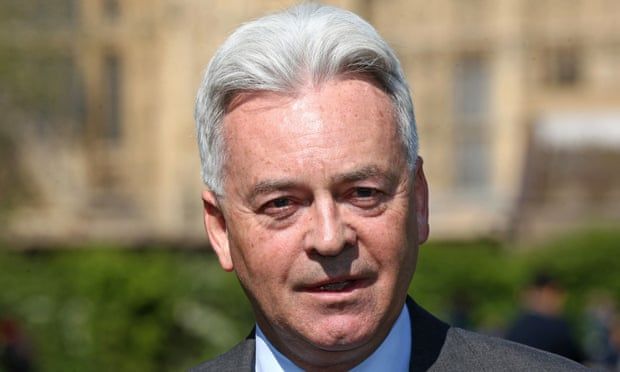 Sir Alan Duncan served on the Conservative frontbenches for 18 years and was a former minister for international development.

Later, after Johnson quit as foreign secretary in July 2018, Duncan wrote that Johnson needed publicity like a drug addict needs cocaine. He also told the Spectator in September that year that Johnson “needs a regular fix” of headlines and equates it with political power.

In an entry made in September 2017, Duncan claimed that Johnson “despises” the former prime minister Theresa May and had accused her of disloyalty.

Duncan also claimed he had had a row with Johnson over a press report about diplomats treating him as an “international joke”.

Johnson is said to have asked: “Why don’t they take me seriously?” Duncan claims he replied: “Look in the f***ing mirror!”

Johnson is not the only politician to come under fire.

May is also criticised in the diaries, with Duncan noting she has an apparent lack of personality on the campaign trail, and describing her as “a frightened rabbit, a cardboard cut-out, her social skills are sub-zero”.

He calls the home secretary, Priti Patel, “a nothing person, a complete and utter nightmare, the Wicked Witch of Witham”.

He also accuses another former prime minister, David Cameron, of being “glib”, and of making too many appointments from a “narrow” group of close associates.