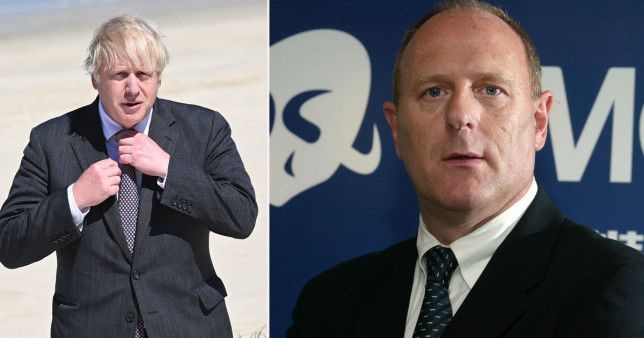 Boris facing legal action for appointing Lord who made £500,000 donation

The Prime Minister is facing legal action after he gave peerage to a billionaire party donor, despite an independent watchdog advising against it.

The City financier – who has given the party more than £3 million since 2010 – has strongly denied there was any link between the donation and his receipt of a life peerage.

But the Good Law Project, a ‘not-for-profit campaign organisation that uses the law to protect the interests of the public’, has said it is going to challenge the peerage appointment in the courts.

Director Jo Maugham said it was unprecedented for a Prime Minister to press ahead with the nomination after objections were raised by the independent House of Lords Appointments Commission.

The body – which vets new peerages – raised ‘historic concerns’ over allegations that Lord Cruddas had offered access to then-prime minister David Cameron in exchange for donations to the party.

Mr Maugham there was ‘apparent bias’ in Mr Johnson’s decision to continue with his appointment.

He said: ‘The independent watchdog didn’t think Peter Cruddas should be given a peerage. But Boris Johnson ignored their advice and appointed him anyway. 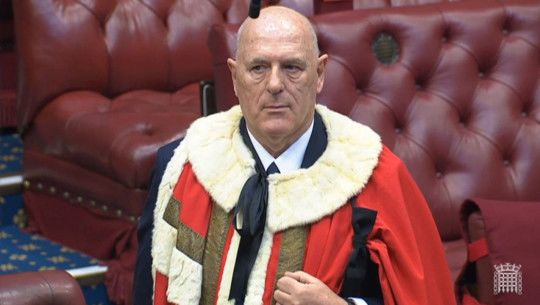 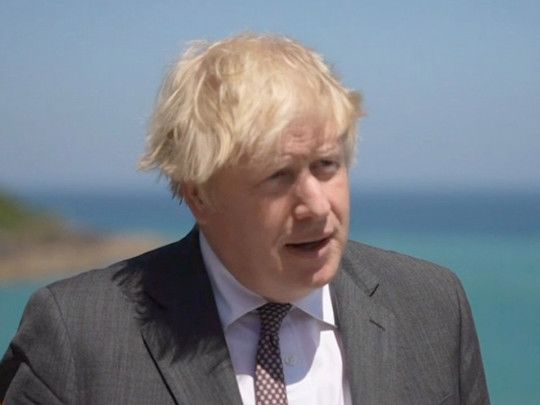 ‘Just three days after he entered the Lords, he gave the Conservatives half a million quid. I don’t think this is lawful.

‘I think a fair-minded observer, presented with the facts, would conclude there was a real possibility or danger of bias in the Prime Minister’s decision-making.’

When Mr Cruddas was appointed, Mr Johnson published an open letter to the chair of the House of Lords Appointments Commission, Paul Bew, explaining his decision.

Mr Johnson was careful to acknowledge the ‘weight’ held in the Commission’s ‘advisory role’ but said he was going ahead with the peerage as a ‘clear and rare exception’.

He listed Mr Cruddas’s achievements and contributions and said an internal investigation had found the allegations against the donor to be ‘untrue and libellous’, insisting he had only resigned from being treasurer ‘in order to avoid any ongoing concern’.

Downing Street said: ‘All individuals are nominated in recognition of their contribution to society and their public and political service.

‘Lord Cruddas has a broad range of experiences and insights across the charitable, business and political sectors which allow him to make a hugely valuable contribution to the work of the Lords.’ 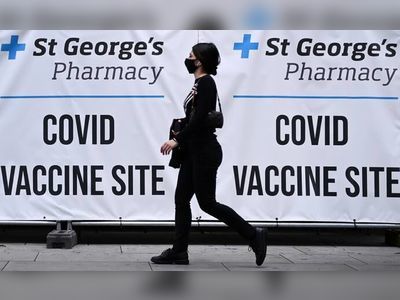 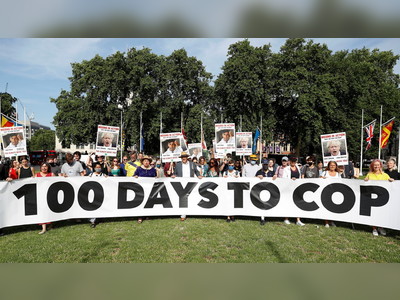 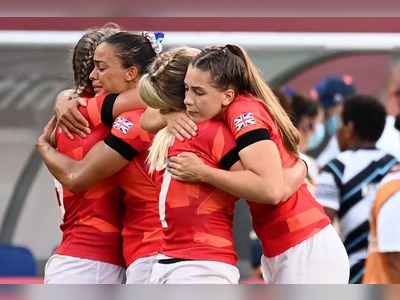