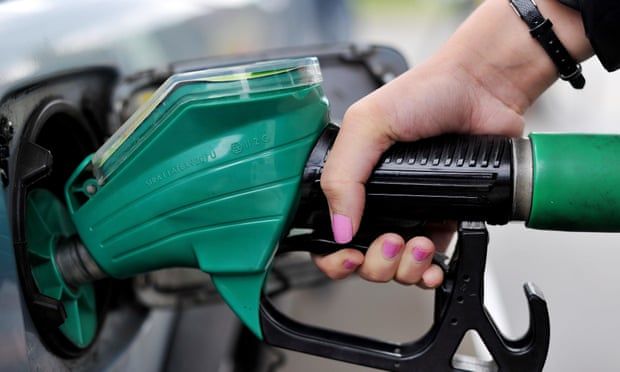 The TUC said a prediction by the Bank of England that inflation would jump to 13% in the fourth quarter of this year at a time when wages were expected to increase by just 5.25% meant living standards would fall by an unprecedented 7.75%.

The figure was calculated by looking at the impact of inflation on workers’ living standards using the latest Bank forecasts. The TUC said that workers had not suffered such a severe and prolonged decline in wages relative to inflation since the 1920s.

Tens of thousands of workers have signalled that they are prepared to strike after a series of ballots for industrial action.

More than 115,000 UK postal workers are to stage a series of strikes later this month after they rejected a pay offer worth up to 5.5%. They could soon be joined by up to 480,000 nurses after the Royal College of Nursing urged its members to back strike action in support of a pay claim for 5% above June’s 11.8% retail prices index (RPI) measure of inflation.

Ministers offered nurses a 3% pay award with a top-up for senior nurses to 4%. But the RCN, which has increased its strike fund by £15m to £50m, said: “This leaves an experienced nurse over £1,000 worse off in real terms.”

The Bank of England revamped its forecasts for inflation this winter to a peak of 13% after energy experts said the price cap on average household bills would increase to £3,600 in October and may go up to as much as £4,200 in January 2023. In recent days, estimates have signalled the average bill could rise to as much as £5,000 next year.

Businesses are also under pressure from soaring energy bills, which the Bank said were mostly being passed on to consumers in the form of higher prices.

Pay rises are expected to account for only 20% of inflation after remaining subdued through the autumn and winter at about 5.25%.

The TUC said the combination of pay rises about one percentage point above the pre-pandemic level of 4% and double-digit inflation amounted to “the largest decline for exactly a century”.

“Real pay has fallen by more on only one occasion, a decline of 13.3% in the fourth quarter of 1922 – as the post first world war pay and price inflation went sharply into reverse. The only other comparable figure was 7.2% in the first quarter of 1940.”

The TUC general secretary, Frances O’Grady, said: “Despite the dire pay forecast and surging prices, the Conservatives still don’t seem to recognise that we’re in a crisis that needs an emergency response.

“It’s time for the government to get round the table with trade union and business leaders to find a solution – not wait another month while the Conservative party finishes electing its leader.”

She said large businesses could also accept lower profits by refusing to pass on all the higher costs they face.

“In March 2022, City bonuses were at their highest cash level on record,” the report said and pushed the gap between total pay and pay without bonuses to 2.8 percentage points – its largest on record.

O’Grady said: “The government must also get the economy back in balance again. Too much goes into profits and to those who are already wealthy, and too little goes into wages and to working families.

“To change this, working people need stronger bargaining power to get a fair share of the wealth they produce. A great approach would be the introduction of industry-wide fair pay agreements.”
Add Comment