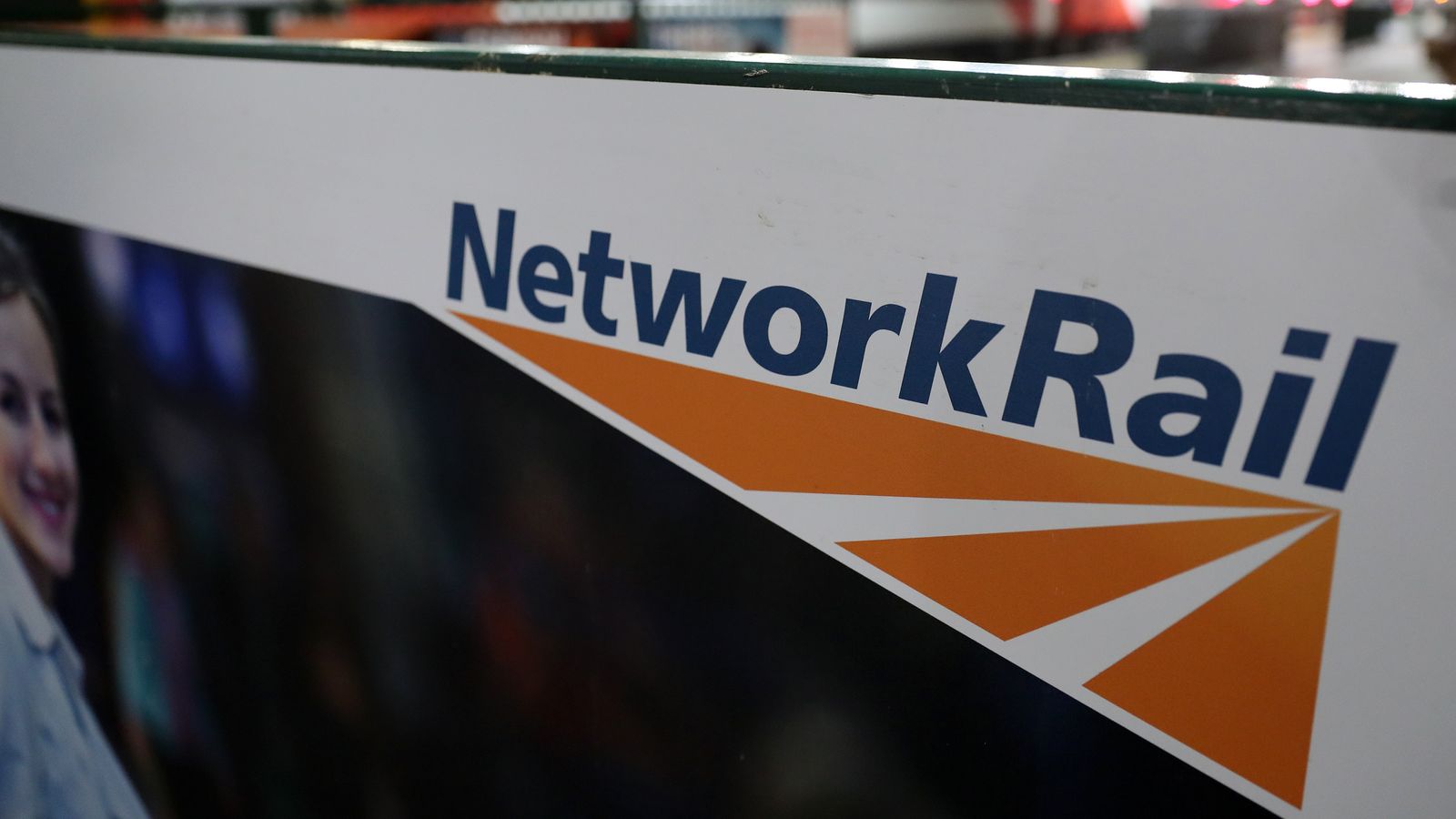 The prospect of the biggest rail strike in decades has moved a step closer after thousands of workers backed industrial action.

The union will now decide when to call strikes, which force some parts of the network to grind to a halt.

It will demand urgent talks with Network Rail and the 15 train operating companies in an attempt to reach an agreement before the action takes place.

Services could be reduced to around a fifth of the normal weekday timetable. It is also possible trains will only run for part of the day, such as from 7am to 7pm, and only on main lines.

There are three issues at the heart of the dispute for the union: pay, compulsory redundancies and safety concerns.

Mick Lynch, general secretary of the union, said: "Today's overwhelming endorsement by railway workers is a vindication of the union's approach and sends a clear message that members want a decent pay rise, job security and no compulsory redundancies.

"Our NEC will now meet to discuss a timetable for strike action from mid-June, but we sincerely hope ministers will encourage the employers to return to the negotiating table and hammer out a reasonable settlement with the RMT."

If strikes go ahead, they would cost the rail industry around £30m each day, according to sources.

The row stems from government demands for savings on a network that was propped up by the taxpayer when passenger numbers collapsed during the COVID crisis.

The Department for Transport puts the sum at £16bn.

The union argues that Network Rail's plans - yet to be publicly revealed - would lead to job cuts and compromise safety.

It says that Network Rail intends to cut at least 2,500 maintenance jobs as part of a £2bn reduction in spending on the network, while staff at train companies have been subject to pay freezes, threats to jobs and attacks on their terms and conditions.

RMT says that its members also deserve a negotiated pay settlement, as the cost of living crisis gathers pace, after an effective pay freeze since 2020.

'Everybody loses if there is a strike'

Andrew Haines, chief executive of Network Rail, has accused the union of "jump[ing] the gun".

"Everyone loses if there's a strike," he said. "We know our people are concerned about job security and pay. As a public body, we have been working on offering a pay increase that taxpayers can afford, and we continue to discuss this with our trades unions.

"We urge the RMT to sit down with us and continue to talk, not walk, so that we can find a compromise and avoid damaging industrial action.

"We are at a key point in the railway's recovery from the pandemic. The taxpayer has provided the industry with £16 billion worth of additional life support over the last two years and that cannot continue.

"Travel habits have changed forever and the railway has to change as well to adapt to this new reality. We believe that by modernising - creating safer jobs for our people and operating the railway more efficiently - we can build a sustainable future with a railway that delivers for passengers and taxpayers.

"Any industrial action now would be disastrous for our industry's recovery and would hugely impact vital supply and freight chains. It would also serve to undermine our collective ability to afford the pay increases we want to make." 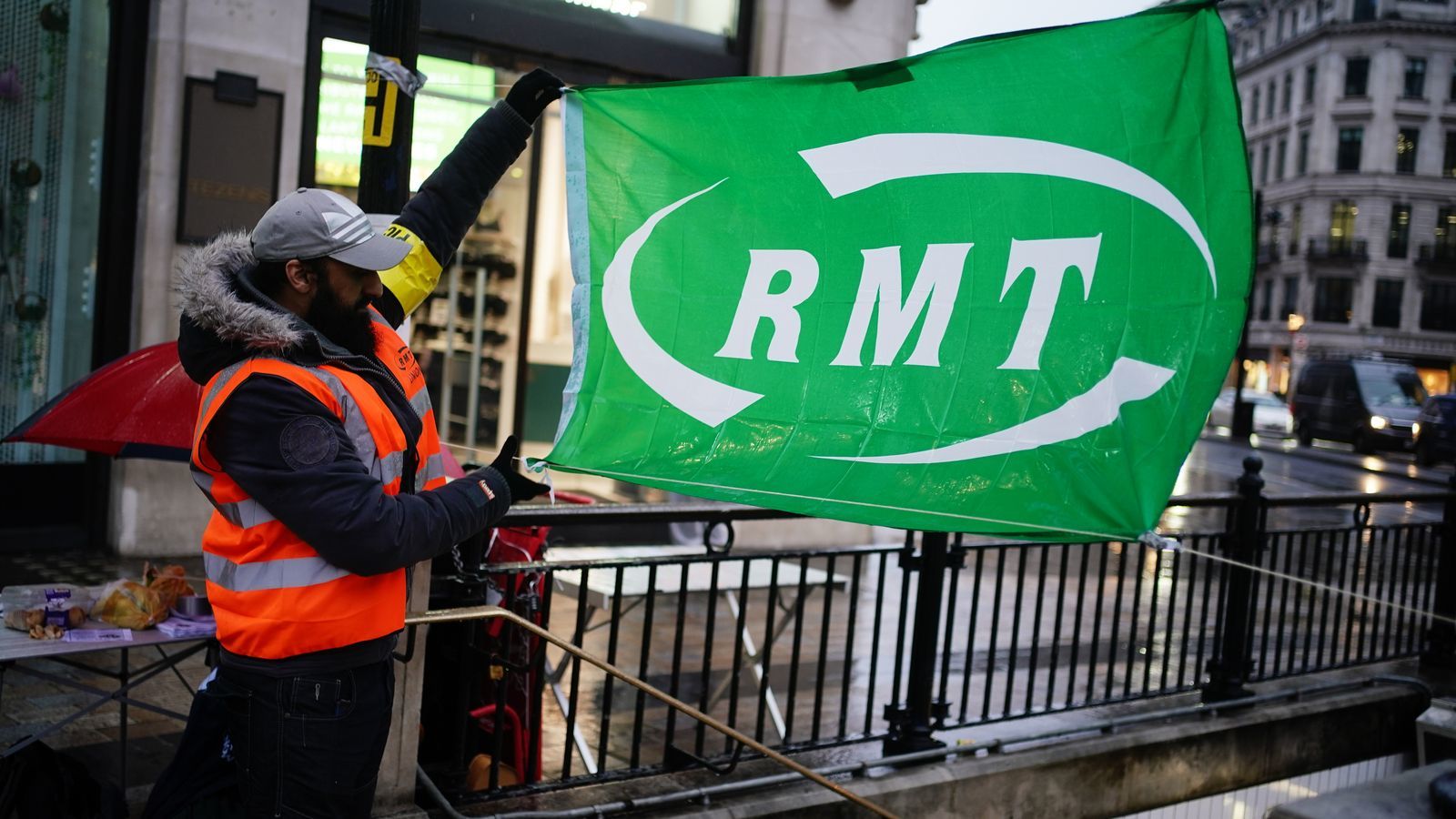 The union will now decide when to call strikes

Grant Shapps, the transport secretary, told Sky News earlier on Tuesday that any widespread strike could give a "heart attack" to a network already on life support and that any such action would be "very, very premature".

The RMT said there was no immediate prospect of dates being set for the strike - which could potentially be the most disruptive since 1994 - as it wanted talks with ministers and other parties involved in the dispute.

He has hinted at some action on the pay issue but there is clearly bad blood between the pair.

Comments in a Sunday Telegraph interview in which Mr Shapps said the government was looking at drawing up laws that would ensure minimum service levels during industrial action have raised union hackles.

Mr Shapps has also confirmed that contingency plans being prepared for any rail strike would prioritise freight traffic before passenger trains to ensure that shelves are kept stocked.