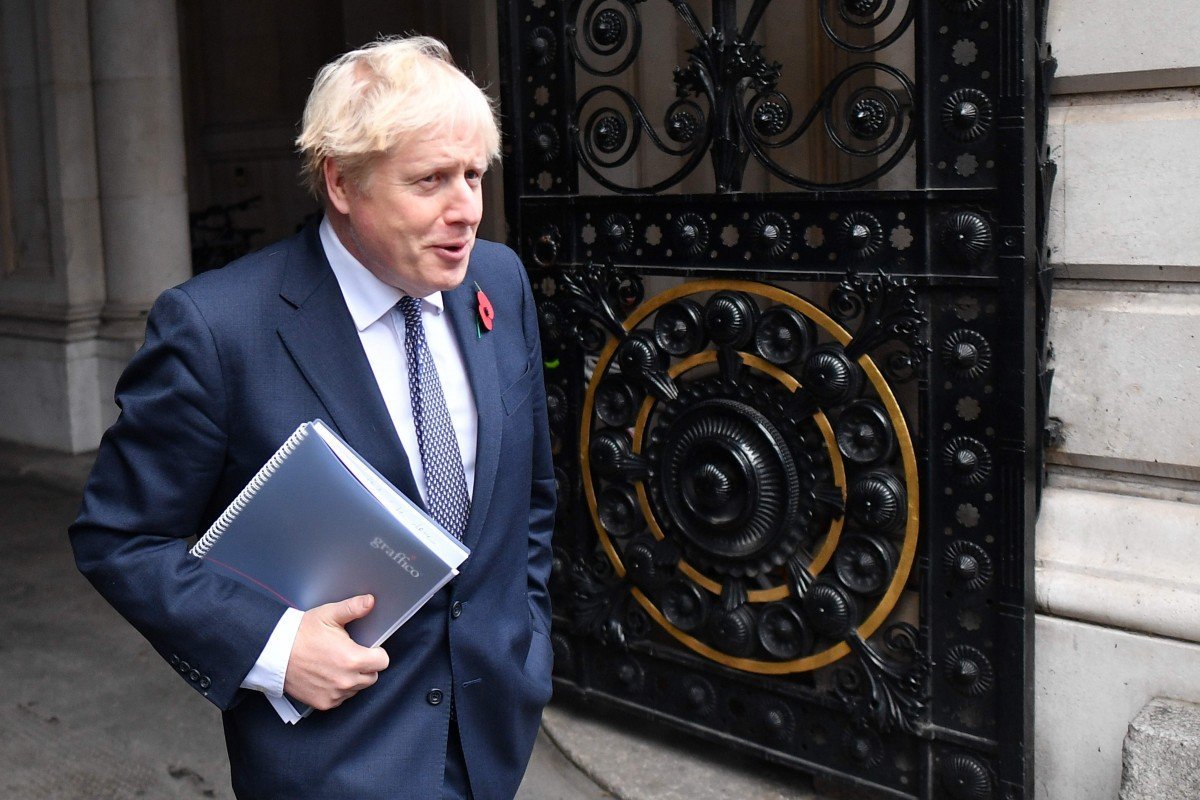 US President-elect Joe Biden held a 20-25 minute phone call with British Prime Minister Boris Johnson on Tuesday, in which the two leaders outlined their priorities on defence, trade and climate change.

The conversation was Biden’s second official call to a national leader after speaking to Canada’s Justin Trudeau. It will be seen as a welcome signal in London that the incoming White House team still regards Britain as a vital international ally. Biden also spoke to French President Emmanuel Macron and German Chancellor Angela Merkel on Tuesday.

The so-called special relationship between Britain and America has long been an obsession in the UK, but there have been reports recently that Biden’s team have taken a negative view of Johnson.

Points of tension recently included Biden’s blunt warning to Johnson in September over the British leader’s approach to negotiations with the European Union. In addition, Johnson has been seen as close to Donald Trump, the current president who has often been vocal in his admiration for the British premier.

‘Welcome back America’: world leaders react to Joe Biden’s victory in US elections

In an emailed statement on the call, Johnson’s office said he invited Biden to the COP26 climate summit taking place in Scotland next year.

“They discussed the close and long-standing relationship between our countries and committed to building on this partnership in the years ahead, in areas such as trade and security – including through Nato,” a UK government spokesman said.

A French official said that Macron congratulated Biden and his running mate Kamala Harris on their election victory and assured them of his willingness to work with the US on climate, health, fighting terrorism, and defending fundamental rights.

Merkel told Biden that she hopes for a close and trusting relationship with the US and the two leaders agreed that transatlantic cooperation is of great importance, her spokesman said.

Addressing Biden as “Mr President-elect”, Erdogan said “I am confident that the strong cooperation and alliance between our nations will continue to make vital contributions to world peace in the future – as they have until today.”

Trump maintained close ties with his Turkish counterpart and declined to impose sanctions on Ankara for buying a Russian missile defence system, drawing criticism from members of Congress from both parties.

Erdogan’s message to Biden appeared aimed at mitigating the risks to US-Turkish ties in a post-Trump era. The countries are at odds over policies in Syria and the Eastern Mediterranean, where Turkey’s assertive regional policies are being criticised by the US political establishment as hurting American interests.

John Sullivan 115 days ago
Nothing should, could, will ever come between the United States and the United Kingdom. Not a low life Trump, not anything Mr. Johnson says or does. We know it will all come back right again.
We are brothers. We even love the Queen!
View all comments (1)Add comment