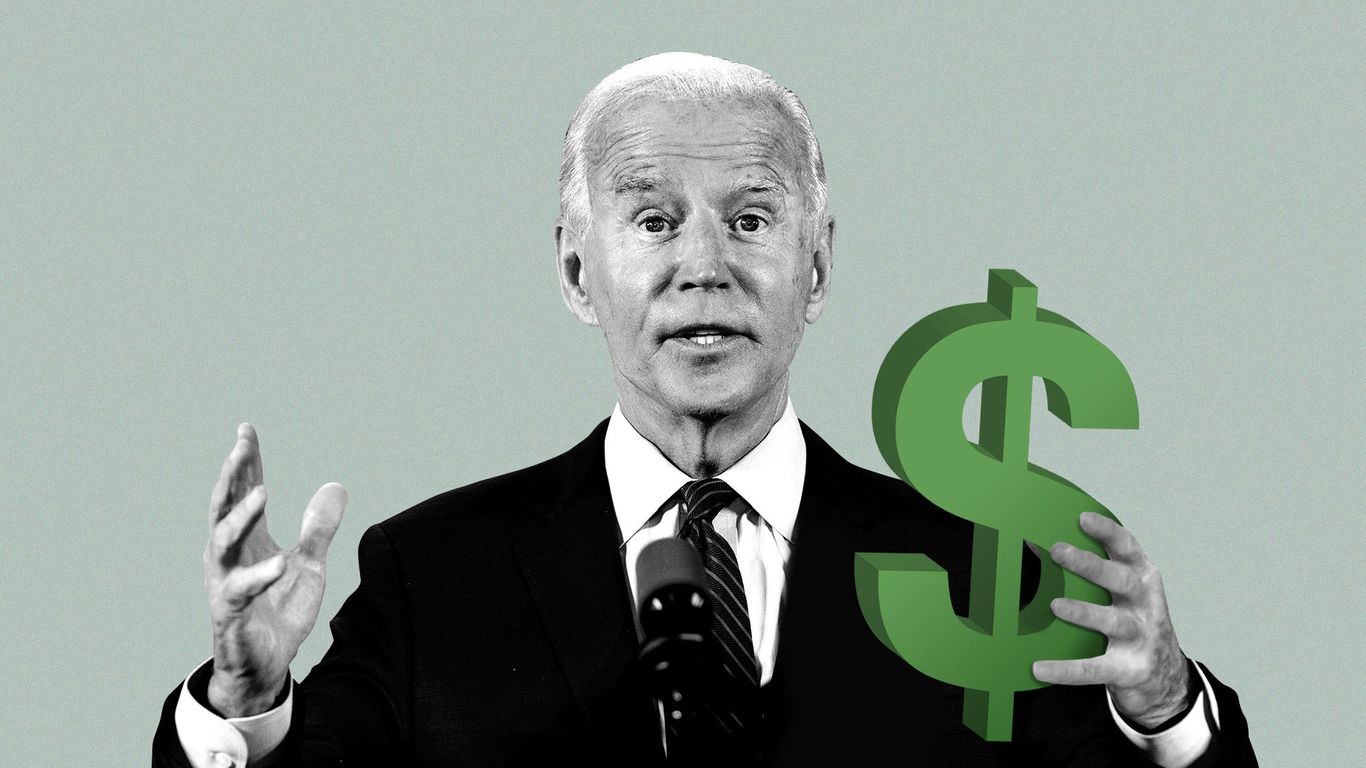 Biden's big economic plan plays it down the middle for Democrats

It's seemingly designed to not freak out centrists and not piss off progressives.

Joe Biden yesterday laid out the broad strokes of his economic policy platform, which seemingly is designed to not freak out centrists and not piss off progressives.

Biden has a better-than-even shot of becoming the next president, which means his tax plans could become everyone's tax bills.

Even if he wins in November, Biden wouldn't become president until six months from now. It's hard to see how economic prescriptions written in July 2020 — by any candidate — would be fully applicable in January 2021.

Yesterday he proposed $400 billion in government procurement of U.S.-based goods and services over four years, plus another $300 billion in new spending on U.S.-based tech R&D (with a particular focus on geographies and founder demographics with less access to traditional venture capital).

He reiterated several pre-pandemic ideas, such as repealing much of the 2018 tax cuts. This would include upping the corporate tax rate from 21% to 28%, and reverting to prior top marginal rates for individuals.

What's not in there

There's no wealth tax, Green New Deal, M&A moratoriums, or Medicare for All. There also aren't explicit pay-fors for the $700 billion in new spending, but such things are becoming increasingly passé.