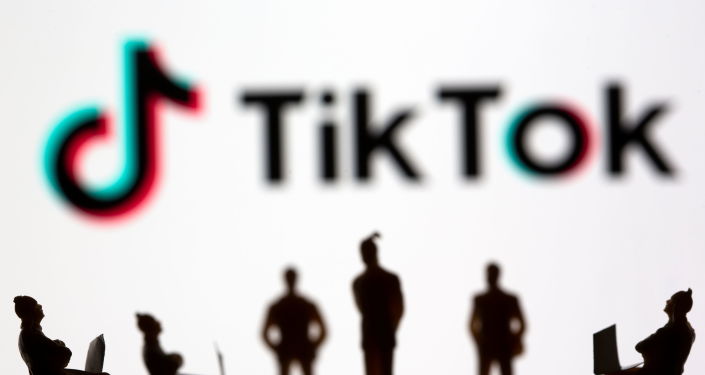 President Joe Biden has asked a US court to dismiss his predecessor Donald Trump’s case against the Chinese social video platform TikTok and its parent ByteDance, a court document revealed.

“Defendants-appellants hereby move to voluntarily dismiss this appeal, with each party to bear its own fees and costs for the appeal,” the document, filed in the US Court of Appeals for the District of Columbia that named TikTok as the plaintiff and Biden as the defendant, said on Monday.

The September 24, 2020, appeal was originally filed by the Trump administration after the court denied the former president’s bid to use the courts to outlaw TikTok and ByteDance in the United States.

While Biden has undone most of Trump’s executive orders on immigration, climate change and other matters, he has left intact his predecessor’s tariffs imposed on China, indicating he might use them to pressure Beijing into making concessions on trade and other issues.