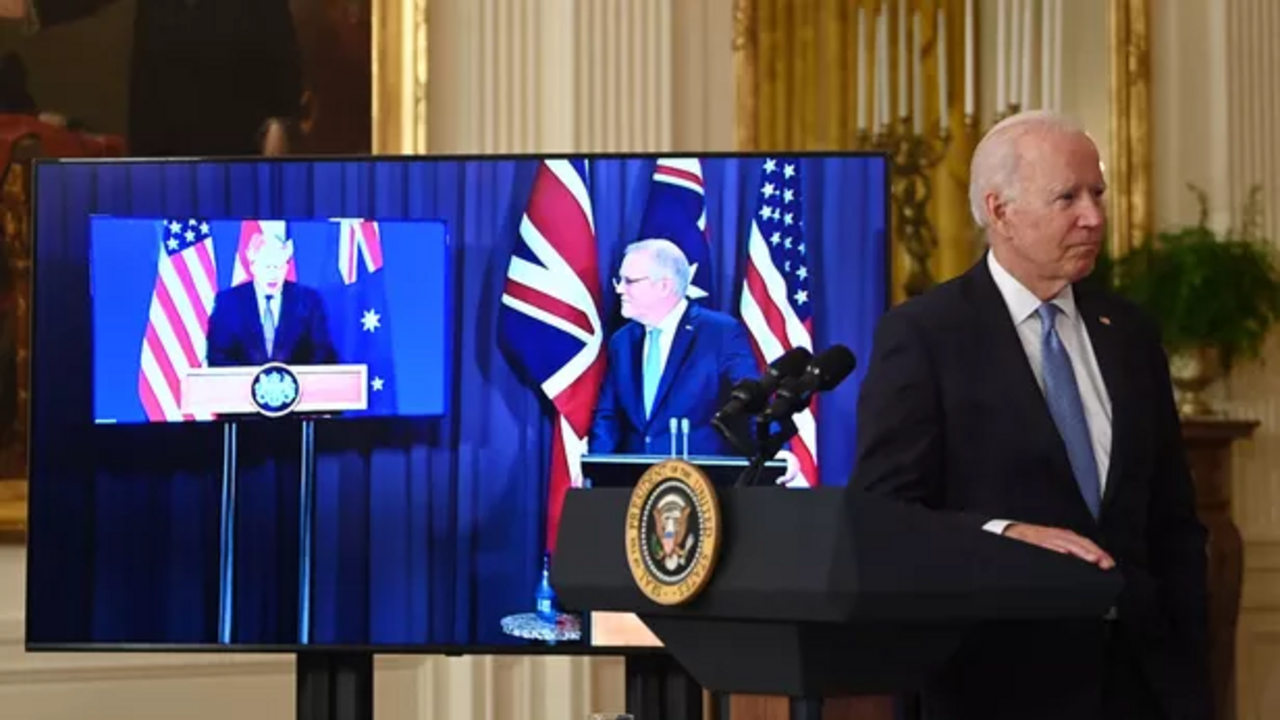 US President Joe Biden has requested early talks with French President Emmanuel Macron, in an apparent effort to mend fences after a row over a submarines contract sparked rare tensions between the allies.

Sunday's announcement came after Australian Prime Minister Scott Morrison rejected French accusations that Canberra had lied about plans to cancel the contract to buy French submarines, saying he had raised concerns over the deal "some months ago".

Australia's decision to tear up the French deal in favour of American nuclear-powered vessels sparked outrage in Paris, with Macron recalling France's ambassadors to Canberra and Washington in an unprecedented move.

But French government spokesman Gabriel Attal said Sunday that there would be a telephone conversation between Biden and Macron "in the coming days" at the request of the US president.

Macron will ask the US president for "clarification" after the announcement of a US-Australian-British defence pact - named "Aukus" that prompted Canberra's cancellation of the huge contract for diesel-electric French vessels.

"We want explanations," Attal said. The US had to answer for "what looks a lot like a major breach of trust".

Morrison meanwhile insisted that he and his ministers had made no secret of their issues with the French vessels.

French Foreign Minister Jean-Yves Le Drian had on Saturday used distinctly undiplomatic language towards Australia, the US and Britain which is also part of a new three-way security pact announced Wednesday that led to the rupture.

"There has been lying, duplicity, a major breach of trust and contempt," Le Drian told France 2 television.

The French contract to supply conventional submarines to Australia was worth €31billion when signed in 2016.

For America, the row has sparked a deep rift in its oldest alliance and dashed hopes of a rapid post-Trump renaissance in relations.

State Department spokesman Ned Price on Saturday stressed the "unwavering" US commitment to its alliance with France.

Australia has shrugged off Chinese anger over the nuclear-powered submarines order.

Beijing described the new alliance as an "extremely irresponsible" threat, warning the Western allies that they risked "shooting themselves in the foot".