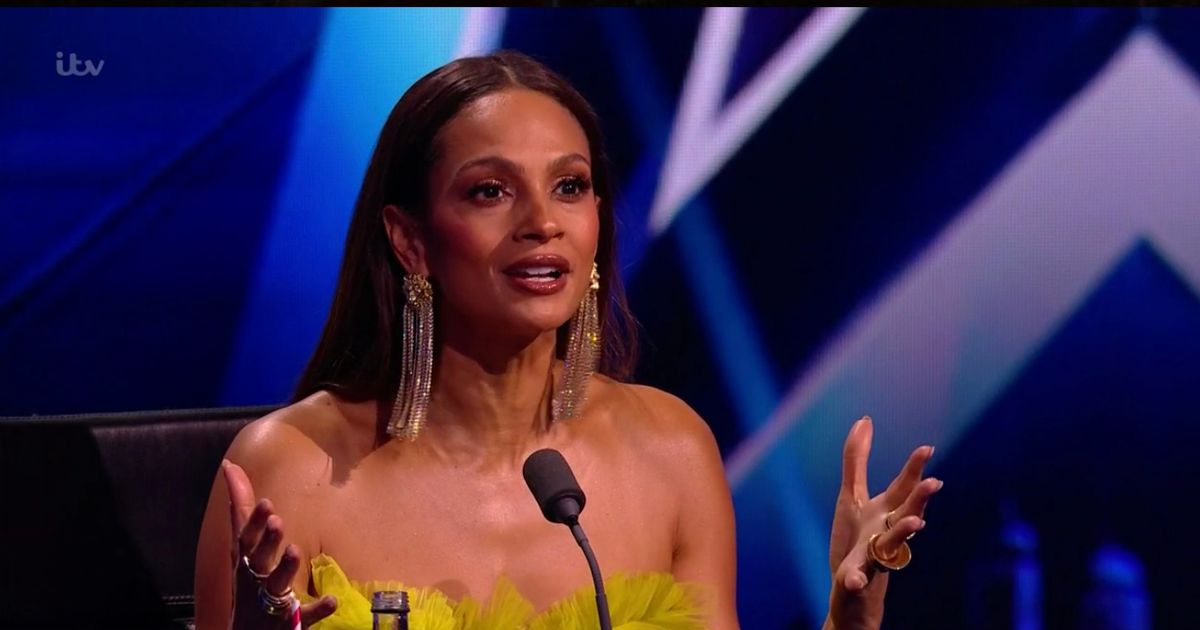 Viewers were so confused by Alesha's vanishing outfit during Saturday's final

Alesha Dixon wowed fans on Saturday night's Britiain's Got Talent final when she stole the show in a stunning lime green ruffled dress.

However, it wasn't just her gorgeous gown and signature smile that caught the eye of some fans during one magician's performance.

Eagle-eyed viewers of the show were left distracted and slightly confused, by the 42-year-old's outfit after one of her earrings vanished during the show.

The 'disappearing act' happened while magician Damien O'Brien was up on stage impressing fans. A cut-back to the judges' table revealed one of Alesha's huge gold earrings to be momentarily missing.

If you weren't paying attention then it was one of those blink-and-you'll-miss-it moments because by the time Damien had finished his act and Alesha Dixon was giving her feedback, the earring had mysteriously returned. 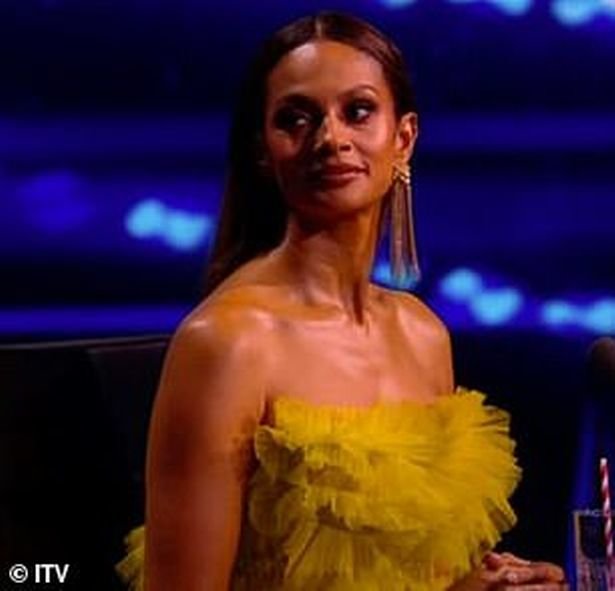 During the performance, fans were quick to take to Twitter and question each other about what was going on, and where the earring went.

One fan wrote: "Who else knew there was an extra act tonight, Alesha's earring!

"It’s in and out more than the Hokey Pokey, anyone else notice?"

Another added: "Is it just me or has anyone else noticed Alesha Dixon was missing an earring one-minute and then it reappeared the next how strange!"

"That Damien magician is brilliant he even made Alisha's right earring disappear #BGT", someone else commented.