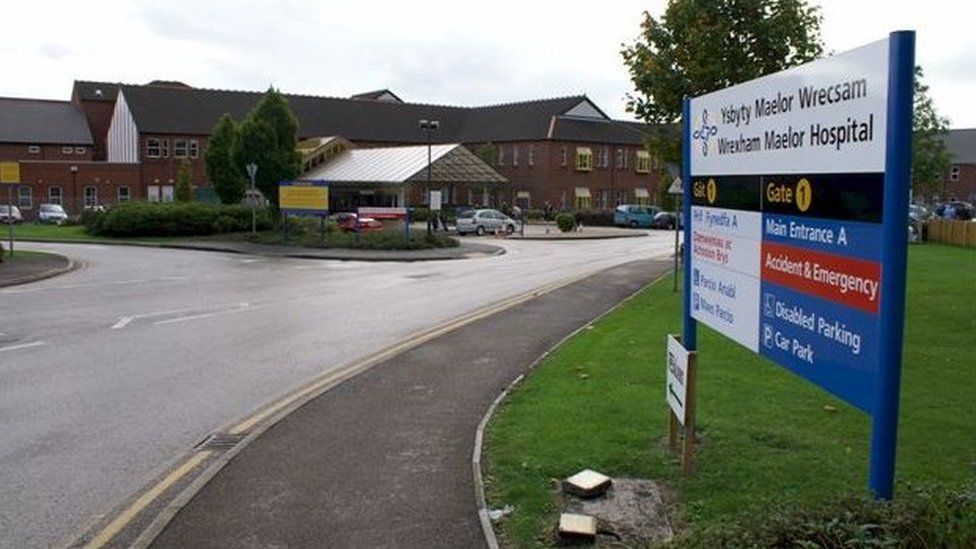 A carer has been arrested for allegedly sharing a WhatsApp video of a patient who had soiled a bed.

North Wales Police was called in by Betsi Cadwaladr University Health Board following allegations made regarding the vulnerable patient on 24 March.

Officers said the report "related to concerns of abuse of position and possible ill-treatment of patients" at Wrexham Maelor Hospital.

The nursing staff member has since been released on police bail.

The force said the health board is assisting with its investigation, but have not given any details about what is alleged to have happened. 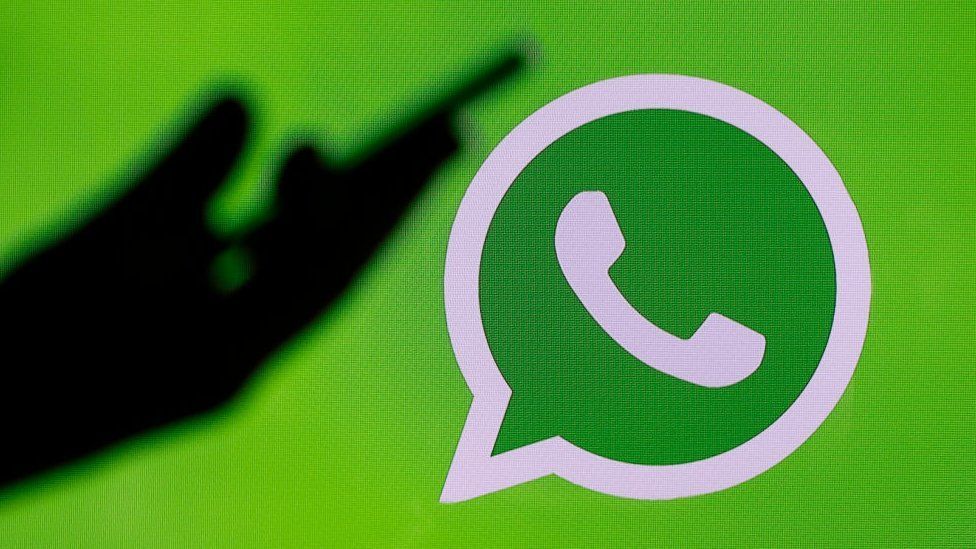 The health board said it had started an internal disciplinary procedure and had put measures in place to ensure the safety of patients.

It said it will also be setting up a helpline for staff, patients or anyone who may be concerned.

Deputy CEO Gill Harris said: "We were recently made aware of allegations against a member of staff regarding a vulnerable patient and immediately referred the matter to North Wales Police.

"Whilst we are working with all relevant authorities, this remains a matter under police investigation.

"Therefore we will not be making any further comment at this time." 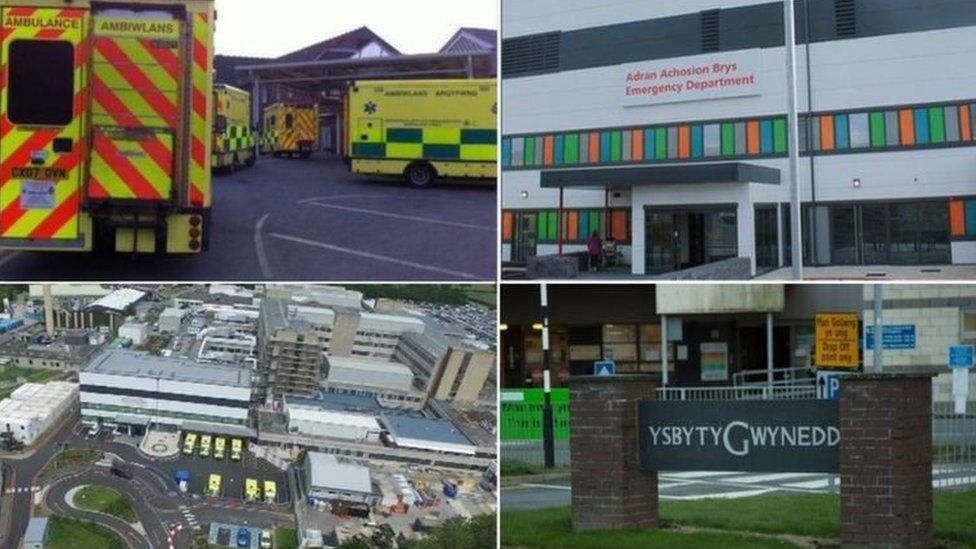 Betsi Cadwaladr is Wales' biggest health board in terms of population, covering more than 700,000 people across the north of the country.

Special measures describe the highest level of Welsh government intervention in and monitoring of the running of a health board.

Betsi Cadwaladr came out of special measures after more than five years in November 2020.

But recently it was warned to address issues with the service with "immediate effect" after multiple two previous "concerning" incidents led to a plan to treat some north Wales vascular patients in England.