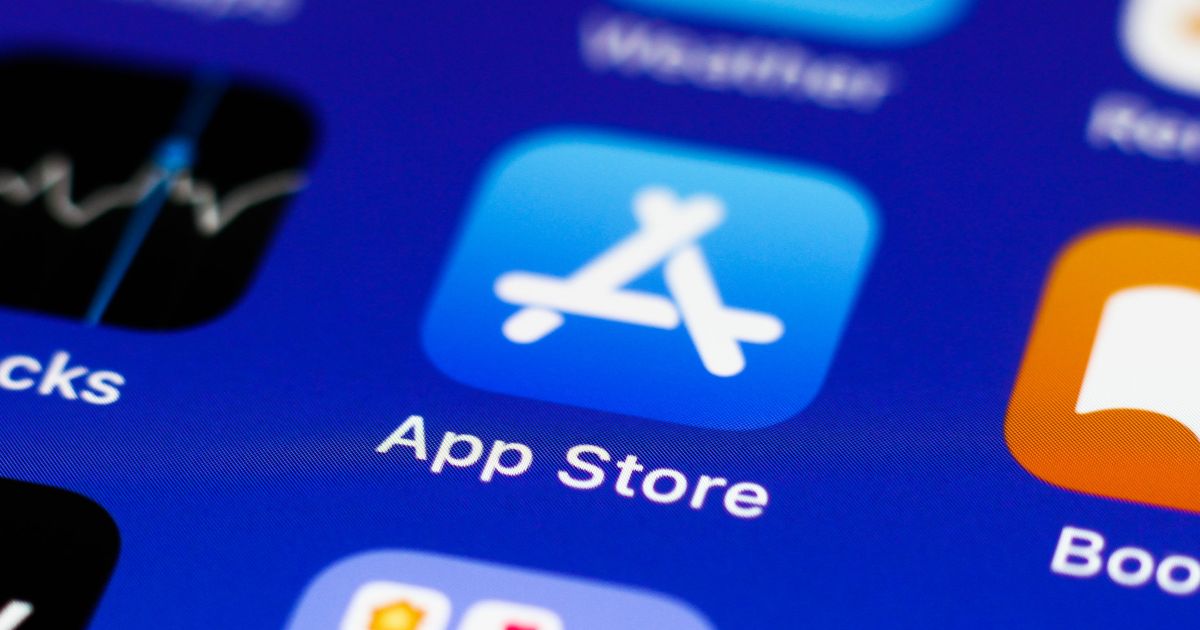 Works councils, union-busting and wildcat strikes hark back to the bitter industrial disputes of the 1970s and 1980s.

But it is today's Berlin where there is a growing movement of workers who are organizing themselves — and employers who are resisting.

The battles aren't over steel mill picket lines; they're in the renovated lofts of hip neighborhoods that now host spacious office spaces with a view of the river, just like TikTok's premises in Berlin’s nightlife hub Friedrichshain.

The tech giant, owned by Chinese company ByteDance, is the latest in a series of tech companies that tried and failed to block employees from forming a works council, a workers' committee that can negotiate with management. There are other efforts underway at many of Berlin's tech darlings, including food-delivery firms Gorillas and Flink, as well as carmaker Tesla.

Works councils are a cornerstone of Germany's success in resolving labor conflicts, and employers need to check with them on restructuring or mass layoffs. They are not unions, which represent workers across companies and can call strikes and negotiate salaries. A works council focuses on conditions at one company and can be set up in any firm with more than five workers, with the council members shielded from dismissal.

Many employers see them as the enemy. Three people told POLITICO that an elected member at the works council of a German startup stated that they want "to see the company destroyed."

Hikmat El-Hammouri, of Germany's second-largest trade union, said works councils answer a need. Workers at TikTok were organizing because "wages have not risen in tandem with the economic success, and employees have to put up with ever larger workloads,” he said.

TikTok took legal action after employees pushed for a works council for the first time last year. It successfully blocked the first attempt because labor law requires the election of the council to happen in person and pandemic restrictions made that impossible. A second attempt two weeks ago succeeded, with the support of the trade union Ver.di, which said TikTok had dropped its initial opposition.

Elon Musk, who usually doesn’t hide his aversion to unions, didn't stand in the way of elections for a works council at Tesla's Gigafactory in Berlin. But there was a catch: Tesla management drew up a shortlist of its preferred candidates but failed to win enough support from workers, meaning the final committee had to include rival candidates.

Grocery-delivery service Gorillas made the unusual move of switching to a franchise model just days before a works council election, which made each warehouse an independent unit, a move that some said aimed to dodge the legal requirements.

A Gorillas spokesperson denied this, saying it "fully supported the process of forming the works council at all times and provided the employees with the necessary material resources."

Flink, Europe's largest grocery-delivery company, is right in the middle of maneuvers over council elections. The company pushed for a vote in July, while organizers wanted more time to explain the initiative to migrant workers and foreign students unfamiliar with the concept. 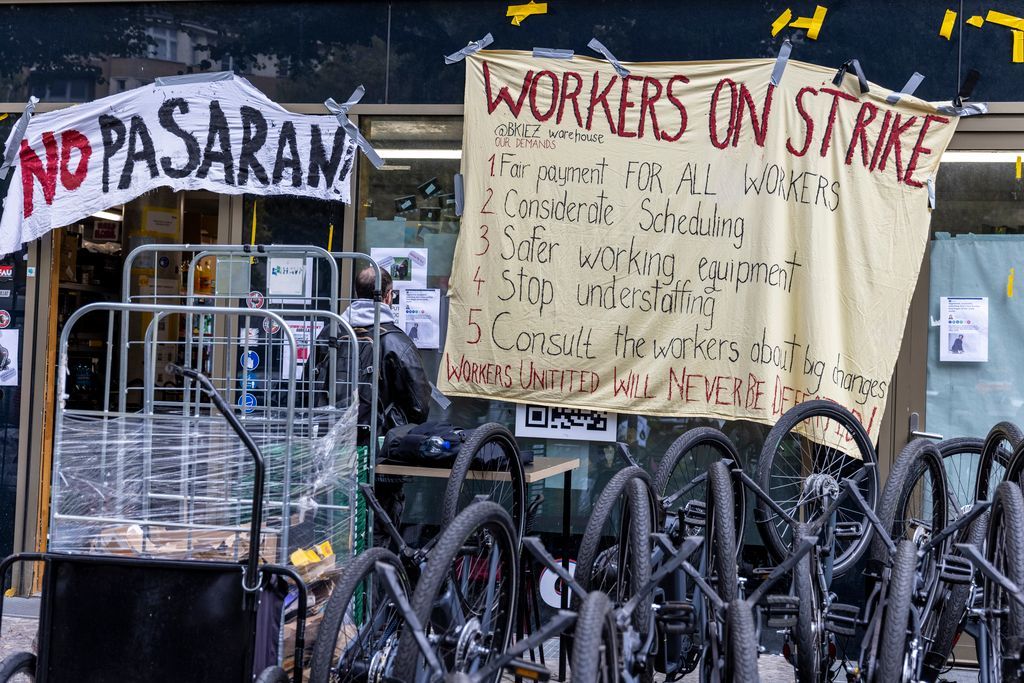 Bicycles stand upturned next to the Gorillas food delivery service warehouse during a protest in 2021 in Berlin, Germany

Martin Bechert, a lawyer who advises employees on works councils, described the delay as a company tactic that risked invalidating the election.

POLITICO saw documents that showed that a worker was dismissed on June 30, a day after a manager asked his name after spotting him hanging up posters on the elections.

A Flink spokesperson said it only opposed the delay because it confused employees and that “due to the short notice and unclear communication we asked the labor court for support.”

The court didn't back the company, which means the election will now take place in September.

Companies may be shooting themselves in the foot when they stymy workers' efforts to organize and demand better pay and working conditions. Politicians are watching — and many of them are sympathetic to employees exercising their legal rights.

“We see that people who want to establish works councils are being harassed," said German Labor Minister Hubertus Heil earlier this year. Officials must "ensure that those who obstruct the formation of works councils will soon have to deal with the public prosecutor."

Germany's new startup strategy also cited the need for companies with a rapidly growing workforce to ascertain that "employees can exercise their co-determination rights at work.”

The German Startups Association said such labor conflict isn't widespread and the focus on works councils doesn't mean a company without one treats workers poorly.

But unions are rejoicing. After decades of falling membership, the employer-employee battles around works councils have raised the profile of trade union membership. Ver.di says that many TikTok employees joined after the works council was set up there.

El-Hammouri said Berlin workers just want to make sure that their wages and conditions also reflect the "incredible economic success" of the city's booming tech scene.