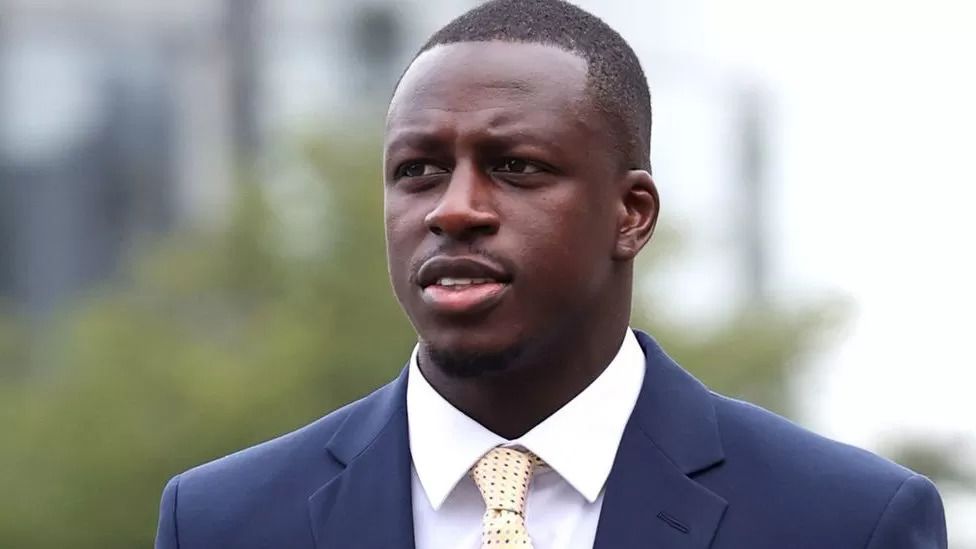 The woman says she was raped by Mr Mendy at his home in 2020, where she alleges he boasted about having had sex with 10,000 women.

She denied trying to "minimise" knowing another woman who alleged she was sexually assaulted by the footballer.

He is accused of eight counts of rape.

The 28-year-old French international is also accused of one of attempted rape and one of sexual assault.

Some women have said they had their phones taken away, while others described attacks in locked rooms at his mansion in Mottram St Andrew, Cheshire.

On Thursday the jury at Chester Crown Court heard how one woman said she was raped by Mr Mendy three times and was left bleeding from the attack in October 2020.

She added the "hardest thing that makes me upset is how many times I said no".

Another complainant, aged 24 at the time, alleges that on 2 January 2021, the footballer sexually assaulted her by grabbing her groin over her clothing at a party at his house. 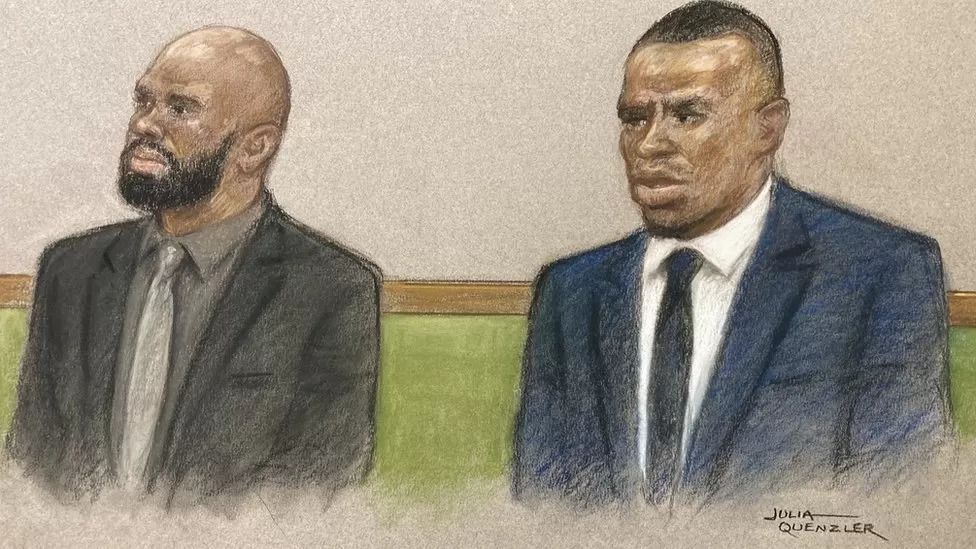 Under cross-examination by Eleanor Laws QC, defending Mr Mendy, the first woman denied trying to "minimise" knowing the other complainant.

The court heard how she said the two women had a mutual friend and told police in a statement: "I think I may have met her once but cannot be sure."

The woman told the jury she reported her rape allegation to police in November 2020 and found out about the groping allegation by the other woman in February 2021.

She said she had to take two months off work due to the trauma of reliving her own experience.

The other woman then went to police shortly after the two women were in contact in the February, the court heard.

Ms Laws said: "After she found out about each other's allegations she goes to police two days later.

"Has she ever discussed with you because of what happened, she wanted to sue Manchester City for what happened to her?"

The woman replied: "I don't remember." 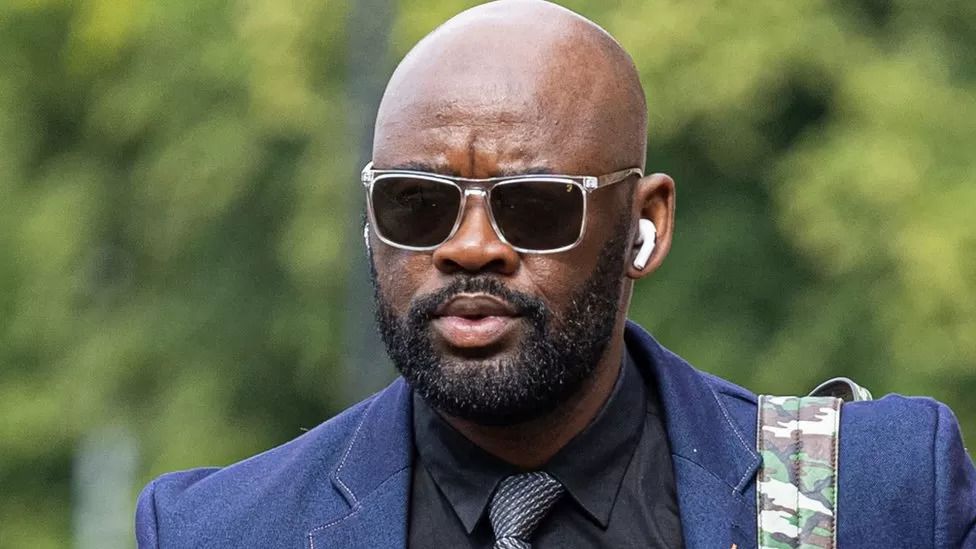 The witness said she did not remember both of them being part of a WhatsApp group with the title "Sunday Shlagggs" but conceded they had both been with other girls on an overnight trip to Wales.

She denied trying to "exaggerate and lie" about what had happened between her and Mr Mendy.

Ms Laws continued: "Had you persuaded yourself that it was Mr Mendy that had done something wrong that night and not something entirely consensual?"

The witness replied: "I'm absolutely certain I did not give consent."

Ms Laws added: "What happened in that room with Mr Mendy, in drink, is you did things you regretted and were embarrassed about the next day?"

"Absolutely not," the witness replied. 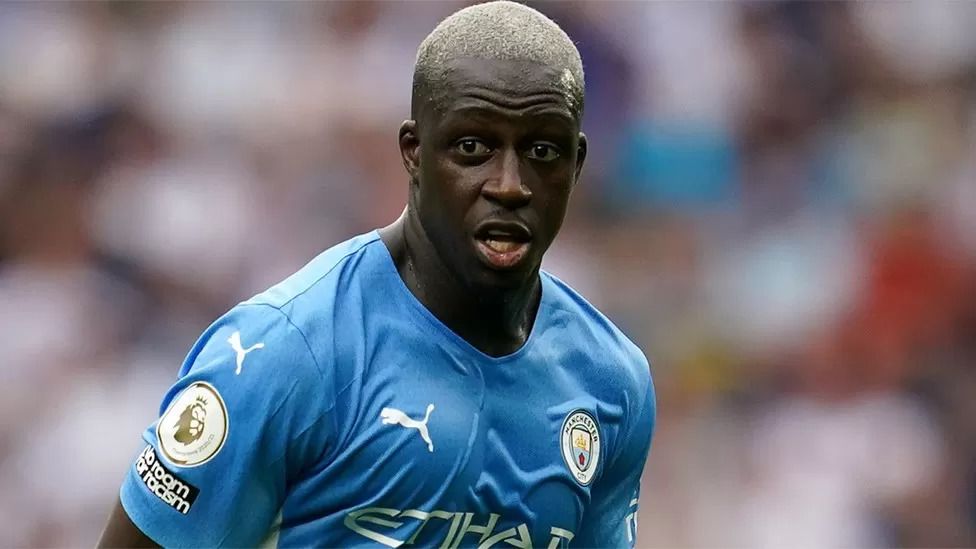 Mr Mendy, who denies all the charges against him, is on trial alongside co-defendant Louis Saha Matturie, 41.

Mr Matturie, of Eccles, Salford, has denied eight counts of rape and four of sexual assault.

Both men said if any sex had taken place with women or girls it was consensual.

Timothy Cray QC, prosecuting, asked the woman why she decided to go to the police and go through with a prosecution of Mendy.

She replied: "The main reason was I just did not want to be here any more.

"That's a really scary thought for me to have because I have got really good friends and a really good job, but I couldn't carry on not being myself.

"I didn't want to do that to my family or my sister."