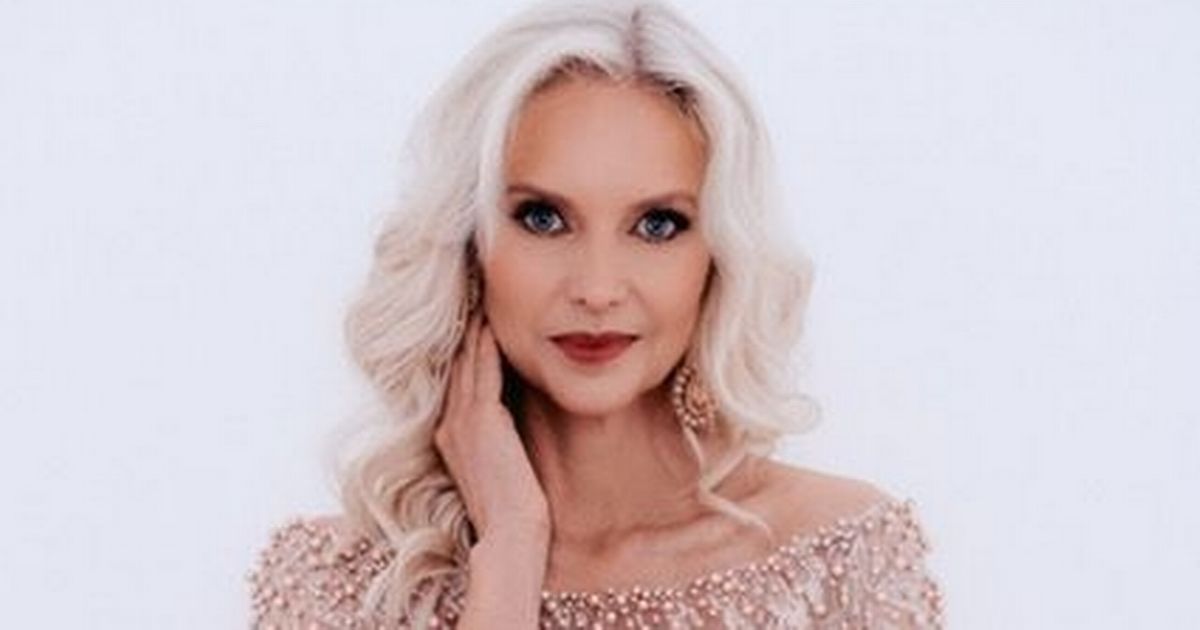 A beauty queen is returning to the pageant scene to compete in a new category aged 53.

Laura White collected a succession of titles including Miss Penarth, Miss Pontypridd, Miss Llanelli, Miss Brains when she was younger.

But back in the 80s when Laura last competed, pageants only allowed entry if the women were unmarried and no older than 24.

This category is open to women over the age of 40 and hopes to spread the message that women don't stop becoming worthy of entering pageant competitions after a certain age or marital status.

"I think it's great to celebrate women at all ages and shapes as well," Laura told Wales Online. 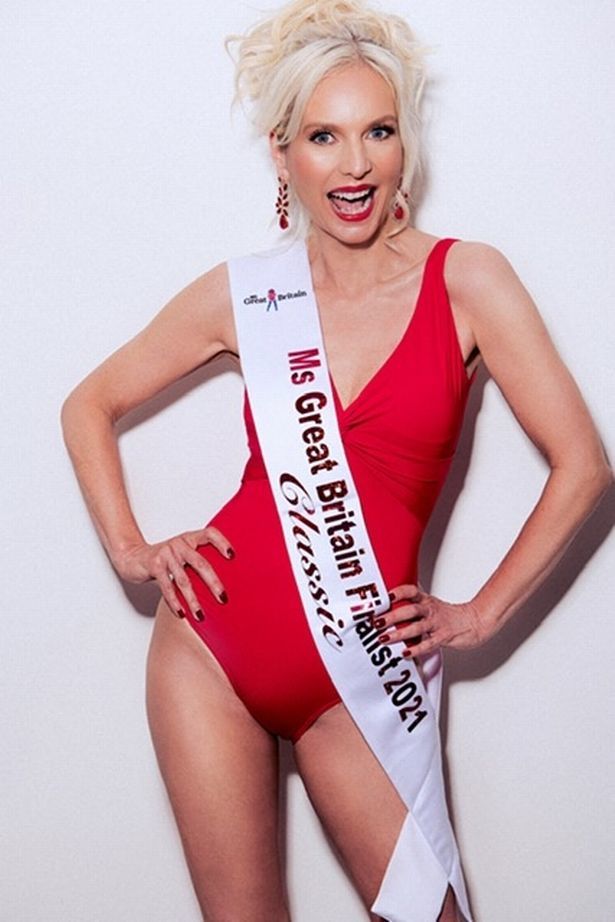 "The only things that were available for over 50's back in the 80's were glamorous granny competitions."

Laura's mum first entered her into a modelling competition hosted by the South Wales Echo at the age of 15.

Laura described herself as "tall, skinny and goofy," but her mum believed she could do with the confidence boost and had a fair shot in the competition.

Laura said it was just about being glamorous in the 80s, whereas now there's more to the pageants

And Laura thinks her mum was right.

"I kind of thought, oh, actually, maybe I'm not so ugly after all," she said.

She continued her reign across Wales winning pageants and competitions, and represented Miss Wales in the Miss Great Britain 1989 finals.

After Laura married at the age of 23 she could no longer enter the competitions and instead enrolled into university as a mature student to study teaching for children in primary schools and with schools for children with additional needs.

The pageant world was never far from her peripheral, and Laura secretly entered her daughter Erin in a competition, hoping to boost her confidence as her mother had for her. 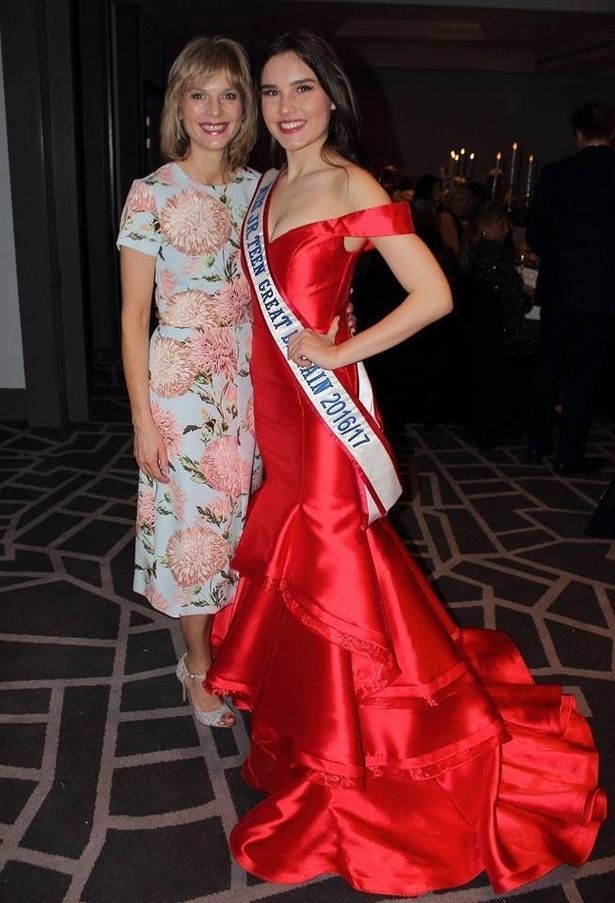 She explained: "I just thought that it will be great for her, especially now growing up gaining all those interpersonal skills that you use when you're doing pageants, meeting all these people, interview skills. It's just so confidence building."

Laura entered Erin, 15 at the time, into Miss Teen Great Britain without her knowing.

Erin went on to win the competition and has since starred on BBC matchmaking show Heartbreak Hotel. 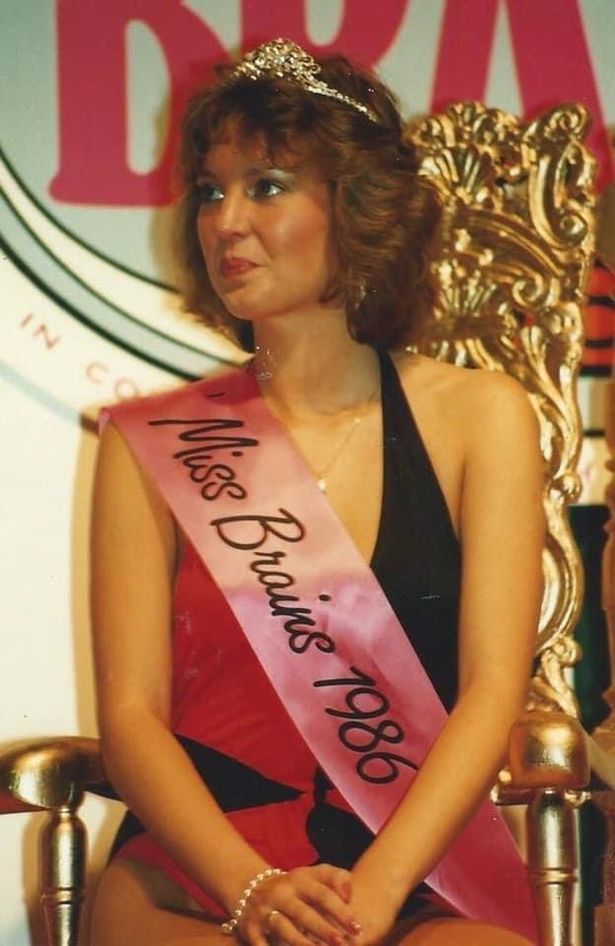 Laura won an array of titles

Since appearing on the show she has discovered her love for TV and has moved to Preston University to study TV production.

With Erin no longer entering pageants, the opportunity came for Laura to revisit her competition days.

She learnt the competitions had diversified to become more inclusive of women with different body types and ages.

Laura said: "Back then, it literally was a beauty competition. It did exactly what it said on the tin. You were judged on the day, on the stage, purely on your looks, personality a little bit, and that was it."

However the shift in perception of beauty standards and ages have opened up new categories such as Miss Voluptuous, and this year, Ms Great Britain Classics.

As well as the diversified pool of women, there is a larger focus on the women's characters too.

Laura highlighted how there is a large focus on the fundraising aspect of the competition, with two charities nominated by the organisers.

Laura explained: "The girls are really encouraged to do fundraising charities, which we weren't back in the 80's, we didn't need to do anything really, other than just turn up to events and look glamorous.

"But now the girls are very active in their community raising money for charity, doing community work, the Miss Teen Great Britain that my daughter was involved with, I think their running total at the moment is over a quarter of a million."

While Laura is excited for her opportunity to compete again, she is there more for the experience than the title.

She likened it to Rocky V, where she is aware of the younger competition, but she is just going to go out, give it her all and enjoy herself.