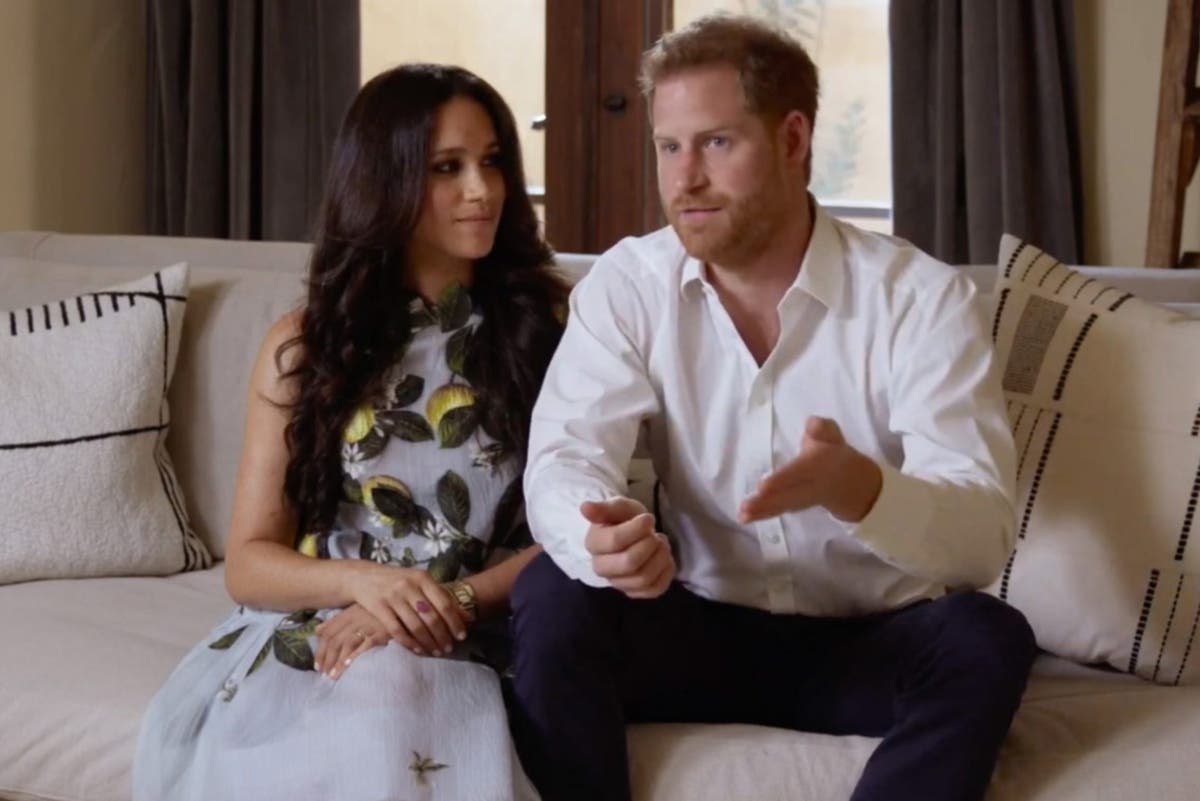 The 90-minute special will be the couple’s first sit-down interview together since their BBC engagement interview in November 2017.

The interview is expected to start with a one-on-one between Winfrey and Meghan, 39, who is pregnant with her second child, with Prince Harry joining the conversation later.

Meghan, a former actress, is set to discuss topics such as life as a royal and how she is handling “life under intense pressure”. The couple will also discuss their move to the US and “their future hopes and dreams for their expanding family”, a statement from CBS said.

The duke and duchess were reportedly keen for the interview to be broadcast on the BBC. 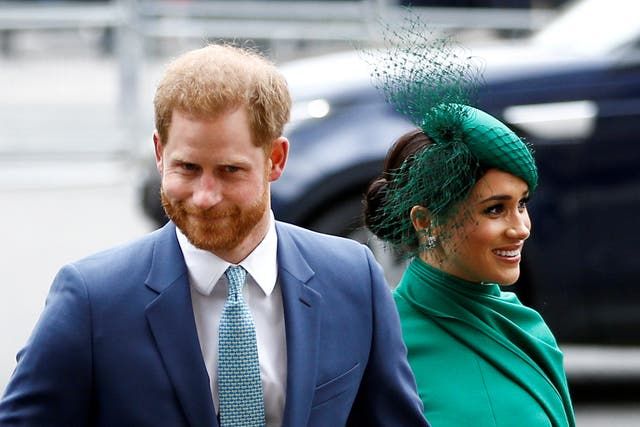 The couple will sit down with their friend, Oprah Winfrey

But a BBC source told the Telegraph the corporation was not involved in negotiations, adding: “We won’t be pulling out the cheque book out for this.”

It is understood the corporation was unwilling to spend a large chunk of taxpayers’ cash on the interview.

ITV is now the frontrunner to win the UK rights. Variety reported that Sky was no longer involved in the bidding.

The interview will be broadcast in the US on March 7 by CBS, airing at 8pm EST, which is 1am in the UK.

It is likely the UK airing would follow in a primetime evening slot on March 8.

On March 7, the BBC is broadcasting a Celebration For Commonwealth Day, featuring a message from the Queen alongside contributions from the Prince of Wales, the Duchess of Cornwall, the Duke and Duchess of Cambridge and the Countess of Wessex.

ITV that secured the last major interview by the Sussexes during their October 2019 tour of southern Africa.

The duchess talked to journalist Tom Bradby - a long-time friend of Prince Harry - about her life in the spotlight. The duke also acknowledged a “rift” with his brother, the Duke of Cambridge, for the first time.