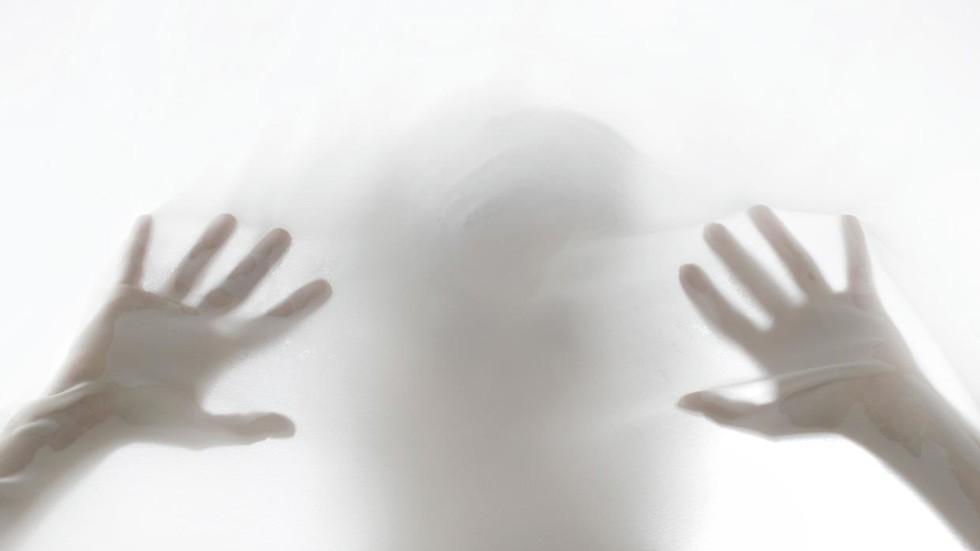 Almost twice as many people died during the first 12 months of the pandemic while admitted to mental health wards in England than usual, BBC reported.
Some 490 people died in England between March 2020 and March 2021 while detained under the Mental Health Act, the broadcaster reported on Saturday, citing the data from the latest report by the Care Quality Commission (CQC).

According to BBC, average annual death toll among psychiatric ward patients between 2012 and 2019 amounted to 273 people, which means the figure released by the CQC was almost two times higher. The care services regulator also said that only 166 of those deaths were caused by Covid-19 while another 324 patients died because of “non-Covid” reasons.

In one such case brough up by the broadcaster, a patient of a secure psychiatric unit in Greater Manchester identified as Charlie Millers, 17, tried to commit suicide three times in mere hours before taking his life in his fourth and last attempt.

The incident came as the unit’s senior nurse was doing double shifts due to understaffing. A confidential Greater Manchester Mental Health NHS Foundation Trust report, seen by the BBC, cleared the unit of any wrongdoing, and said that the nurse’s double shifts did not impair her judgement.

The UK’s former Health Secretary, Jeremy Hunt, blamed staff shortages for putting every NHS patient’s safety at risk; not just in mental health wards but in “every part of the NHS.” He also criticized compulsory inpatient treatment in case of metal health issues, which he said was too prevalent under the existing rules.

“We still put far too many people into secure accommodation, [when] you haven’t committed any crime, just because it’s the only option left,” he told BBC News.

The UK Department of Health and Social Care said it would be investing £2.3billion ($ 3.09 billion) a year by 2023/24 to “transform mental health care” as well as would introduce plans to reform the Mental Health Act “shortly” to ensure every relevant patient is treated with respect. The department also said that “record numbers of doctors and nurses” were working in the NHS already and 50,000 more nurses would be hired by the end of this parliament’s tenure.
#COVID-19  #Covid
Add Comment