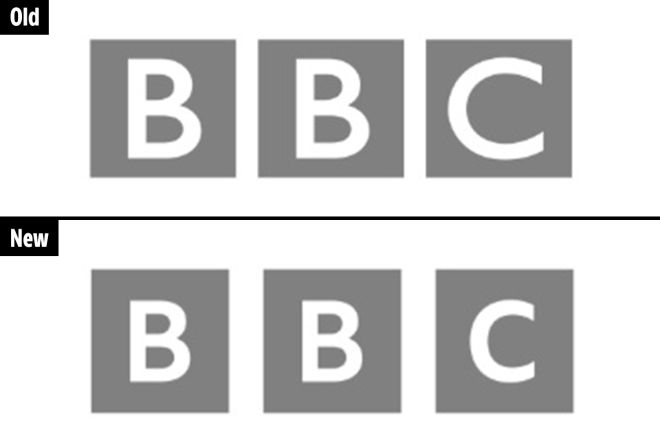 THE BBC splashed out on a new logo which barely looks different. Taxpayers’ money was used to design it, insiders say.

The Beeb has splashed out taxpayers' money to design a new logo, pictured here, but it doesn't look any different to the existing logo 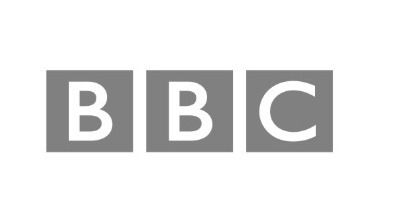 Despite the changes to the iconic 'BBC blocks' being minuscule, picture here is the existing logo, costs are thought to be in the tens of thousands of pounds

Costs are thought to run into tens of thousands of pounds.

But the changes to the three iconic “BBC blocks” are minuscule.

The trio of blocks are also slightly further apart.

The logo was quietly unveiled on the website of streaming service BBC Select in February. It is thought to be hitting our TV screens in the autumn.

TV analysts Clean Feed said: “It looks like a badly executed mock-up of the current logo.” 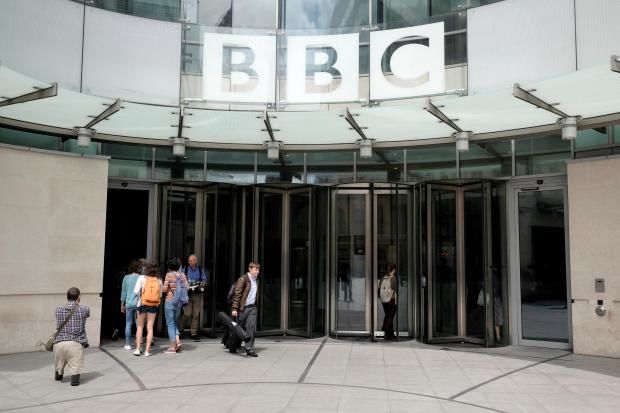 TV analysts Clean Feed said: 'It looks like a badly executed mock-up of the current logo'

They added that the Beeb would find it “difficult to explain away an expense like this, for such an in­consequential change”.

The BBC said: “We are using our own font — which we own the intellectual rights to — when we update content or BBC products.

“It would be wrong to suggest the costs of the design of the blocks was significant.”