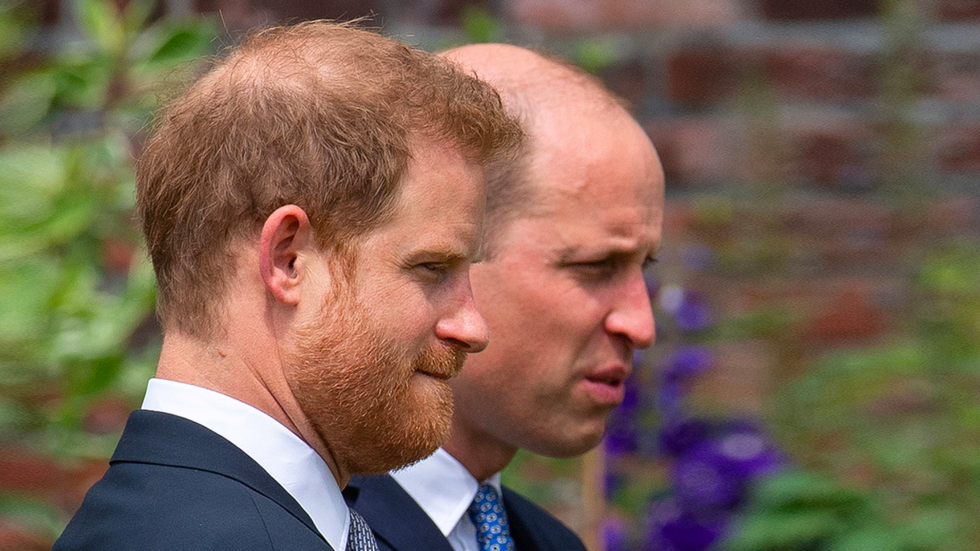 Buckingham Palace, Clarence House and Kensington Palace have issued a rare joint statement condemning the BBC for airing "unfounded claims" in a new documentary exploring Princes William and Harry's relationship with the media.
The two-part documentary, which began airing on Monday, promised to investigate “one of the most dramatic periods in modern royal history,” discussing the Royal Family’s changing relationship with the media over the past decade. In response, the royal households blasted the UK’s national broadcaster in a rare joint statement of condemnation.

“Too often it is overblown and unfounded claims from unnamed sources that are presented as facts and it is disappointing when anyone, including the BBC, gives them credibility,” the statement read.

Among the topics explored within the documentary, it was claimed that royal sources have provided information to journalists behind the scenes, fuelling stories in the media about the British monarchy.

It was reported on Tuesday that, following the documentary, Prince William banned aides from briefing reporters about members of the royal family. The Sun’s story claimed the senior royal was concerned about the impact of media attacks on other members of his family, having seen what happened to his father, Prince Charles, and mother, Princess Diana.

In the documentary, a private investigator, Gavin Burrows, admitted there had been a “ruthless” culture against Princes William and Harry within parts of the media throughout the 2000s. Burrows is a witness in a legal case against the now-defunct News of the World and The Sun. “They've got no morals - they absolutely have got no morals,” he said, referring to journalists who covered the brothers during that time.

The BBC has, so far, not publicly responded to the Royal Family’s statement.
#Prince William
Add Comment