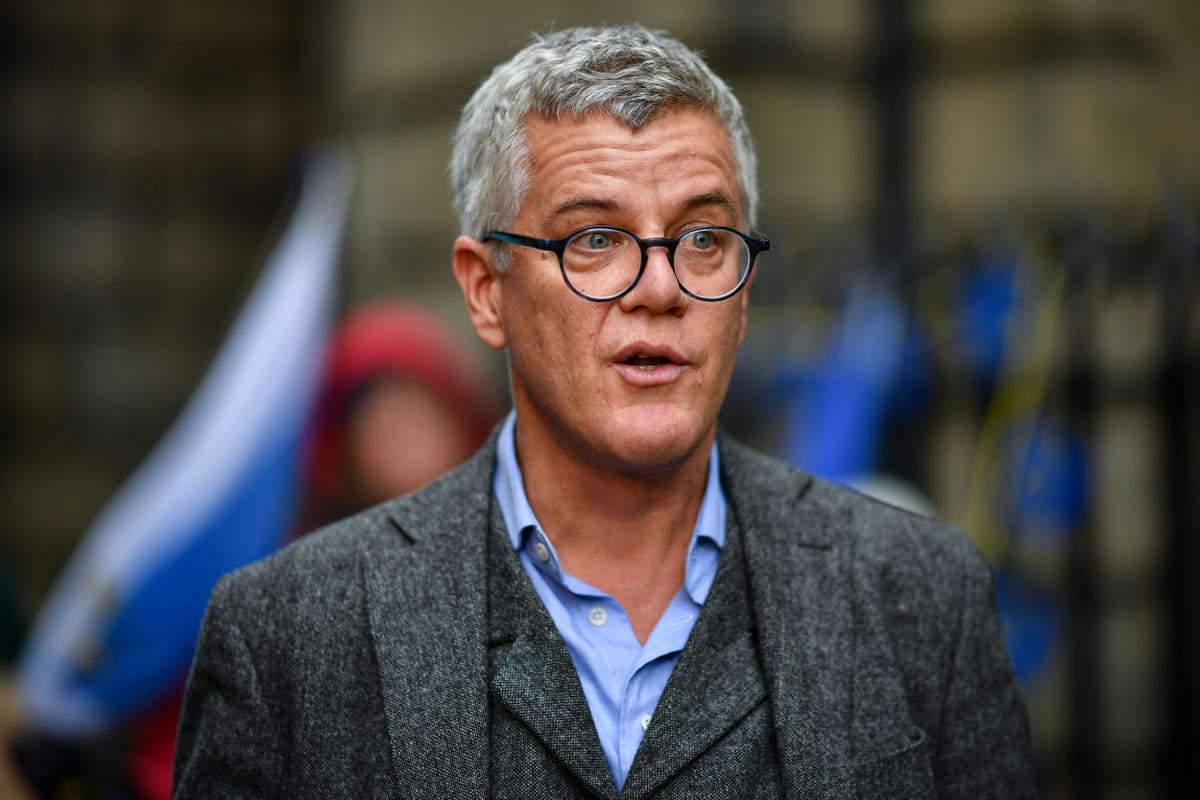 Barrister ‘blacklisted by law firm’ after tweeting about killing fox

A barrister has claimed he was blacklisted by a Magic Circle law firm after revealing on Twitter that he had clubbed to death a fox with a baseball bat.
Jolyon Maugham caused a social media furore on Boxing Day 2019 after tweeting that he had just carried out the killing while wearing his wife’s satin kimono gown. He had found a fox trapped as it tried to get into his henhouse.

This weekend, he claimed the incident sparked a stand-off with top law firm Allen & Overy, when he still among the roster of civil litigation barristers at Devereux Chambers.

Asked about the cause of the dispute, Mr Maugham said: “It was in the aftermath of my stupid tweet about killing a fox.”

The barrister faced a barrage of abuse and an RSPCA investigation after he told his Twitter followers on December 26, 2019: “Already this morning I have killed a fox with a baseball bat”, adding: “How’s your Boxing Day going?”

In a series of follow-up messages, he revealed the fox had been attempting to get into the henhouse at his central London home and he “wasn’t sure what else to do”.

Mr Maugham revealed he had been wearing a “too small green kimono” at the time, and defended his actions saying he “didn’t especially enjoy killing it but I imagine that’s what the RSPCA would have done”.

The RSPCA investigated the incident and concluded a prosecution was not warranted, and Mr Maugham later apologised for the upset he had caused.

The barrister, who rose to prominence during legal challenges around Brexit, is the founder of the Good Law Project and currently locked in a series of challenges to the government’s spending and contract awards during the pandemic.

He criticised Allen & Overy on the eve of a hearing on Monday, where the Good Law Project is challenging the way £500,000 in public funds were paid to a company allegedly linked to Dominic Cummings.

Mr Maugham named the law firm’s global head of litigation, Karen Seward, as the person who alleged blacklisted him and colleagues, adding: “I offered to keep the matter confidential if they tendered a private apology (which I promised to keep quiet) but they refused.”

He said he offered to resign from chambers following the incident, and said he was raising it now as “I think their wrongdoing should have consequences, even if it costs me to call it out”.

Mr Maugham left Devereux Chambers at the end of last year, unconventionally marking the departure by blocking the head of chambers Timothy Brennan QC on Twitter.