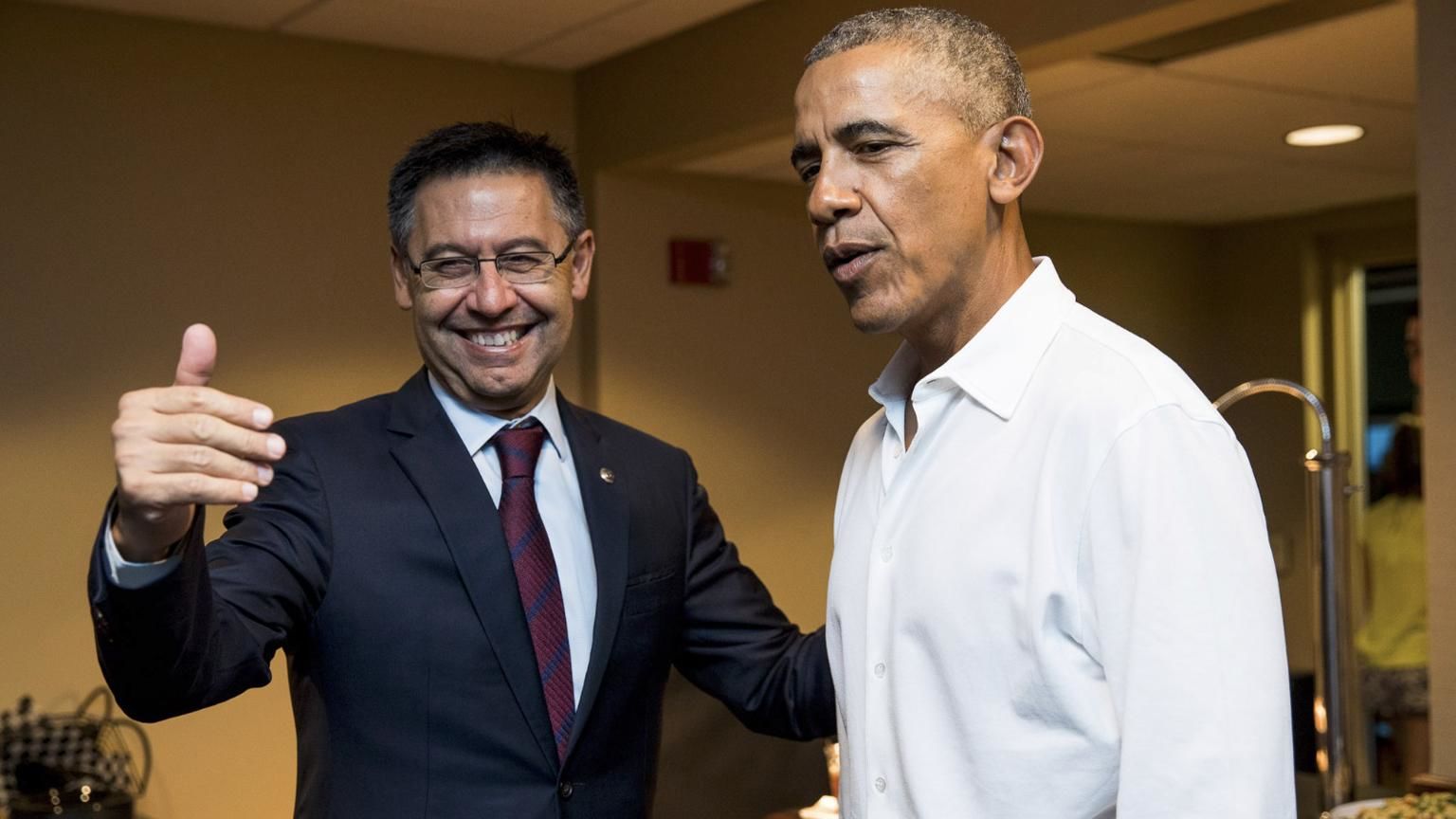 Former Barcelona president Josep Maria Bartomeu, his adviser Jaume Masferrer, the club's CEO Oscar Grau and head of legal services Roman Gomez Ponti have been arrested following a raid at the club's offices.
A spokesman for the local police also confirmed to ESPN that "arrests are taking place but we cannot give names. We are in the process of carrying out an operation at the moment with agents from the financial crimes unit."

Police arrived at Barca's offices to search for evidence in relation to the "Barcagate" social media scandal and later made the arrests.

It's been one year since it was alleged that Barca, under Bartomeu at the time, paid a third-party company to smear former players, current players and presidential candidates on social media.

Barca strongly denied the allegations and rescinded their contract with I3 Ventures, the company behind the social media accounts.

An external audit by PricewaterhouseCoopers later cleared the Catalan club of any wrongdoing and also found that Barca did not pay an inflated price for a number of services with I3, absolving the club of any corruption on a financial level.

However, police continue to look into the case having opened their own investigation last year. They first raided the club's Camp Nou offices last June in search of documents relating to the allegations.

On Monday, club employees were asked to leave the building as police returned again, seeking more evidence to aid their inquiry.

Bartomeu has since resigned, although his resignation was unrelated to the "Barcagate" scandal, and the club will elect a new president on March 7. Carles Tusquets is filling the role on an interim basis.

The allegations were first made by a local radio station last February. Evidence was revealed that showed that, as well as defending Bartomeu, I3 was behind a number of Facebook accounts that had attacked people related to the club, including players Lionel Messi, Gerard Pique, former captain Xavi Hernandez, ex-manager Pep Guardiola and presidential candidates Victor Font and Agusti Benedito.

Bartomeu and Barca rescinded the contract with I3 immediately and denied all knowledge of the accounts. Bartomeu's adviser Masferrer was later suspended after being held responsible for the club's relationship with I3.

Masferrer later returned to his role working alongside Bartomeu, though, and no further action was taken internally following the publication of the external audit by PricewaterhouseCoopers.
#Facebook
Add Comment