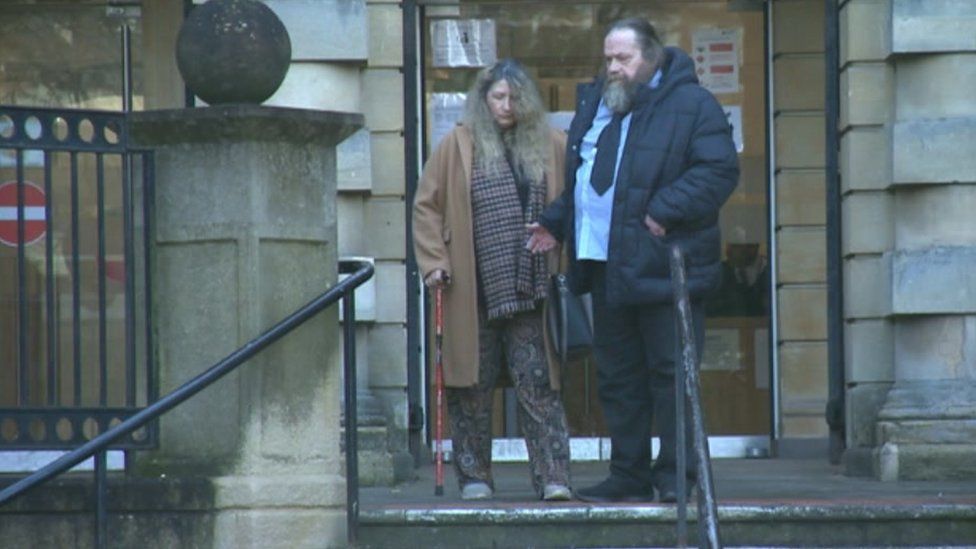 Anthony Sootheran's body was found at his home near South Newington, Oxfordshire, in March 2014.

The 59-year-old "recluse" relied for care on Lynda Rickard, 62, who killed him to satisfy her "brazen greed", prosecutors said.

She and her husband Wayne Rickard, 66, both from Oxfordshire, deny a charge of murder at Reading Crown Court.

Mrs Rickard also denies gross negligence manslaughter while her husband denies causing or allowing the death of a vulnerable adult.

He said the defendant admitted forging their wills and using tens of thousands of pounds of their money as her own. 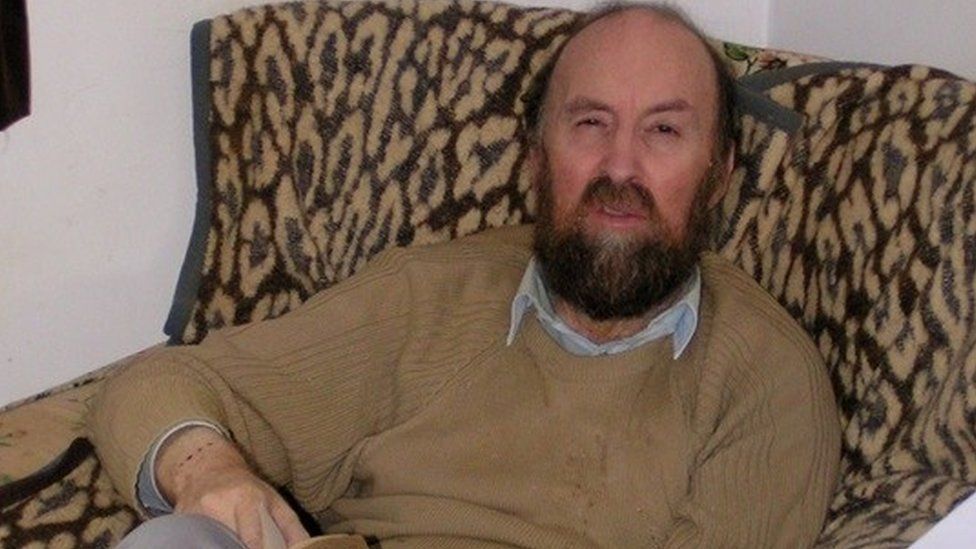 The barrister said half of Ms Sootheran's £1.5m fortune was stopped from going to Mrs Rickard after people "smelt a rat" over her will.

He said Mrs Rickard then "isolated, utterly neglected and controlled [her son]... ultimately by depriving him of food and drink".

He continued: "Assisted by her husband, Lynda Rickard starved Anthony Sootheran to death, thereby satisfying her greed and securing... the windfall she craved."

Mr Saxby said Mr Sootheran was found dead by a visiting doctor on 18 March 2014 at High Havens Farm, where he lived with the Rickards who were his tenants.

His forged will gave Mrs Rickard the farm and a third of his estate, the prosecutor said. 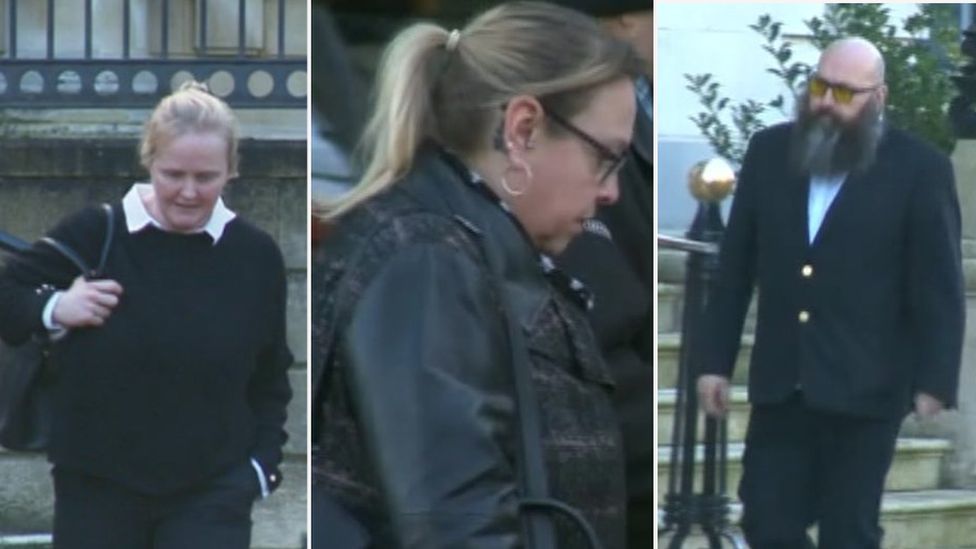 Shanda Robinson, 51, Denise Neal, 41 and Michael Dunkley, 49, all from the Banbury area, deny fraudulently signing wills knowing that they were forged.

Mr Rickard denies a charge of perverting the course of justice by attempting to pass off a will as genuine while Ms Robinson denies conspiring to do the same.

A sixth accused person, June Alsford, 78, has pleaded guilty to fraudulently signing a will and trying to pass it off as genuine, the court heard.