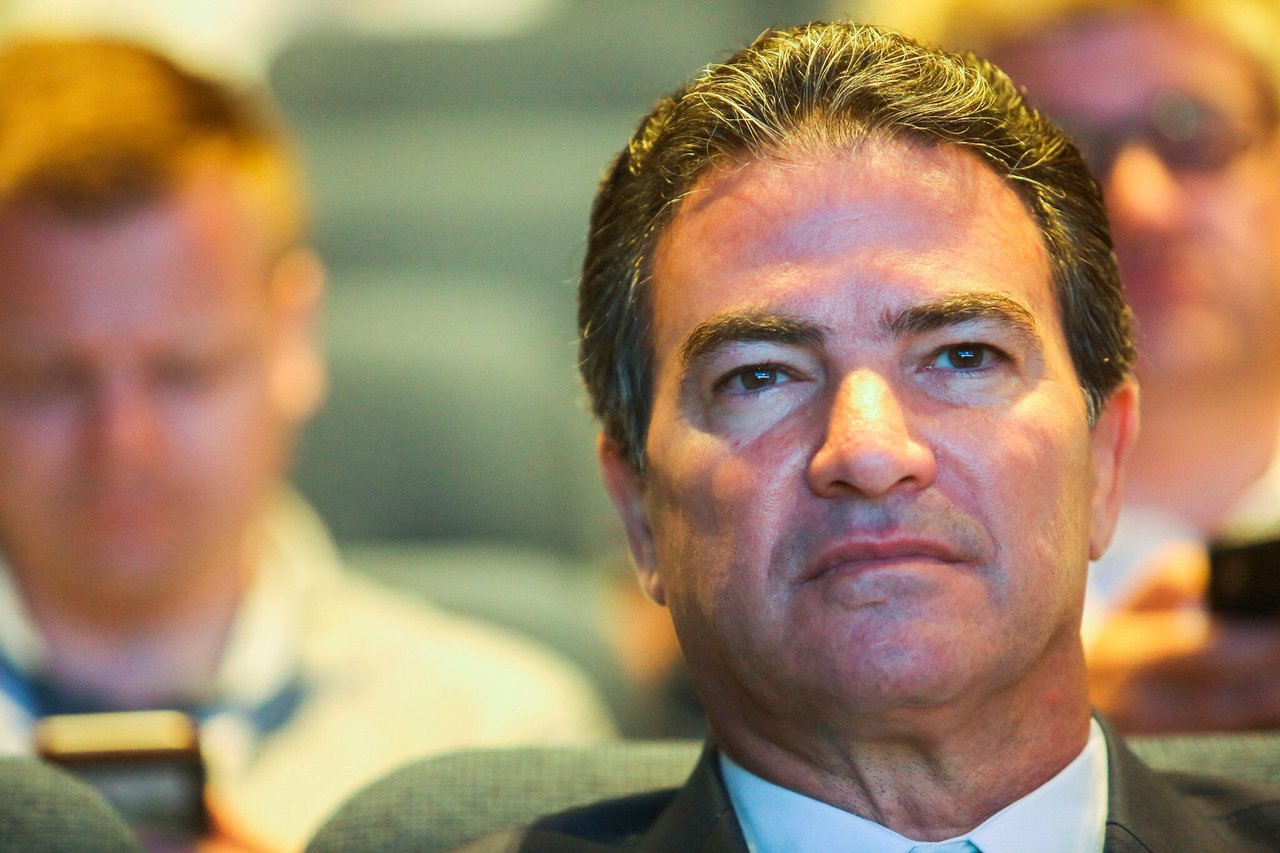 Mossad head talks to Bahrain’s PM amid signs it could ink deal with Israel. phone call between Yossi Cohen, Khalifa bin Salman Al Khalifa took place in recent days, notes the latter is now reported to have left Bahrain for a ‘private visit’ 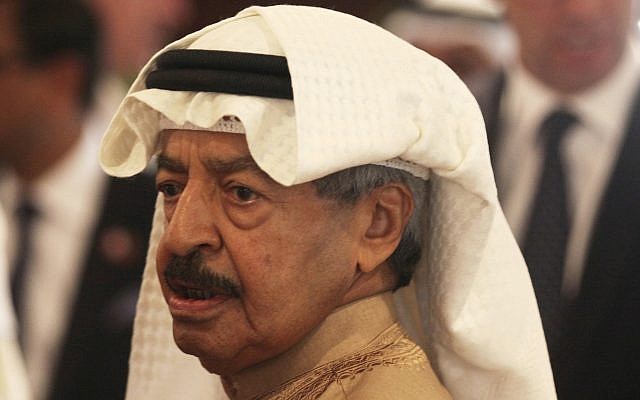 Bahrain is seeking to be next in line after the United Arab Emirates to establish diplomatic ties with the Jewish state and that a declaration to this effect was expected soon.

Bahrain’s official news agency reported Saturday that the Bahraini prime minister had left the country for a “private visit” abroad, speculating this could be linked.

Prime Minister Al Khalifa, 84, traveled to Germany earlier this year for an unspecified ailment. He has been Bahrain’s prime minister since the country gained independence from Britain in 1971.

Khalifa, 84, has served as prime minister since the Sunni Muslim-led island kingdom declared independence from Britain in 1971.

Besides Bahrain, Oman has also been touted as an Arab nation that could soon normalize ties with Israel. A Kan public broadcaster report Friday said Morocco was another likely candidate to reach an agreement with the Jewish state, while Intelligence Minister Eli Cohen told Channel 13 news on Saturday he believed Sudan would.

Following the bombshell announcement Thursday of the US-brokered agreement between Israel and the UAE, Hebrew media reports quoted Isaeli officials saying there were “advanced contacts” between Jerusalem and Manama about the potential move.

Israel and the United Arab Emirates announced their agreement Thursday afternoon. They “agreed to the full normalization of relations between Israel and the UAE,” they said in a joint statement with the US that was released by President Donald Trump.

Bahrain was among those welcoming the deal: “This historic step will contribute to strengthening stability and peace in the region,” the government in Manama said in a statement on the national news agency.

Bahrain also said the accord stopped “the annexation of Palestinian lands and [was] advancing the region towards peace.”

The UAE-Israel deal marks the third such agreement the Jewish state has struck with an Arab country after Egypt (1979) and Jordan (1994).

Israeli and UAE delegations will meet in the coming weeks to sign bilateral agreements regarding investment, tourism, direct flights, security and the establishment of reciprocal embassies, their statement said.

Prime Minister Benjamin Netanyahu said on Thursday night that Israel had entered a “new era of Israeli relations with the Arab world,” and that other deals with Arab countries would follow. Jared Kushner, Trump’s son-in-law and senior adviser, said later Thursday that more Arab countries may soon announce normalized ties with Israel and Friday said relations between the Jewish state and Saudi Arabia were inevitable.

Israel agreed to shelve annexation of parts of the West Bank as part of the deal, but it was unclear if the move had been put on hold permanently or temporarily. Netanyahu said his plan to apply Israeli sovereignty in the West Bank with full American coordination had not changed, and was still on the table, but that Trump had requested a temporary halt.

Bahrain is the home base of the U.S. Navy's Fifth Fleet.