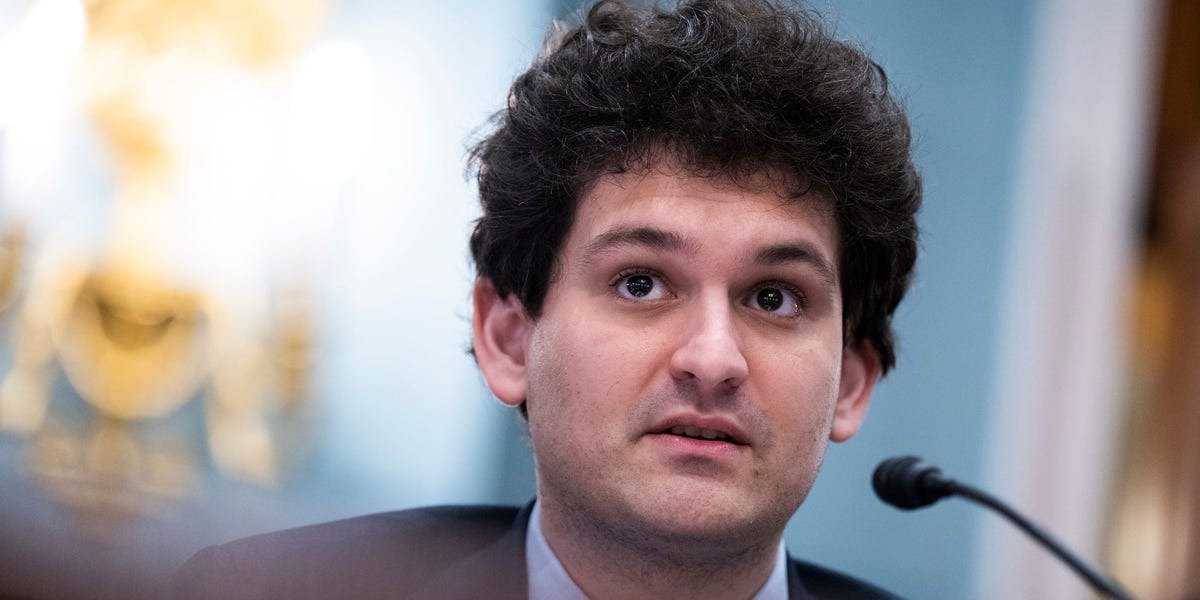 Their examination follows reports that the Securities and Exchange Commission and Department of Justice are also investigating the implosion of FTX.
Bahamian police interviewed Sam Bankman-Fried, the founder of FTX, on Saturday as the investigation into the cryptocurrency company's downfall escalates.

"In light of the collapse of FTX globally and the provisional liquidation of FTX Digital Markets Ltd., a team of financial investigators from the Financial Crimes Investigation Branch are working closely with the Bahamas Securities Commission to investigate if any criminal misconduct occurred," the Royal Bahamas Police told Reuters in a statement.

Their examination follows reports that the Securities and Exchange Commission and the Department of Justice also opened investigations into the implosion of FTX. The collapse of the company is the latest in what analysts are calling a "crypto winter" and industry experts have compared it to the demise of the Lehman Brothers in 2008, as well as the downfalls of Theranos and Enron.

FTX filed for Chapter 11 bankruptcy on Friday after failing to secure emergency funding. The same day, Bankman-Fried stepped down as CEO of the company, hemorrhaging 94% of his net worth in the process, and admitting he failed to properly assess the company's debt.

Early Saturday morning, FTX announced it was investigating a potential hack tied to "abnormal" withdrawals estimated to be worth hundreds of millions of dollars. The Financial Times later reported that FTX held only $900 million in sellable assets against $9 billion in liabilities.

Also over the weekend, claims emerged that the beleaguered founder fled for Argentina on his private jet, which Bankman-Fried denied in a text message to Reuters, stating he was currently in the Bahamas.

"Nope," he wrote, when asked if he was in Argentina.