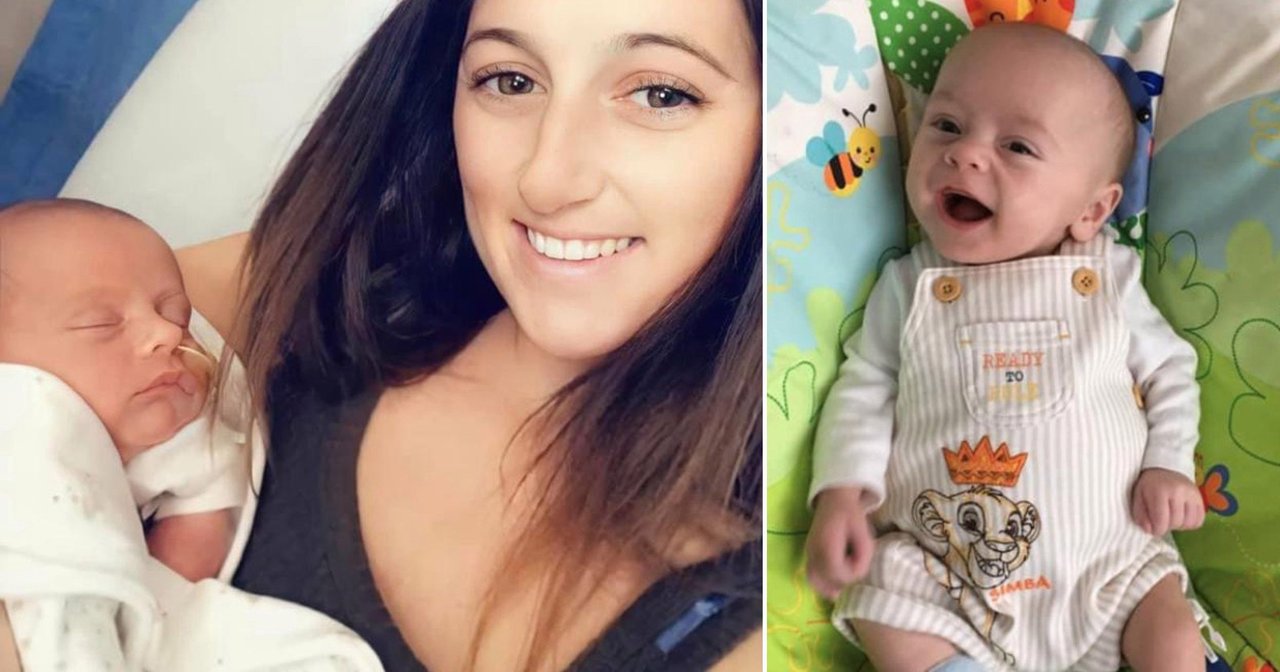 Royal Manchester Children’s Hospital did not realise their error Noah Jesse McGrath, five months, went into cardiac arrest a few days after the tube was inserted. His parents, Victoria Johnston-Millin and Sean McGrath, said they felt ignored then they raised concerns about their son’s condition.

Victoria said: ‘Like many parents, I may not be a medical expert, but I knew when something was seriously wrong with Noah and don’t want to see others dismissed the way I was.’

Zak Golombeck, coroner for an inquest at Manchester Coroner’s Court, found that Noah died following missed opportunities to establish that the central line was incorrectly sited. These included a misinterpretation of the radiology and the inability to aspirate blood from the line, he said.

Manchester University NHS Foundation Trust, which runs Royal Manchester Children’s Hospital, apologised and accepted ‘fully the conclusion of the coroner following the outcome of the inquest’.

Noah was born with gastroschisis, meaning he had a hole in his abdomen, which was repaired hours after his birth. His family said he recovered well and reached usual milestones with a ‘normal family life, doing the school run to pick up the boys’ and ‘spending time with his brothers’.

Victoria noted that although Noah’s condition meant he had spent a lot of time in hospital he was expected to live a normal life. 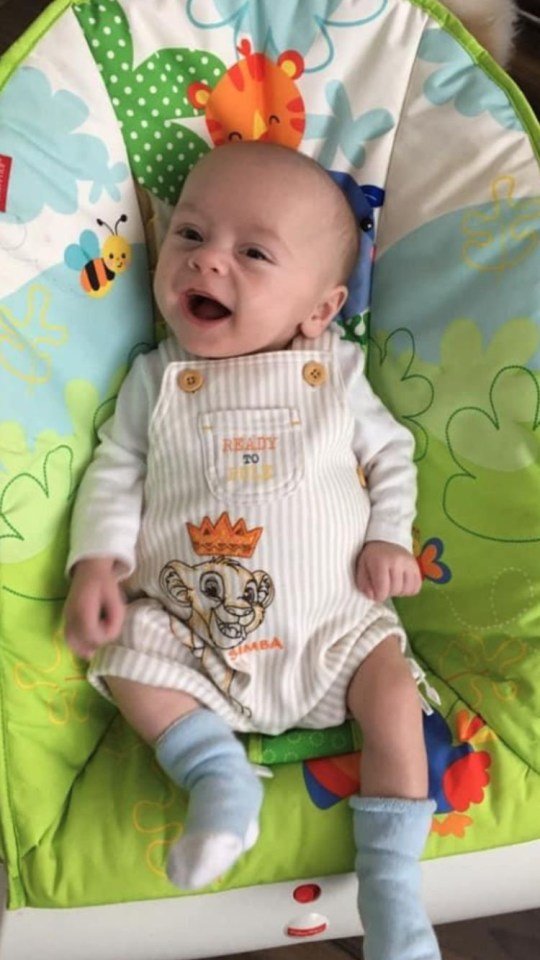 In December 2018, Noah was dehydrated, struggling with feeding and losing weight and was admitted to hospital where doctors had a Peripherally Inserted Central Catheter – or PICC line – inserted into his chest. A PICC line allows medics to administer IV nutrients to a patient.

Victoria said Noah was initially ‘doing well’ but woke up early in the morning ‘very unwell’ on January 2, 2019.

She said she tried to tell staff several times that something was wrong with Noah. She said: ‘I was screaming for help, I was crying. At around 1am I asked for a doctor and at around 3am I told the doctor “he’s gone”, his eyes were closed and he was unresponsive. I was told he was fine. For him to go into cardiac arrest three hours later, that’s what’s eating me up.’

Noah was transferred to intensive care at about 8am after he had gone into cardiac arrest, which left him with severe brain damage before he died in his parents’ arms on January 9.

Victoria said: ‘Noah’s death left us with many questions. First, how the PICC was inserted incorrectly. Then, how no one picked this up, despite an X-ray and the line not performing normally. 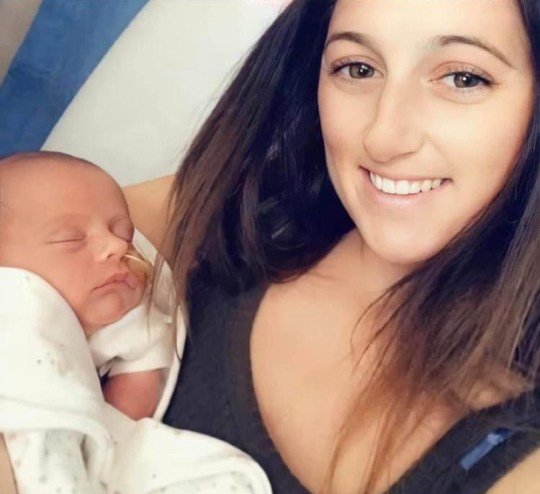 ‘As his mother I also raised concerns about his condition a number of times. These were not taken seriously. Nothing can bring Noah back, but we want to ensure changes are made to prevent this from happening to another family. This means changing how PICC lines are checked, along with the weight given to the concerns of parents.’

Manchester University NHS Foundation Trust said a ‘huge amount’ of work has been done to ensure concerns are escalated and families are fully supported including ‘reinvigorating’ their long-standing ‘Tell Us Today’ policy.

They said: ‘We wish to again offer our deepest sympathies and condolences to the family of Noah McGrath. We apologise unreservedly to Noah’s family that the care provided on this occasion fell well below our standards.

‘The trust undertook a detailed investigation to examine the circumstances around the very sad death of Noah in 2019 and a number of measures have been implemented that will ensure we continue to improve the care and safety of all our patients.

‘The trust accepts fully the conclusion of the coroner following the outcome of the inquest and we are committed to ensuring lessons are learnt.’