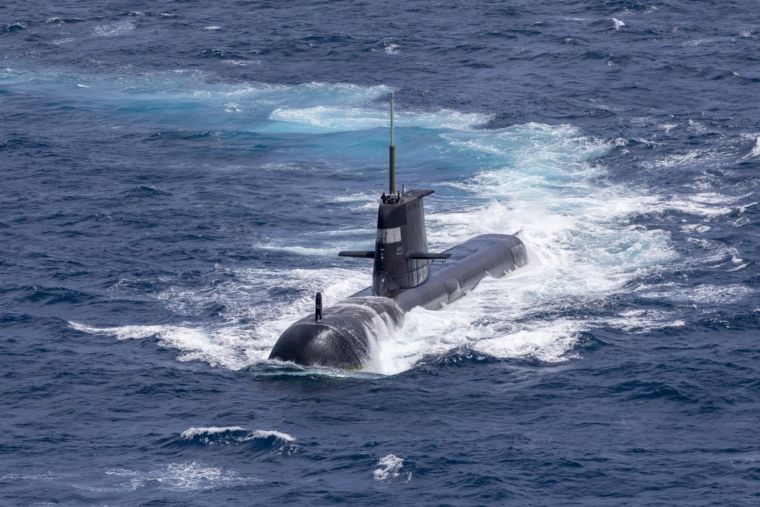 The UK's new security agreement with the US and Australia will make it safer and could create hundreds of new jobs, the new foreign secretary has said.

The pact, known as Aukus, will see Australia being given the technology to build nuclear-powered submarines.

Liz Truss said it showed the UK's readiness to be "hard-headed" in defending its interests.

But France, whose own submarine deal with Australia was thwarted as a result, has criticised the agreement.

It has recalled its ambassadors in the US and Australia for consultations in response, while China has accused the three powers of having a "Cold War mentality".

The alliance - widely seen as an effort to counter China's influence in the contested South China Sea - was announced by US President Joe Biden, UK Prime Minister Boris Johnson and his Australian counterpart Scott Morrison on Wednesday.

Writing in the Sunday Telegraph, Ms Truss said the partnership showed the UK's commitment to stability in the Indo-Pacific region.

She wrote: "Freedoms need to be defended, so we are also building strong security ties around the world.

"This is about more than foreign policy in the abstract, but delivering for people across the UK and beyond by partnering with like-minded countries to build coalitions based on shared values and shared interests."

Ms Truss, who was was promoted from international trade secretary to foreign secretary in the reshuffle this week, said the pact "will not just make us safer at home, it could also create hundreds of new and high-skilled jobs, from the shipyards of Govan to the factories of Tyneside". 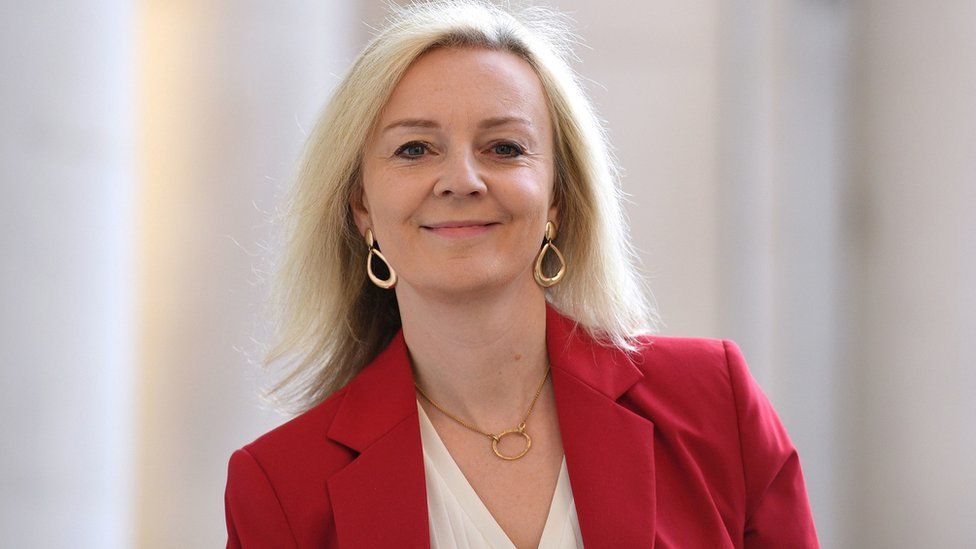 The pact, which will also see the allies share cyber capabilities, artificial intelligence and other undersea technologies, was described as showing "profound strategic shifts" by the UK's national security adviser Stephen Lovegrove.

But some have expressed fears that it could provoke China into a war.

This week, former Prime Minister Theresa May asked Mr Johnson about the "implications" of the partnership in the event of a Chinese invasion of Taiwan.

Democratic Taiwan sees itself as a sovereign state, but Beijing has increased pressure on the island which it views as a breakaway province.

Mr Johnson told MPs that the Aukus agreement was "not intended to be adversarial" to China but the UK was "determined to defend international law".

Clumsy diplomacy, heightened emotions and spy-like secrecy: the row over the new security pact between the UK, the US and Australia has it all.

But amid the increasingly shrill invective from humiliated French ministers, there is a fundamental truth: the West is struggling to make up its mind about China. Washington has now been joined by Canberra and London in acting together to address the security challenge.

Other countries - particularly some in Europe - are less hawkish, still trying to split the difference between economic co-operation and strategic competition with Beijing.

France is furious at the breach of contract by Australia and the lack of trust shown by the US and the UK.

So there is talk in the French papers of further retaliation, beyond the recall of ambassadors, perhaps involving Nato.

Others are speculating this row might finally encourage Europe to agree some greater strategic autonomy.

The truth is more straightforward: if the West wishes to protect its interests in the Indo-Pacific, then France and other European powers need to be on the same page as the US and its Anglophone allies. And right now both sides are not even reading the same book.

Meanwhile, France's foreign minister has accused Australia and the US of lying over the deal.

Speaking on Saturday, Jean-Yves Le Drian said a "serious crisis" was in progress between the allies.

"The fact that for the first time in the history of relations between the United States and France we are recalling our ambassador for consultations is a serious political act, which shows the magnitude of the crisis that exists now between our countries," he told France 2.

But he said France had seen "no need" to recall its ambassador to the UK, accusing the country of "constant opportunism".

"Britain in this whole thing is a bit like the third wheel," he said.

The pact means Australia will become just the seventh nation in the world to operate nuclear-powered submarines.

The announcement ended a deal worth $37bn (£27bn) that France had signed with Australia in 2016 to build 12 conventional submarines. 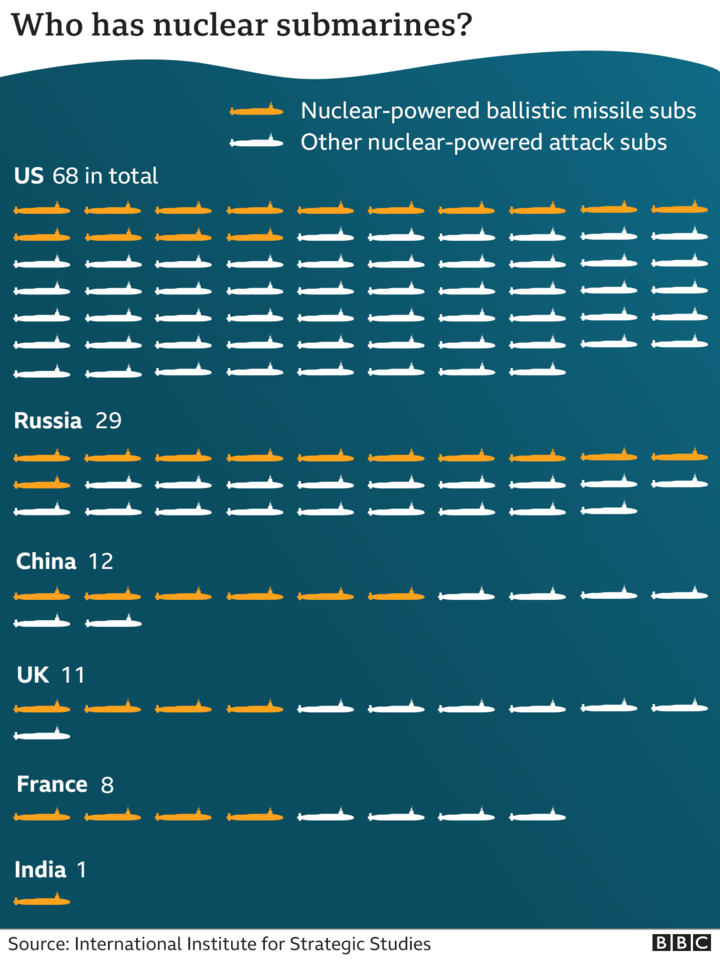