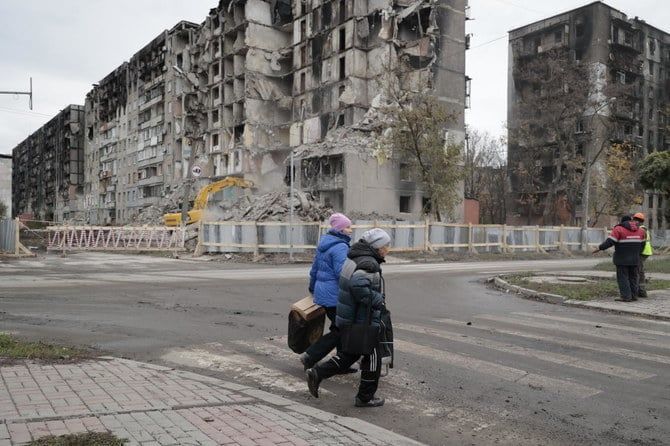 Ukrainian attackers shot and seriously injured a judge in an eastern Russian-controlled region of Ukraine who sentenced three foreigners to death in June, a pro-Moscow official said on Saturday.

Denis Pushilin, the administrator of Russian-controlled parts of Ukraine’s Donetsk region, said Alexander Nikulin had been injured late on Friday in the town of Vuhlehirsk to the north east of the city of Donetsk.

Doctors assessed Nikulin to be in a serious but stable condition, he added.

In June, Nikulin passed death sentences on two Britons and a Moroccan who were captured while fighting for Ukraine, ruling they had tried to overthrow local authorities.

The three men, who Pushilin described as “Nazi war criminals,” were released in September as part of a major prisoner exchange between Ukraine and Russia.

A number of Russian-installed officials have been killed and injured in recent months in apparent assassination attempts.