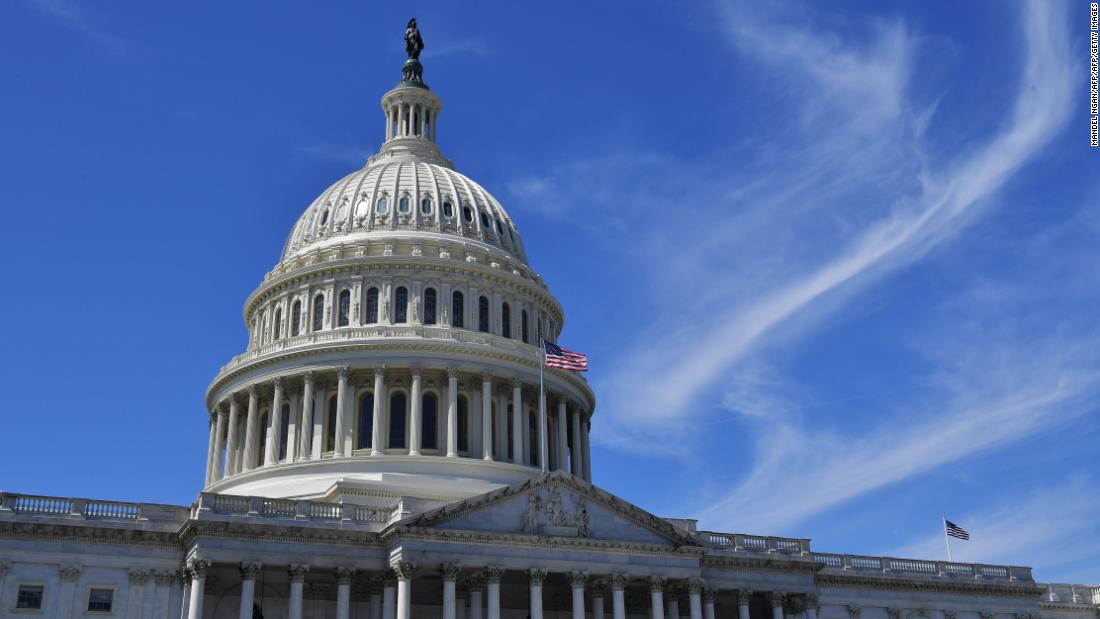 Two Republican members of the House of Representatives tell CNN that they expect at least 140 of their GOP colleagues in the House to vote against counting the electoral votes on January 6 when Congress is expected to certify President-elect Joe Biden's victory.
President Donald Trump's Republican allies have virtually zero chance of changing the result, only to delay by a few hours the inevitable affirmation of Biden as the Electoral College winner and the next president.

There have been no credible allegations of any issues with voting that would have impacted the election, as affirmed by dozens of judges, governors, election officials, the Electoral College, the Justice Department, the Department of Homeland Security, and the US Supreme Court. But Trump is determined to claim he didn't lose -- which he did, significantly -- and many GOP politicians either share his delusion or fear provoking his wrath -- even if that means voting to undermine democracy.

Both a House member and senator are required to mount an objection when Congress counts the votes. Republican Sen. Josh Hawley of Missouri said Wednesday he will object, which will force lawmakers in both the House and Senate to vote on whether to accept the results of Biden's victory. Other senators -- including incoming ones -- could still join that effort, which Senate Majority Leader Mitch McConnell has privately urged Republicans not to do.

Nebraska Sen. Ben Sasse spoke out against that strategy -- and the complicity of some of his GOP colleagues -- in a Facebook post Wednesday night, urging Republicans to "reject" the effort to object to the certification process.

"The president and his allies are playing with fire," he wrote. "They have been asking -- first the courts, then state legislatures, now the Congress -- to overturn the results of a presidential election. They have unsuccessfully called on judges and are now calling on federal officeholders to invalidate millions and millions of votes. If you make big claims, you had better have the evidence. But the president doesn't and neither do the institutional arsonist members of Congress who will object to the Electoral College vote."

Among the more than one dozen Republican House members who have already publicly said they'll vote against counting the electoral votes next week are Reps. Mo Brooks of Alabama, who's spearheading the effort, Jody Hice of Georgia, Jeff Van Drew of New Jersey and Joe Wilson of South Carolina.

Included in that group are eight Republican lawmakers from Pennsylvania, who announced their intentions in a joint statement earlier Thursday.