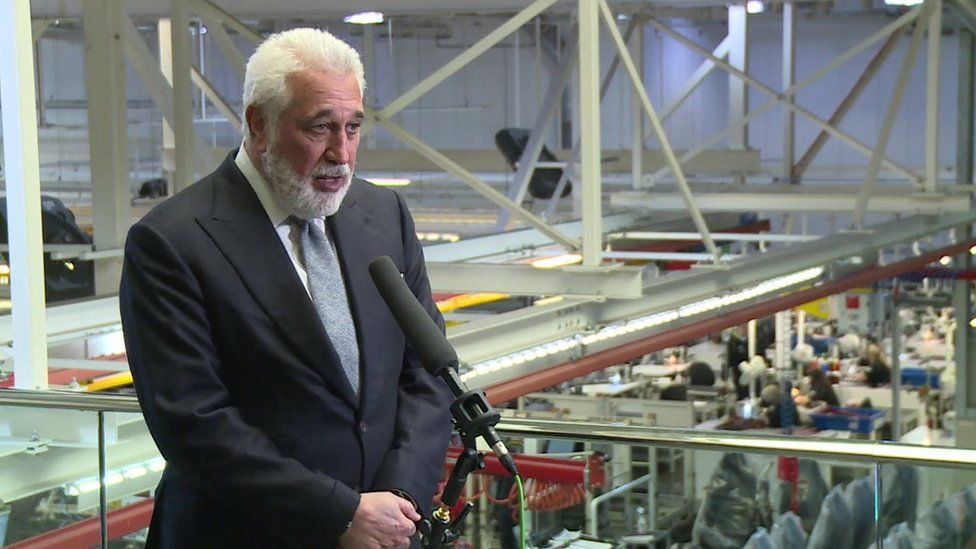 On Wednesday, Aston Martin will unveil its first Formula 1 car in more than 60 years.

The move into F1 is the keystone of a bold plan to revive the flagging fortunes of the company and turn it into a sporting and commercial brand to rival Ferrari.

It is the brainchild of Canadian billionaire and executive chairman Lawrence Stroll. His intention, he says, is to build a business that will have "the strongest profile of any luxury automotive brand".

In early 2020, Aston Martin Lagonda was in deep trouble. Sales were poor, and the company was burning through cash. Its shares, launched on the London stock market in 2018, had been haemorrhaging value.

A billionaire who made most of his money through investments in luxury designer brands, notably Tommy Hilfiger and Michael Kors, he led a group of investors who were willing to inject new funds into Aston Martin.

The need for those funds became more acute when the effects of the Covid pandemic emerged and the industry ground to a halt.

The move left Mr Stroll as executive chairman - and in charge of the company. Meanwhile, he had already taken control of an F1 team, after leading a bid for the assets of Force India, which went into administration in 2018. 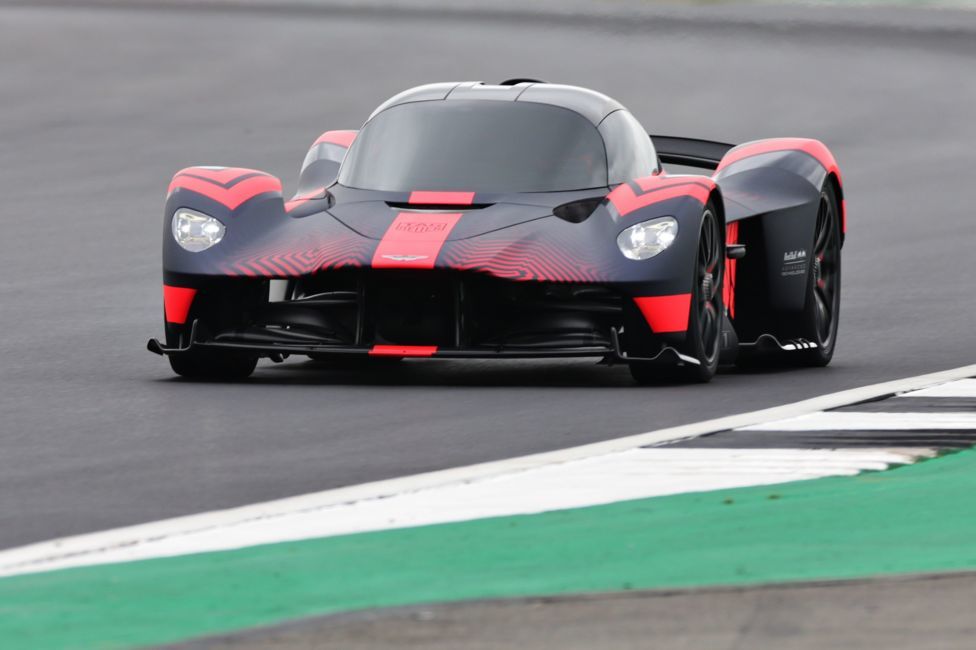 These elements are now coming together. The F1 team, which spent two seasons competing as Racing Point, has been rebranded as Aston Martin.

When it takes to the track this year, it will be the first time an Aston Martin has competed in F1 since a largely unsuccessful foray in 1959 and 1960.

With four-time world champion Sebastian Vettel at the wheel, it will be used to focus attention on the car company, which has been heavily restructured.

The parallels with Ferrari are evident and Mr Stroll clearly admires his Italian rivals.

"Ferrari has a great business model, and there are a great deal of similarities", he explains.

"But Aston Martin has a British, iconic 108-year history. If I'm not mistaken, about 50 years longer than Ferrari!"

"F1, for a luxury performance automotive company, is the greatest platform in the world".

F1, he argues, provides both a marketing platform and an environment in which technology can be developed and refined for the next generation of roadgoing sports cars.

But the car industry is changing, and while policymakers around the world are increasingly forcing manufacturers to look towards electric cars, F1 appears to have no plans to abandon fossil fuels.

The F1 community, he insists, is well aware of the direction in which the world is going, and has ambitious plans for new technologies to mitigate emissions further, using new engines and special fuels.

Meanwhile electrification, he says, should not be a problem for the sportscar business.

"The most important thing for any company, as far as I'm concerned, is its brand. We have the greatest iconic brand in Aston Martin," he says.

Electric and hybrid technology, he explains, can simply be brought in from the German firm Mercedes Benz.

The two companies have a technical partnership, while Mercedes' parent company Daimler also has a 20% stake in Aston Martin.

So as far as he is concerned the issue for the future is not so much the technology itself, as how it is sold.

He has made clear, too, that a major part of Aston's brand identity is its British heritage. This is, after all, the brand marketed around the world as James Bond's company car of choice. 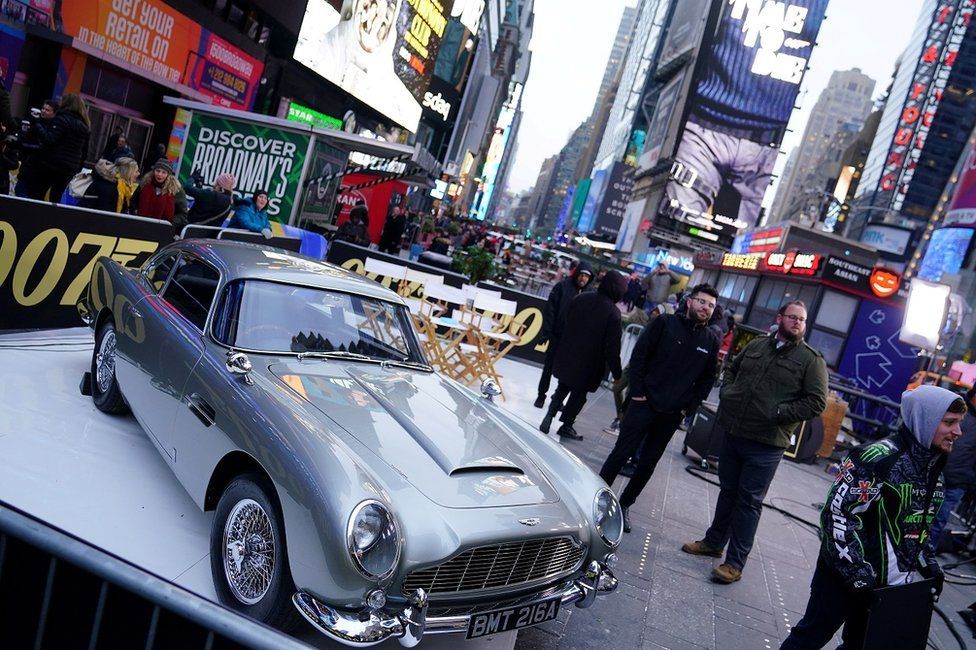 "There are about two and a half thousand people who work between here [in the Gaydon headquarters] and in Wales", he says.

"There are another five hundred people that work at the F1 factory in Silverstone."

"As far as leadership is concerned, I most definitely am Canadian. I've had Canadian businesses, American businesses…

"All the experience I have of building some of the best luxury businesses around the world will be brought into this business.

"But its roots and its heritage and about 99% of its employees are most definitely British!"