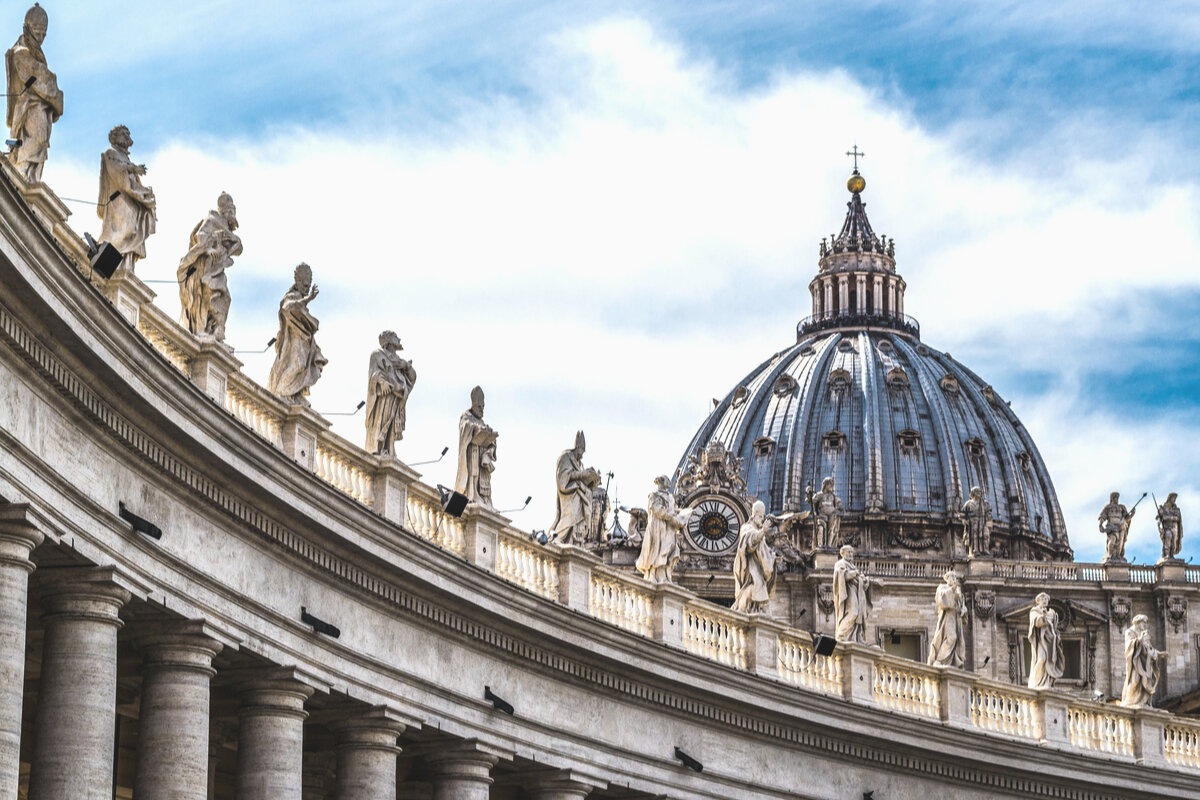 The Vatican is opening criminal proceedings on July 27 against Giovanni Angelo Becciu, a once-powerful cardinal demoted by Pope Francis last fall, and nine other defendants.
They are charged with embezzlement and other crimes linked to a 2013 investment of a purported $240 million in a London real estate venture that kept swallowing money until it went bust, leaving an approximate $415 million Vatican loss.

The trial marks an emboldened turn in Francis’ papacy, likely to surpass other forensic dramas in the chain of scandals since “Vatileaks,” when Pope Benedict XVI’s butler, Paolo Gabriele, went to prison in 2012 for leaking papal documents to an Italian reporter. In that trial, the magistrate barred key evidence from a secret report by three cardinals that could have shed light on who assisted Gabriele.

In the current trial, the prosecution’s web work of links among defendants has attacked the leaders of both the Vatican bank (formally, the Institute for the Works of Religion) and the Vatican’s wider financial watchdog apparatus.

The trial before a magistrate has no jury. Prosecutions in Western courts rely on a story, a simpler-the-better narrative in proving guilt. This one resembles a police procedural directed by Fellini.

Still, the trial is the sharpest sign of Francis’ evolving legal strategy in response to church scandals.

Francis has fashioned a two-pronged approach. As a sovereign monarch, he has engineered major revisions in the Code of Canon Law to hold bishops more accountable for negligence and abuse, bringing the church closer to procedures in Western courts.

Fr. Tom Doyle, a veteran canonist, an inactive Dominican priest and expert witness in cases for clergy abuse survivors, credits Francis’ canon law reforms, among which was the removing of the use of strict confidentiality rules in proceedings involving sexual abuse.

The so-called pontifical secret is no longer to apply to any accusations, proceedings or final decisions involving clergy abuse. “It means legitimate requests for church documents in litigation should be respected,” said Doyle.

He told NCR: “In some cases I’ve seen, they’re still fighting for documents. Some of the dioceses are still trying to get confidentiality into settlements. Having the pope on your side in a civil pleading helps.”

Alternatively, said Doyle: “Francis is in a political system that can stonewall him. The Roman Curia has hidden agendas all over the place; he’s managed to cut through that in finding some people he can trust.”

Beyond revising the Code of Canon Law, the Vatican City State under Francis is taking a more aggressive role in prosecuting cases within its legal jurisdiction, far more so than under Popes Benedict XVI and John Paul II in the past.
#Pope Francis
Add Comment