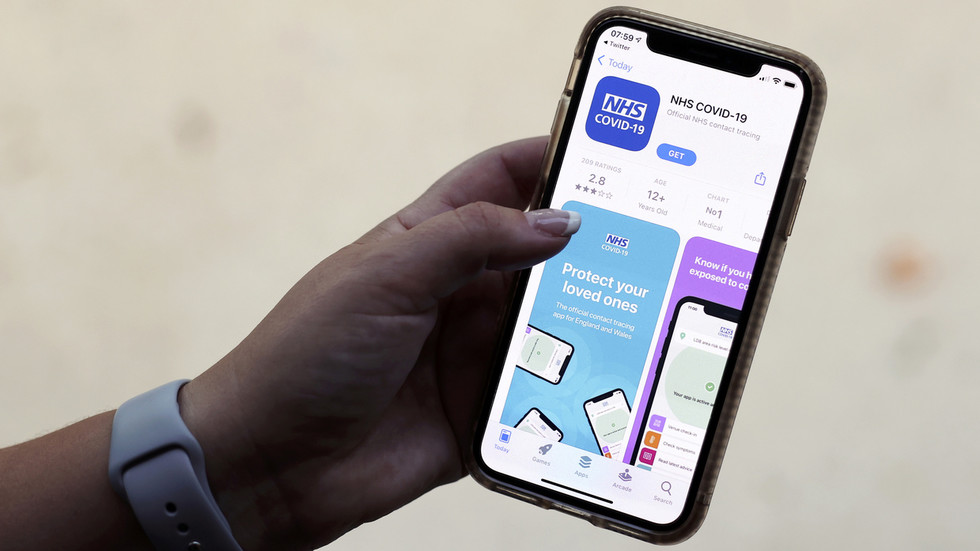 An update to the UK’s NHS ‘Track and Trace’ app set to go live on Monday was blocked by Apple and Google due to concerns it violated a privacy rule prohibiting health authorities from collecting location data from users.
The new version of the app was due to come into effect today to coincide with the changes to lockdown rules in England but the tech companies have kept the old version online until changes are made to ensure it complies with the data-collection measures.

While the app is called the NHS Covid-19 app, it is controlled and developed by the UK Department of Health and Social Care. The political authority introduced a new feature that will ask users to maintain a log of venues they visit and upload it if they test positive for the virus, so others can be warned.

The planned usage of the app would have violated an agreement all governments have made with Apple and Google to “not share location data from the user’s device with the public health authority”.

The Department for Health and Social Care confirmed that the app update “has been delayed” and the authority is “in discussions” with Apple and Google to introduce a feature that is compliant with the necessary requirements. In the meantime, a spokesperson for the department was clear that “this does not impact the functionality of the app”, urging “everyone who can to use the enhanced venue check-in process.”

The app previously had a similar feature, where users would scan a QR code as they entered a venue and the information was used generally to identify virus hotspots, warning any other user who visited the area, rather than having people individually submit location logs.