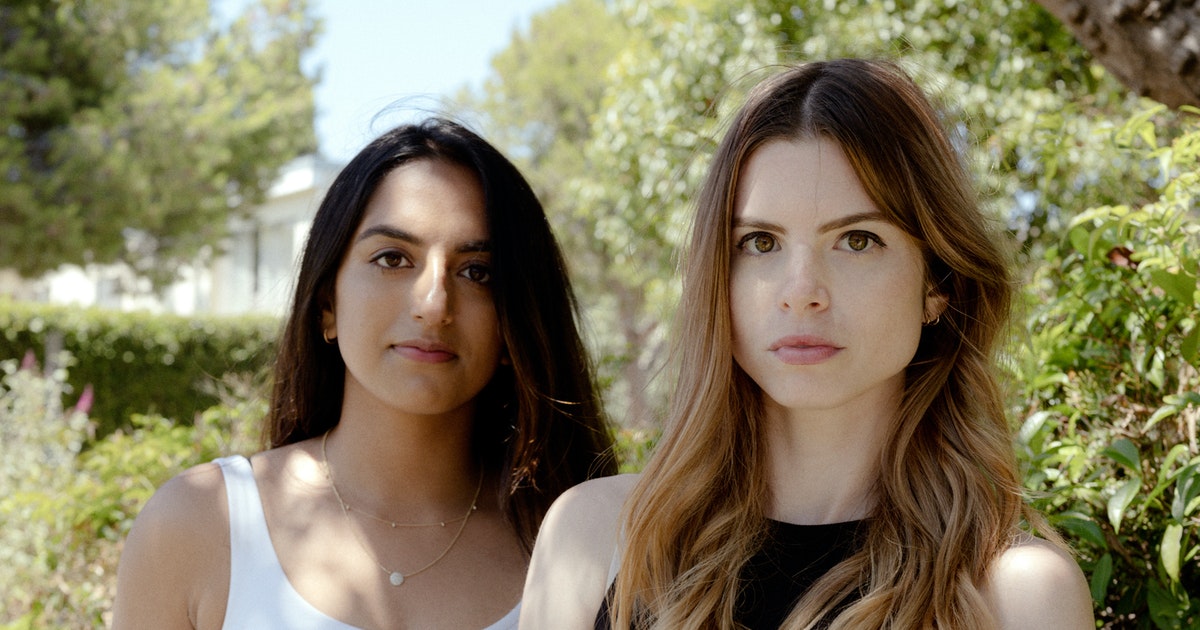 App with unprintable name wants to give power to creators

Influencers seek to fight pay inequality in one of the fastest-growing fields among U.S. small businesses.
Six years ago, Lindsey Lee Lugrin, a budding social media creator and model, was given the chance to be featured in a Marc by Marc Jacobs ad campaign. She was paid $1,000.

She was thrilled. But after seeing her face plastered on billboards and in internet ads, she realized she had undervalued herself.

As she spoke with more influencers, who create social media posts for brands in exchange for payment or a cut of advertising fees, Lugrin became aware of other pay disparities. Male creators earned an average of $476 per post and women $348, according to an analysis last year by Klear, an influencer marketing platform.

Lugrin, now 30, was determined to change that. So in June, she and Isha Mehra, 25, a former Facebook data scientist, introduced an app with an unprintable name, with the acronym FYPM. The part that is printable: You Pay Me. It functions as a kind of Glassdoor for influencers, where creators can leave reviews of brands they have worked with, share ad rates and give and get other crucial information for negotiating sponsored content deals. The aim: to have creators be paid more equitably.

The in-your-face name was deliberate. Lugrin said, "I didn't want there to be any doubt from the creator side of things who this is for."

FYPM, which is based in Santa Monica, Calif., is one of several companies now aiming to bring pay transparency to influencers, whose field is one of the fastest growing among U.S. small businesses. Among the tools that have proliferated are Collabstr, a marketing platform that lets creators post biographies and list their pay rates. Social media pages like Brands Behaving Badly, We Don't Work for Free and Influencer Pay Gap call attention to bad deals and potentially exploitative brands.

Creators have also bonded in online communities like Creative Gal Gang, where female influencers in Britain and Ireland trade horror stories and offer peer support. Some creators have also begun selling courses to teach others how to negotiate better rates.

"Creators need to realize we have the power," River Johnson, 29, a creator in Half Moon Bay, Calif., said of the relationship between influencers and brands. "They need us, not the other way around."

Brands have long had an upper hand with influencers. There are no standard pay rates for creating a post for a brand or running digital advertising alongside their videos and posts.

Creators are also typically single-person businesses that act as media and marketing mini-agencies all in one. They conceive, shoot, write, edit and promote their own content across multiple social platforms every day.

While brands generally have a lot of information on creators — influencer marketing platforms allow companies to filter through millions of influencers — creators have little information on brands and what they pay.

Lugrin earned a master's degree in finance from the University of Houston in 2018 and became an equity analyst. Outside her day job, she built her online persona with the handle @msyoungprofessional, posting relatable humor and memes about being a woman in business.

When she lost her job during the pandemic, she began conducting market research and harvesting information from creators about their brand deals. After building a prototype of FYPM, she was accepted in March into a 10-week startup incubator program in Taiwan led by Backend Capital, a venture capital firm. There she met her co-founder, Mehra.

"I wanted to use technology for good," Mehra said. "I saw FYPM as a perfect way to tackle pay inequality."

FYPM, which is still being tested, allows users to filter brand deals by platform such as Twitter, Clubhouse, Substack, Instagram and OnlyFans. On the app, a review of Fishbowl, a networking platform, recently told creators to ask for more money. "There's room in the budget, so make sure to negotiate," it said.

Lugrin said she hoped FYPM would help make life as a creator more profitable for everyone. This "is about the future of work," she said.
#Facebook  #Johnson
Add Comment