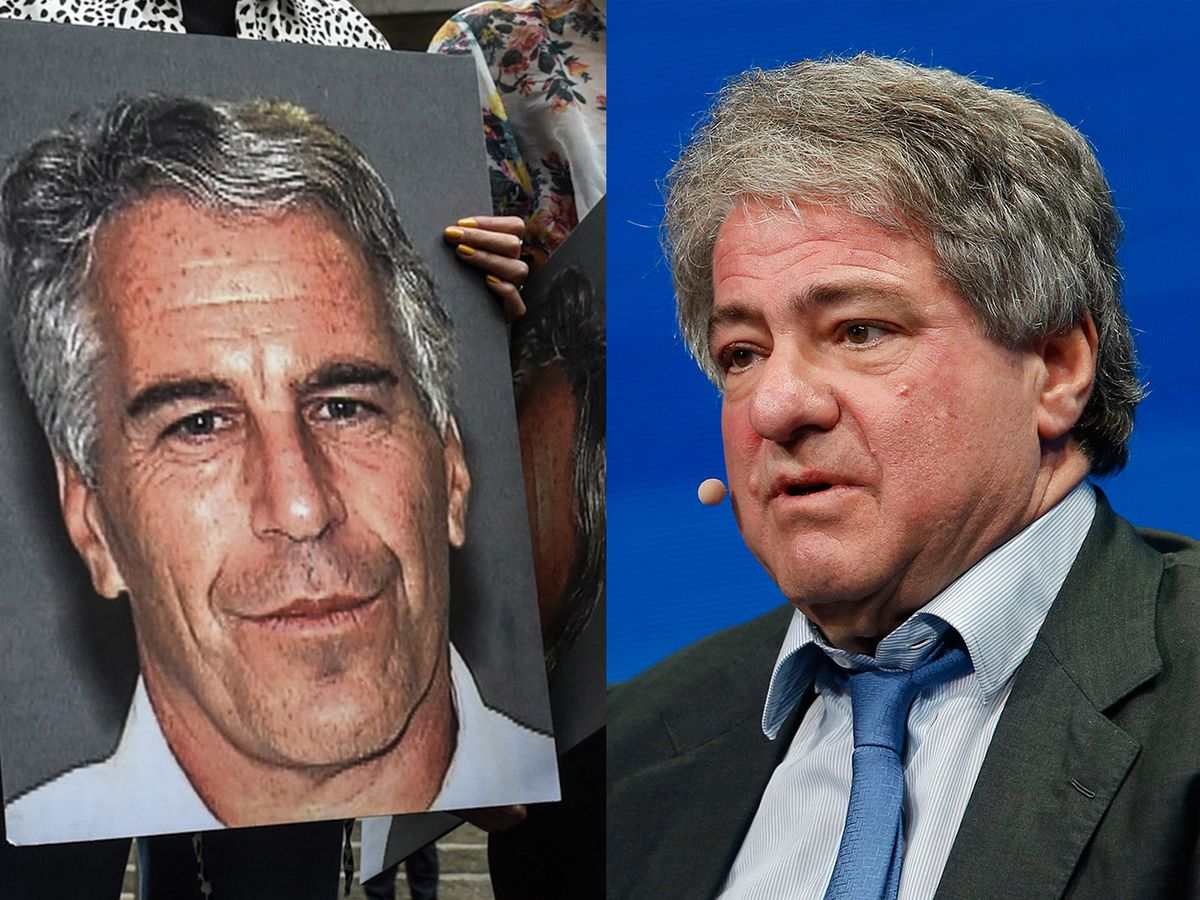 Over the past week, Black’s giant investment firm, Apollo Global Management Inc., has confronted one question after another about his decades-long relationship with convicted sex offender Jeffrey Epstein.

First, his own board ordered an external review prompted by Black himself. Then a Pennsylvania pension fund paused new investments -- and the state of Connecticut has done the same. One major consultant -- a gatekeeper to $160 billion of investor commitments -- has urged clients to hold off, and another is considering taking similar action.

Clients who for years enjoyed some of the best returns on Wall Street are reconsidering their ties to Apollo amid renewed scrutiny over Epstein, spurred by a New York Times report earlier this month and given fresh attention from an unsealed deposition of Epstein associate Ghislaine Maxwell.

Investors distancing themselves from the firm show how serious the issue has become for Black and his general partners. Some clients aren’t convinced that the review, which will be handled by law firm Dechert LLP, will be enough to clear Black’s name, according to people familiar with the matter.

A freeze in new money could hurt Apollo at a time when it’s trying to raise $20 billion for several new funds. The pandemic-spurred turmoil in the credit markets is a prime investing opportunity for the firm, which is known for buying struggling businesses. Apollo is seeking to take advantage of market dislocations as well as invest in private debt, people with knowledge of the matter said in April.

Black’s growing troubles reflect the changing politics of the investing world, where major funds have become more sensitive to environmental, social and governance matters. The new focus means that even the prospect of lucrative returns may not be enough of a lure in the midst of a scandal.

“While performance is always going to be an important factor, increasingly it’s not the only factor,” said Gerald O’Hara, an analyst at Jefferies Financial Group Inc. “In some respects, there’s some willingness to sacrifice performance for a company that’s run with good governance, good ethics.”

Investment adviser Aksia told clients not to give new money to Apollo, Bloomberg reported Friday, while Connecticut said it is halting new investments with the firm. Earlier in the week, the Pennsylvania Public School Employees’ Retirement System said it would stop making additional investments in Apollo for now, and consultant Cambridge Associates is considering not recommending the firm to its pension and endowment clients.

While Black faced pressure in the immediate aftermath of Epstein’s arrest last year, investor angst was rekindled by a New York Times report that he had wired at least $50 million to Epstein after his 2008 conviction for soliciting prostitution from a teenage girl. The article didn’t accuse Black of breaking the law. Apollo shares have fallen about 12% since the story was published on Oct. 12.

“We are firmly committed to transparency,” Apollo said Friday in a statement, noting that Black has been communicating regularly with investors. “Although Apollo never did business with Jeffrey Epstein, Leon has requested an independent, outside review regarding his previous professional relationship with Mr. Epstein.”

In a letter to Apollo’s limited partners this month, Black said he deeply regretted having had any involvement with Epstein. Black said he had turned to him for matters such as taxes, estate planning and philanthropy, and that nothing in the Times’ report was inconsistent with an earlier description of their ties.

It will be tough for investors to cut ties completely with Apollo as private equity funds typically lock up capital for years -- a trade-off many are willing to make with the promise of high-flying returns. And unless the inquiry unearths something more damning, clients may ultimately decide to look the other way, said three investors who asked not to be identified.

It’s particularly unappealing for clients to pull away given the firm’s stellar returns. Apollo’s flagship private equity fund, which opened to investors in 2001, has delivered annual gains of 44%, Bloomberg reported in January.

But even yield-starved investors looking to pump more money into private equity may choose to go elsewhere in future, as rivals flood the market with new offerings.

“It’s a very competitive race for capital and one thing that we continue to see in fundraising is it is in many ways more similar to a political process than a capital-raising process,” said Sarah Sandstrom, partner at Campbell Lutyens, which helps private equity firms raise money. “You are telling your story, creating relationships with investors.”