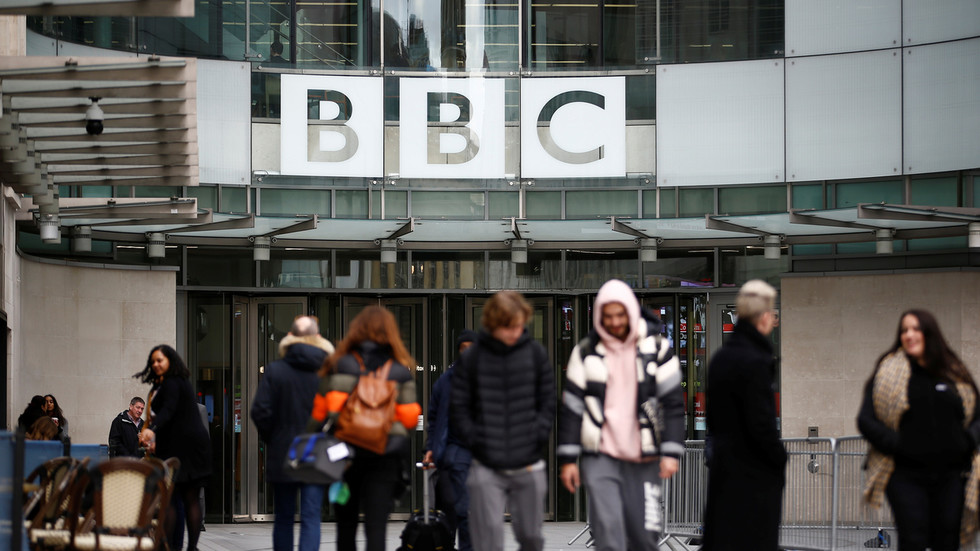 The BBC has come in for some heavy criticism online for apparently overreporting stories about vaccine sceptics hospitalised with Covid-19 who are since urging others not to make the same mistake they did.
On Wednesday, the BBC was once again the target of anti-vaxxers as social media users lambasted the broadcaster’s repetitive publication of stories about vaccine sceptics falling seriously ill from Covid-19.

The national broadcaster ran a story on Wednesday about a 40-year-old musician from Staffordshire who was hospitalised with Covid-19. Marcus Birks told the BBC he was “ignorant” not to get the vaccine and urged others to do so.

The ‘Staffordshire man’ story was published less than a day after another report about a 40-year-old father-of-three from Northern Ireland who spent four days on a ventilator. Gerald Prentice told the broadcaster’s Northern Ireland arm that he’d have been “better off” with the vaccine.

These are by no means the only stories the BBC have run on hospitalised vaccine sceptics as people on social media have been keen to point out. Commenting on Twitter, several people said that they have had enough of the BBC’s reporting and were going to unfollow them.

Highlighting the regularity of such stories, one asked: “Again!! When will you stop, last week was 5 stories, today we are on the 3rd story of the week?” Another said the BBC were “taking the p**s,” claiming the repetition was starting to be “suspect.”

Some anti-vaxxers called it “government propaganda” and claimed the individual in the latest story was actually an actor. Another said that every time the BBC posts such stories it adds to their “defiance.”

However, the minority voices of the anti-vax community were duly put down by other social media users. One person asked why an anti-vaxxer was making himself out to be “some sort of resistance fighter.”

Others described it as “tragic” that anti-vaxxers were causing themselves so much harm. “It's like a voluntary cull,” they added.

Anti-vaxxers have already had a rough ride in the media this week after a group of protesters, seemingly misled by their research skills, tried to storm the former BBC headquarters as part of a demonstration against the broadcaster’s dissemination of Covid-19 news.

The revelation that the BBC mostly left the White City offices eight years ago only served to further their online persecution, with many, including famous Britons, posting jokes and sharing memes at their expense.

Despite the rather vocal opposition of the anti-vax community to the government, its vaccination campaign and Covid-induced restrictions, around 90% of Britons have come forward to get the first dose of the vaccine.
#COVID-19  #vaccine  #Covid
Add Comment