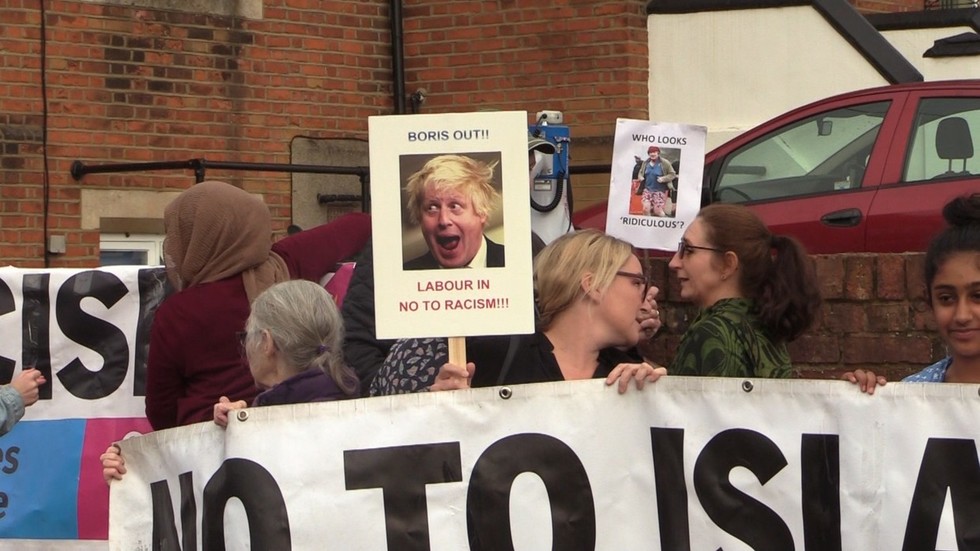 An independent report into allegations of Islamophobia among the Tories has concluded that anti-Muslim words and conduct remain a problem for the party.

The damning findings, laid out in a 44,000-word independent report by Professor Swaran Singh, a former human rights commissioner, were made after analysing 1,418 complaints made within the Conservative Party from 2015 to 2020.

Two-thirds of complaints reported to officials at the Conservative Party’s headquarters were related to allegations of anti-Muslim discrimination, with three quarters linked to incidents on social media.

Commenting after the release of the report, Singh described the situation as “damaging to the party,” warning that it potentially “alienates a significant section of society.”

"Judging by the extent of complaints and findings of misconduct by the party itself that relate to anti-Muslim words and conduct, anti-Muslim sentiment remains a problem within the party."

Among the allegations investigated by Singh were remarks made by Lord Zac Goldsmith during his 2016 London mayoral campaign and mocking comments made by now-Prime Minister Boris Johnson about Muslim women who wear burqas.

To address the concerns raised within the report, Singh has called on the party to improve training and update procedures designed to stamp out Islamophobia, giving party officials between six weeks and six months, depending on the issue, to implement changes.

The independent report, which Singh said would “make for very uncomfortable reading among the leadership” of the party, was carried out after Johnson committed during the Conservatives’ 2019 leadership contest to investigate allegations of Islamophobia within the party.

While the Conservative Party has not yet directly addressed the specific points highlighted in Singh’s investigation, a spokesperson said that “the party is considering the recommendations set out by the report.”